COMMENTARY: What Must Be Done with White Reconstruction
Advertisement 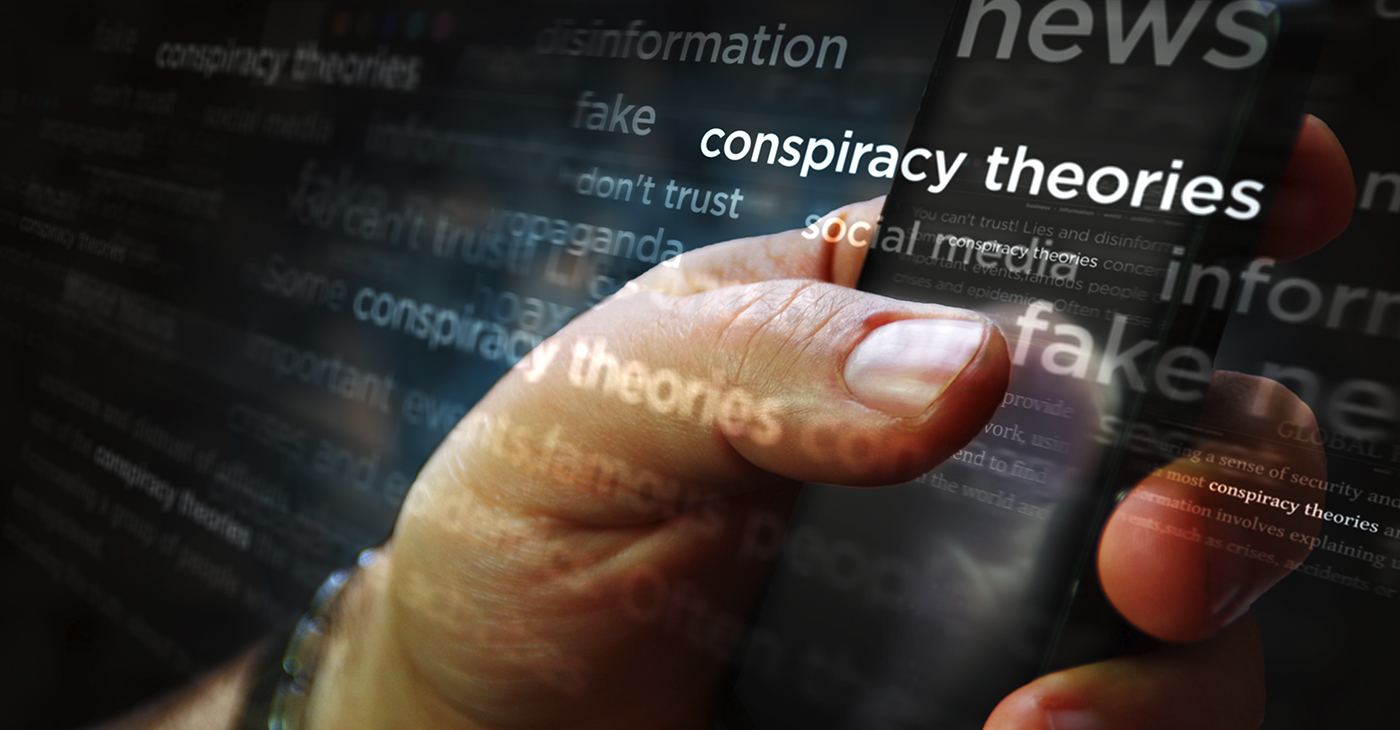 We must acknowledge the real agenda of those hiding behind the Republican Party’s control of state legislatures, embracing Donald Trump’s lie that the election was stolen.

While many are watching 47 out of the 50 States propose and enact Voter Suppression Laws, the question becomes one of what can we as individuals do to counter such attacks against us?

First, we must acknowledge the real agenda of those hiding behind the Republican Party’s control of state legislatures, embracing Donald Trump’s lie that the election was stolen.

The reality is that conservative white republicans are engaged in attempts to recreate the conditions that existed by 1901 when all Black elected officials were removed from office at both the national and state level. This was the result of the deal made with the South to have no national interference with State’s Rights. The result was there were no Blacks elected to Congress between 1901 (John Roy Lynch from Mississippi) and 1928 (Oscar De Priest from Chicago).

Today in 2022, it is the Republican Party (GOP), under the out-of-office leadership of Donald Trump, that is using voter suppression laws in 47 states and the soon-to-be redistricting of congressional districts under the 2020 Census, as required by the U.S. Constitution every ten years, that will seek to usher in a modern day “Reconstruction.”

This modern-day reconstruction will once again have limited voting by people of color and election officials in state offices that can change voting results and select Electoral College delegates when they don’t like voter’s choices. With state courts and the U.S. Supreme Court stacked with judges appointed by a Republican Senate, clearly the stage has been set for court decisions that will further solidify the suppression of civil rights decisions at all levels.

Unlike one hundred years ago, we know what’s coming and what we can do to stop such actions. We know that from the increase in hate crimes and racism, much of it fueled by the actions of our former President, that racism on the part of conservative and right-wing whites is fear of the “browning” of America.

This “browning” exists in an America in which Whites are a minority among other ethnic groups such as Blacks, Latinos and Asians. Blacks, Whites and all people of color who believe in our democratic form of government for what it does mean under a Constitution that guarantees human and civil rights, must come together to help each other.

We can do this by registering to vote, selecting and funding people to run for office against the Republican “Reconstruction” program described here. We must replicate the state of Georgia’s experience in both voter turnout and election of the right people at all levels of government. We must not lose sight of the real plan behind voter suppression and the Republican Party. Let’s call the Republican Party’s agenda for what it is, The New Reconstruction 2022, and let’s get busy dealing with it at all levels.

Dr. John E. Warren is publisher of The San Diego Voice and Viewpoint.