COMMENTARY: The Power of the Vote
Advertisement 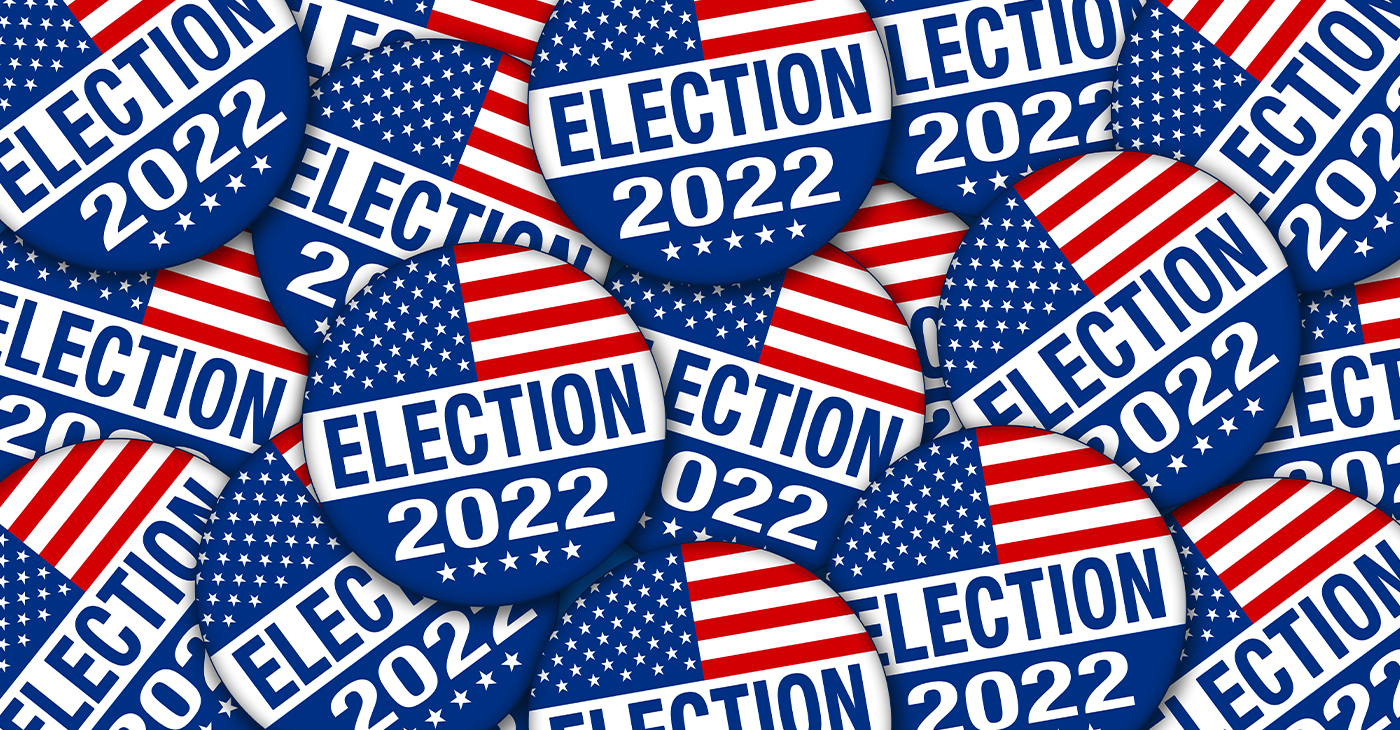 The Formally Incarcerated Giving Back (FIGB) org. is launching a voter drive to protect and encourage democratic participation while seeking educational, economic as well as social opportunities to reunite families.

Our goal is to focus on potential voters who have been overlooked in the voting process as a class due to ua-restrictive policy measures meant to discourage voter turnout.

Recently laws that allow those with criminal records to actively participate in the voting process on all levels have changed. This would give those underserved citizens a voice in what happens in their communities.

Voting has not always been a given, in fact, just the opposite has been the practice in society for the marginalized. In the midst of so much media coverage that shows how some national lawmakers want to suppress the voting strengths of Blacks, Latinos and the formerly incarcerated, we must seize this moment to exercise our citizen right to vote.

We can help ourselves and make changes by voting with our full strength.

We of the Formally Incarcerated Giving Back (FIGB) will be canvassing throughout our communities to register this obscure neglected class of prison returnees and their families. We will also join with other organizations, churches and the Post News Group, along with other media to spread the message of our mission. FIGB will also help contact and sign all other unregistered voters to impact change at the polls. We will collaborate with other groups, voting blocks, and entities to increase awareness while raising the turnout at the polls. We are asking all churches, institutions, and social clubs to join this endeavor by engaging with FIGB.

During the next two months we will regularly publish the results of our coordinated efforts to put boots on the ground in this column.

Change is an inevitable phenomenon; however, the right changes are not. We as a people constantly need to work in unison to erect positivity that increases the day-to-day living challenges for the betterment of all; not just for a few. Let’s be clear, nothing should be taken for granted. Just as one is seated, so can one be unseated. Let the voices of the underserved be heard loud and clear. The policy of exclusion must be replaced with inclusion.