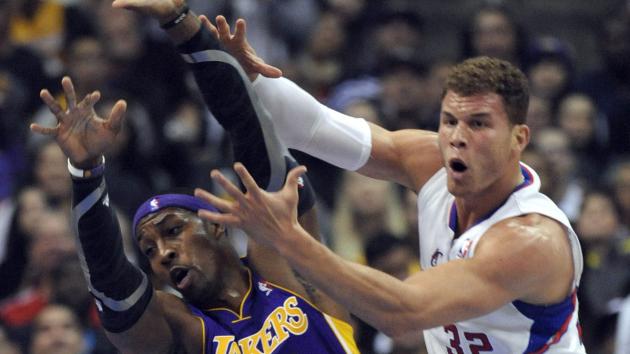 The talks between the Los Angeles Clippers and the Los Angeles Lakers may send star forward Blake Griffin and young guard Eric Blesdoe across the Staples Center in a sign-and-trade exchange for superstar Dwight Howard.

Sources close the process say the two Los Angeles basketball teams are seemingly willing to break with their custom of avoiding deals and would consider the transaction if they saw it as mutually beneficial.

A potential stumbling block to the deal could come in the form of salary restrictions under the NBA’s collective bargaining agreement.