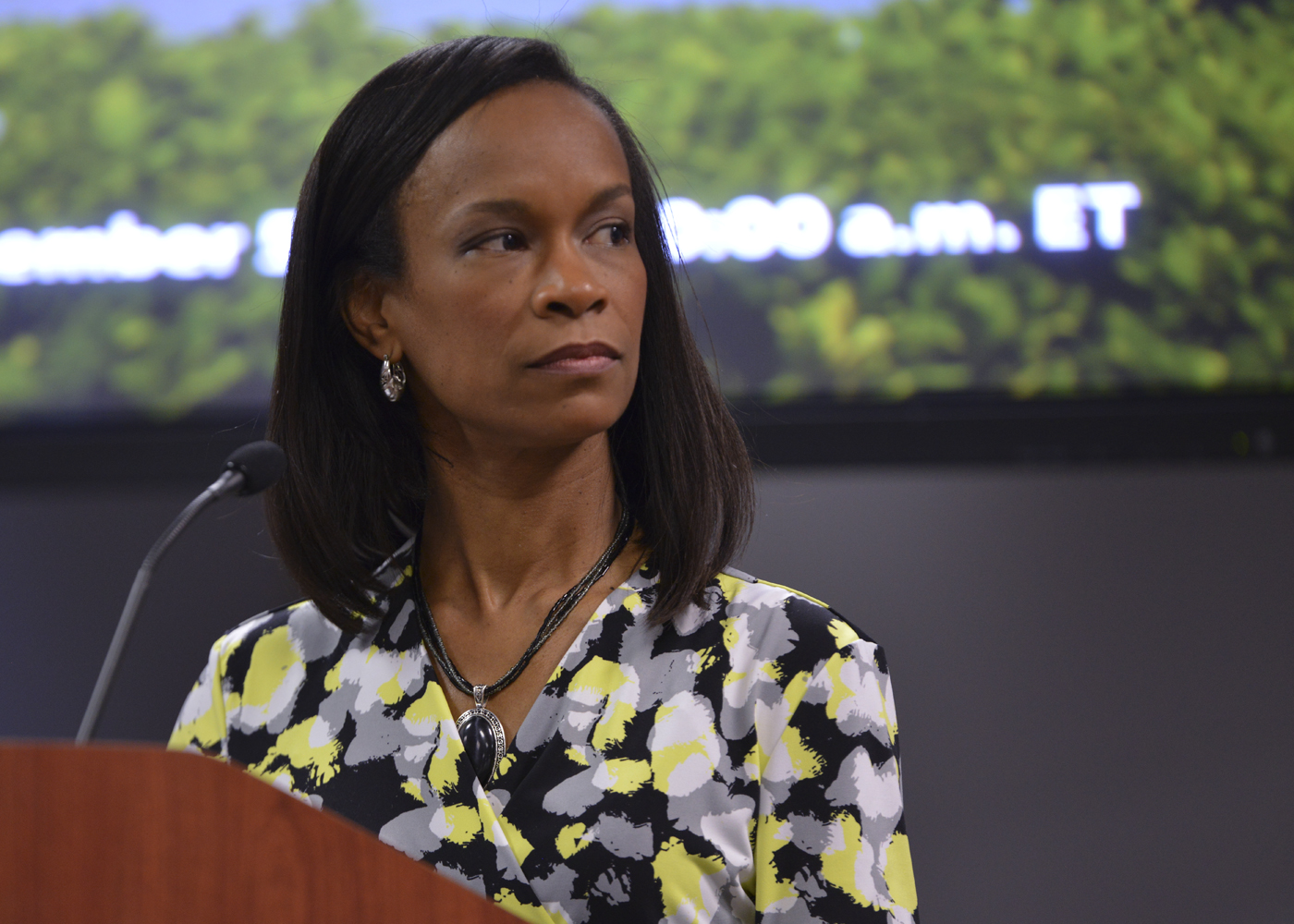 Valerie Wilson, the director of the Program on Race, Ethnicity, and the Economy (PREE) at Economic Policy Institute. (Freddie Allen/NNPA)

WASHINGTON (NNPA) – Black youth experienced bigger employment gains over the summer than White and Hispanic youth, according to analyses by Valerie Wilson of the Economic Policy Institute, a nonpartisan think tank focused on low- and middle-income workers.

Wilson, the director of the Program on Race, Ethnicity, and the Economy at EPI, studied the seasonally unadjusted jobs numbers from June, July and August and discovered that Black youth (16-19 years-old) showed the largest gains among young people in employment-to-population ratio (EPOP), the share of the population that is employed, and the labor force participation rate, the measure of workers that either have jobs or that are still looking for one, compared to last summer.

Wilson said that the summer youth employment numbers are higher in general because the economy is doing better, but Black and Latino youth might have been more motivated to look for jobs by tough financial conditions at home.

In recent weeks, growth on the U.S. and Chinese stock markets has sputtered as some investors speculate that the Federal Reserve may begin to raise interest rates later this month in attempt to guard against inflation.

Wilson said that the Federal Reserve has a dual mandate.

“On one hand they are charged with keeping unemployment low and on the other hand the [Federal Reserve] is tasked with keeping inflation low,” said Wilson, adding that the interest rate on borrowing money is used to balance those two economic indicators.

The national unemployment rate fell from 5.3 percent in July to 5.1 percent in August and the economy added 173,000. Wilson said that broader measures like the EPOP, labor force participation rate, and prime age employment show that the economy still hasn’t fully recovered.

“Even though the unemployment rate is looking better, there is still a lot of slack in the labor market,” said Wilson.

Many economists, like Wilson, believe that the economy is still too weak to cause serious concerns about inflation. Sluggish wage growth continues to keep workers from getting ahead.

Wilson said that specific policies like raising the minimum wage and revising the overtime rules for certain workers can help to spur wage growth.

According to EPI, from 1979 to 2013 worker productivity increased by 64.9 percent, but hourly wages for the median worker only increased 6.1 percent over the same time period.

In a statement on the August jobs report, Representative Bobby Scott (D-Va.) said that the economy continues to recover from the worst financial crisis in a generation, but there is still more work to do.

“For example, we must enact the Raise the Wage Act, which will increase the minimum wage and put more money in the pockets of hardworking Americans,” said Scott. “That legislation will help us continue down the road of economic recovery.”