Athletes Allege Abuse and Racism at University of Illinois
Advertisement 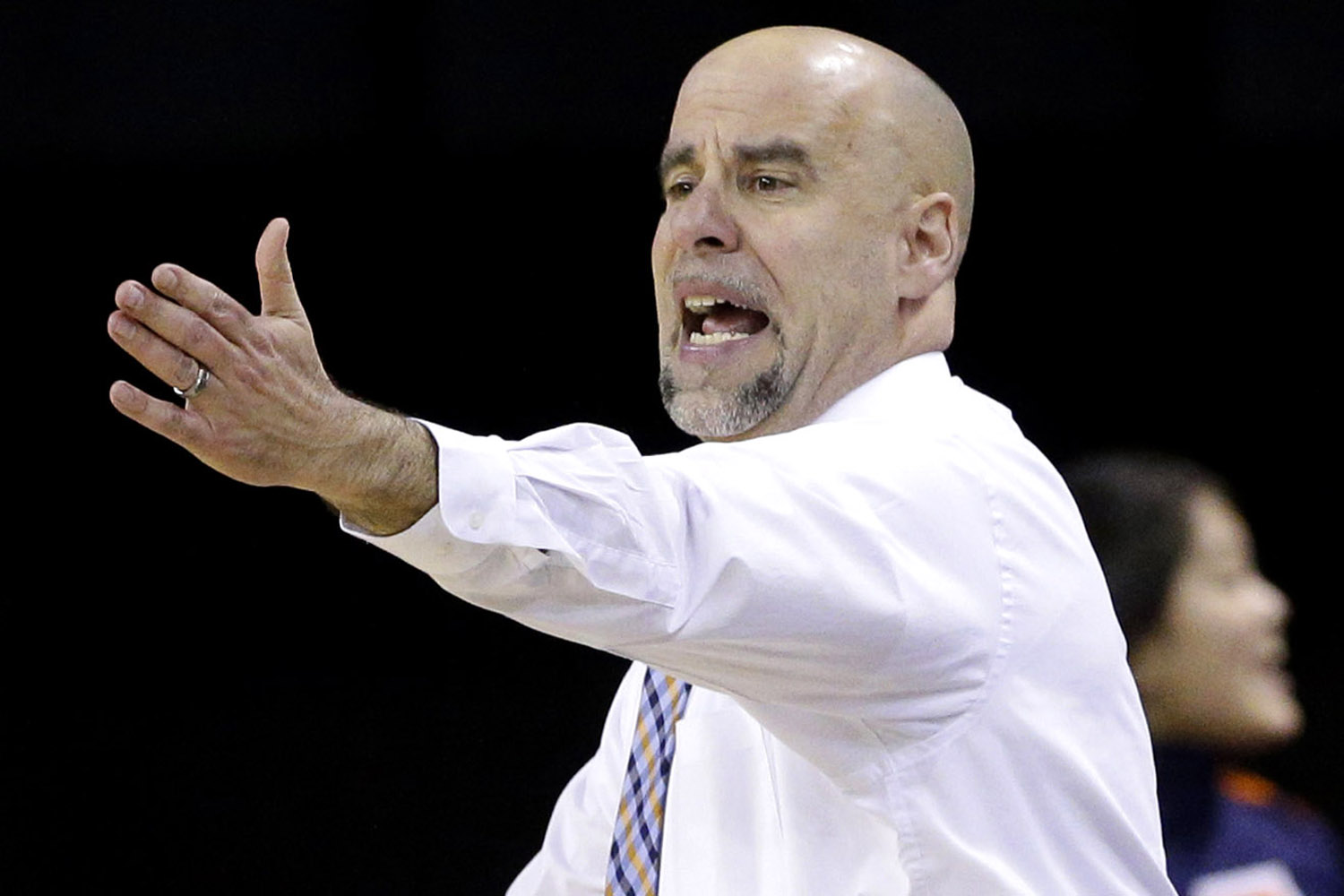 It was a separate practice for women’s basketball players at the University of Illinois, a majority of them black, where athletes were often allegedly harassed and attacked for things that had nothing to do with basketball.

Like the neighborhoods where they grew up. Or their family life.

It was common, these women told CNN, for an assistant coach to refer to race, and to tell them their “culture” was “poison” or “toxic” to the starting team, which was predominantly white. During road games, the players say they were segregated — black players separated from the white ones in hotel rooms.

It was so bad, the women said, four players from this past season transferred out of the program at the University of Illinois to other schools.