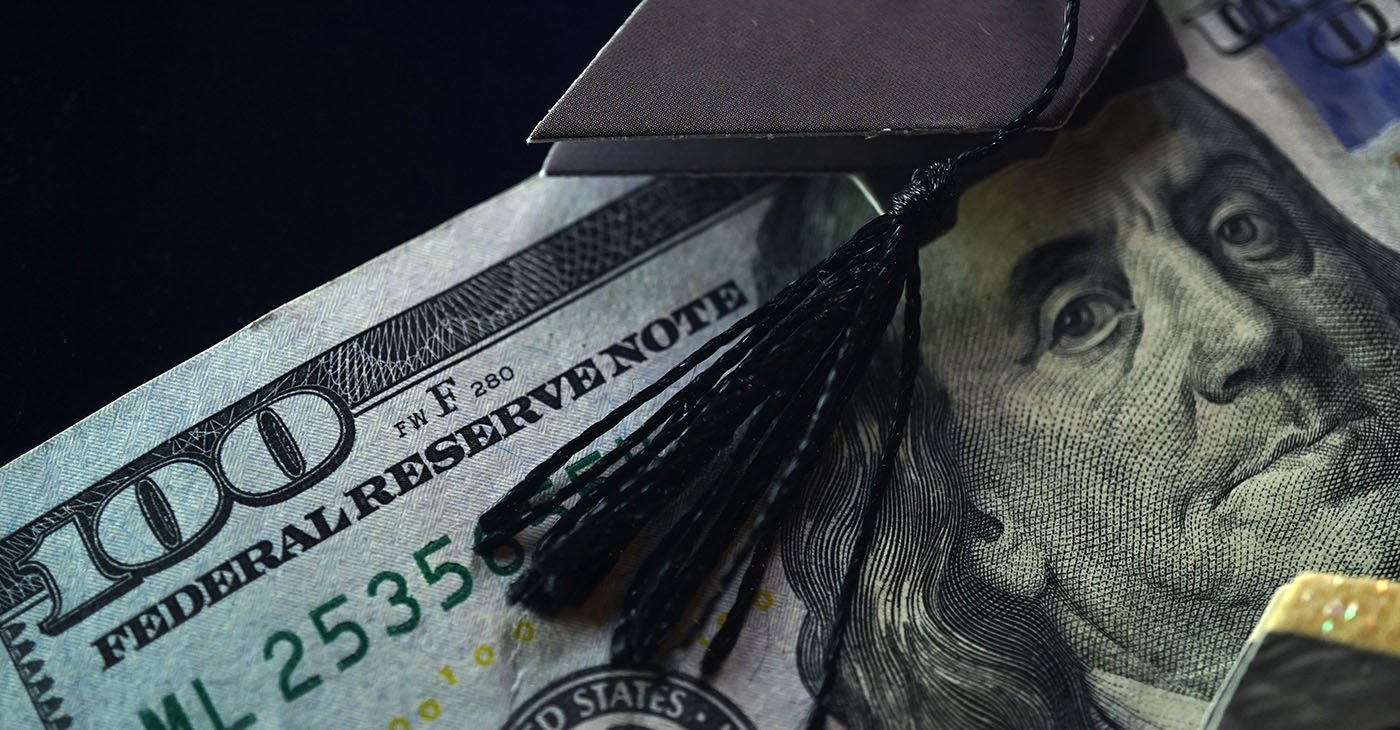 In February, Hope Chicago, a Chicago scholarship program, made headlines for surprising students at five public high schools in Chicago with full college scholarships. On Sunday, “60 Minutes” aired a special about the incredible program.

“I’m still processing those feelings,” said Kavarrion Newsom, a student at Noble Johnson College Prep, one of the schools where students received scholarships. “I’ll remember this day for the rest of my entire life.”

Hope Chicago awarded full scholarships to the entire student bodies — not just graduating seniors — at five public high schools in Chicago in February, awarding scholarships to a total of more than 4,000 students, according to HOPE’s website.

The scholarships cover not just tuition, but completely cover room and board, books and fees, and other related college expenses and can be used to attend any of Hope’s 21 partner colleges in Chicago and throughout Illinois, including several local Chicago community colleges, the University of Illinois, Loyola University, and Northern Illinois University. Hope Scholars, as the scholarship recipients are dubbed, also receive mentoring, counseling, and wrap-around support services before starting school and during college.

Recent research from Hope Chicago shows that 93% of Chicago public high school freshmen want to attend college, according to the organization’s website. But just 63% of Chicago Public Schools’ 12th-graders enroll in college — and just 27% complete their studies — with financial costs being a primary barrier.

Among students who drop out of college, nearly half do so because they can’t afford to continue, according to Hope Chicago. And students who do earn their degrees are saddled with $30,000 in debt on average. In fact, Hope Chicago says, nearly half of Black students owe about 12% more than they originally borrowed 12 years after they’ve graduated.

“With Hope Chicago, students can worry less about how they’ll pay for and stay in college or trade school and more time being the best students they can be,” Pete Kadens, co-founder and co-chairman of Hope Chicago, said in press release. “Hope scholars will know that when challenges arise — and that’s life, challenges always arise — they can turn to Hope Chicago and our community partners for the help and support they need to succeed.”

But the scholarships don’t stop there. Hope Chicago also awarded scholarships to one parent or guardian from each student’s family to attend or return to a two- or four-year college if they choose. The scholarships were awarded to families at the South Side schools Benito Juarez Community Academy, Al Raby School for Community and Environment, Morgan Park High School, Noble Johnson College Prep, and Farragut Career Academy.

“We have always had a too close relationship with poverty and lack,” said Yolanda White, mother to one of the students who received a scholarship at Noble Johnson. Now she plans to take technology classes to grow her baking business.