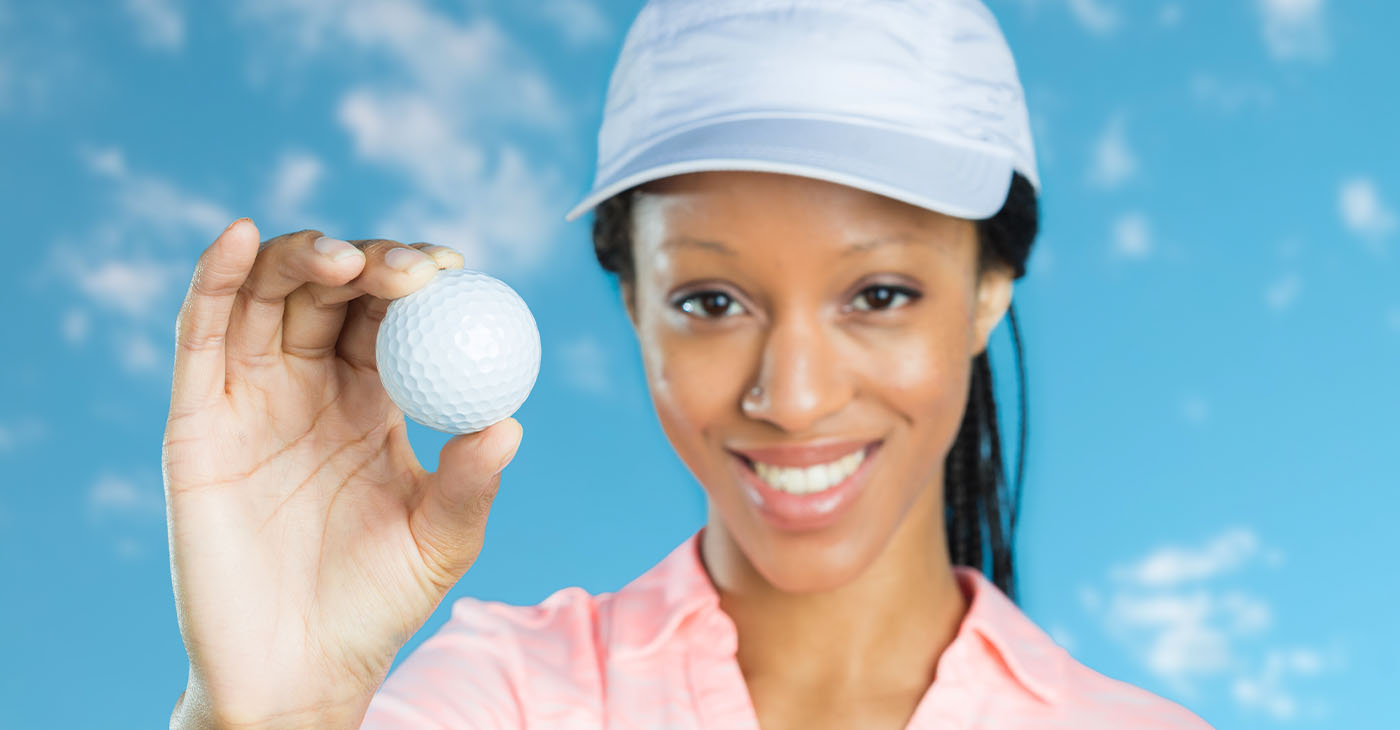 To date, 118 Caddie Academy graduates have been awarded the Evans Scholarship.

PONTE VEDRA BEACH, Florida & GLENVIEW, Illinois – The PGA TOUR announced that the Western Golf Association (WGA) Caddie Academy is the recipient of a $125,000 award. The nonprofit organization, headquartered in Chicago, was selected by the NV5 Invitational presented by Old National Bank – a Korn Ferry Tour event contested at The Glen Club in Glenview, Illinois – as the charitable beneficiary of the inaugural PGA TOUR Charity Challenge.

Founded in 2012, the WGA Caddie Academy is a unique summer work program that provides caddie opportunities to promising high school students from around the country who show academic excellence and leadership potential. This past summer, more than 140 participants attended one of five Caddie Academy chapters nationwide to caddie daily for seven weeks while living together. After successfully completing three summers, these students become eligible to apply for the Evans Scholarship – a full tuition and housing scholarship to college.

“For young people who don’t have access to caddie programs where they live, the WGA Caddie Academy offers a supportive community and an opportunity to experience the benefits that caddying provides,” said John Kaczkowski, President and CEO of the WGA and Evans Scholars Foundation. “As we expand this life-changing initiative, these funds will help us reach more students nationwide and instill in them the core values that will guide them on the golf course and throughout their lives.”

The Caddie Academy began in the Chicago area with an initial group of 12 participants. Today, it has grown to five chapters nationwide, with a sixth location to open in Ohio next summer. Current chapters include:

Participants are chosen during their freshman year of high school based on showing outstanding academics, leadership and character. The average household income of participants in the Caddie Academy is $30,000, and more than 90% of the program’s participants are students of color.

During the 2021-22 PGA TOUR season, as part of the PGA TOUR Charity Challenge, host organizations across the PGA TOUR, Korn Ferry Tour and PGA TOUR Champions had the opportunity to select a local charitable beneficiary with specific programs and services that address diversity, equity and inclusion in underserved or underrepresented communities.

Every week, the amount of FedExCup points each tournament’s eight-player fantasy-style roster earned was totaled, and the team with the highest total each week won a $5,000 contribution to its charitable beneficiary. Each team’s FedExCup points were counted throughout the 2021-22 PGA TOUR season, and the team with the highest accumulation after the BMW Championship was crowned the season-long winner, earning the top prize of $100,000 for its charitable partner.

The NV5 Invitational earned $25,000 throughout the season and the Charity Challenge grand prize of $100,000.

Get to know two of this year’s participants in the WGA Caddie Academy:

Melanie Tapia was born and raised in Chicago – and always knew the expectations that came with being a first-generation child. Her parents came from Ecuador, seeking more opportunity while continuously emphasizing education and hard work. Melanie received a high school scholarship to attend a boarding school, “leaving behind home, family and friends, just like my parents had, to receive the education they dreamed of for me,” she said. Through school, Melanie was connected to the Caddie Academy, where she spent her next few summers learning the game of golf. By excelling in school and on the course as a caddie, Melanie earned a full tuition and housing Evans Scholarship to Northwestern University, where she is now a freshman. “Going to college has provided me with new learning experiences – and the life-changing opportunity to fulfill my dreams of a better future for myself and my family,” she said.

As a young girl, Star Brooks always wondered what college was like – but didn’t know if it was something she’d be able to experience herself. “Life in my family has not been easy, but working hard has always been my priority,” she said. Spending her summers with the Caddie Academy pushed her entirely out of her comfort zone, but her desire to be a “role model of integrity” led her to stick out the challenges – and find a new family of support along the way. Now a senior at the University of Illinois – and the first in her family to go to college – Star is pursuing two college degrees and hopes to go into sports marketing. “I can clearly see how my caddie experiences have contributed to my character and helped me become the person I am today,” she said. “I have learned so many leadership skills, all of which will help me make my future dreams become a reality.”

About the Korn Ferry Tour