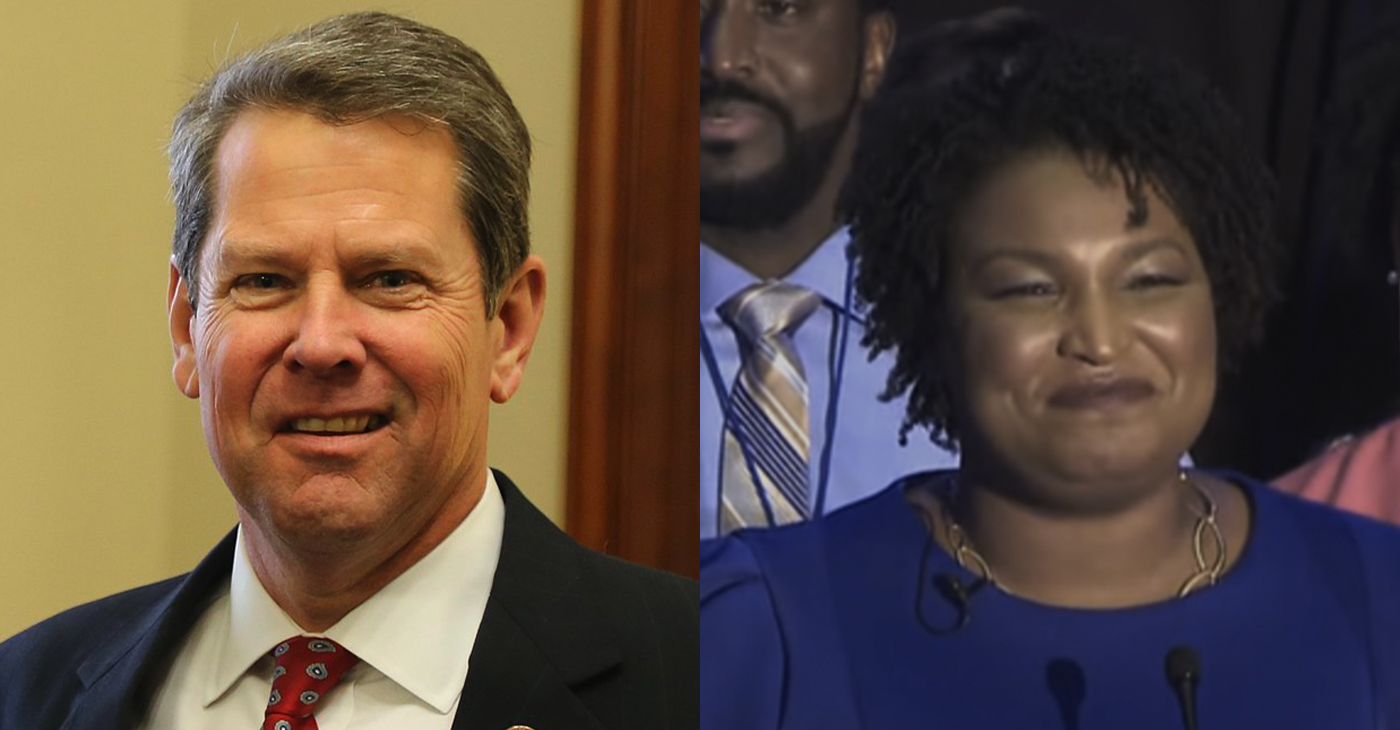 This year’s convention was an in-person event held June 24th – 28th, 2022 at the Savannah Convention Center.

By Tirany Reeves | The Savannah Tribune

Each year, the Georgia Municipal Association’s (GMA) Annual Convention draws leaders from across the state to enjoy training, sessions, and a tradeshow featuring products and services to improve city operations and the lives of citizens. This year’s convention was an in-person event held June 24th – 28th, 2022 at the Savannah Convention Center.

Georgia Governor Brian Kemp (R-GA) addressed the crowd on Sunday, June 26th a day ahead of his November Election opponent in the governor’s race, Stacey Abrams (DGA), who spoke on Monday, June 27th. Kemp focused on his current record in the state of Georgia, including the upcoming Bryan County Hyundai plant and the allocation of school safety grants. He also mentions plans to bestow more school safety funding efforts, including training for school resource officers.

Georgia Democratic nominee for governor, Stacey Abrams, who is running against incumbent Brian Kemp after a narrowly failed election run in 2018 came prepared for serious campaign questions. With the Supreme Court overturning a major decision in the 1973 Roe vs. Wade case after nearly 50 years on June 24th, Abrams has been vocal about her abortion stance changing from pro-life to pro-choice despite being raised in a very religious household. She also mentioned her excitement to build #OneGeorgia and begin work with local leaders to help people across the entire state of Georgia thrive and succeed.

Both candidates will be hitting the campaign trail with their opinions on the hot-button issues affecting Americans this election cycle. If voting rights, the state of the economy, abortion rights, school safety and education, gun control and crime, immigration and foreign policy, and more are key concerns for you, please show up to the polls this November and Get Out the Vote to #10MillionMoreBlackVoters!