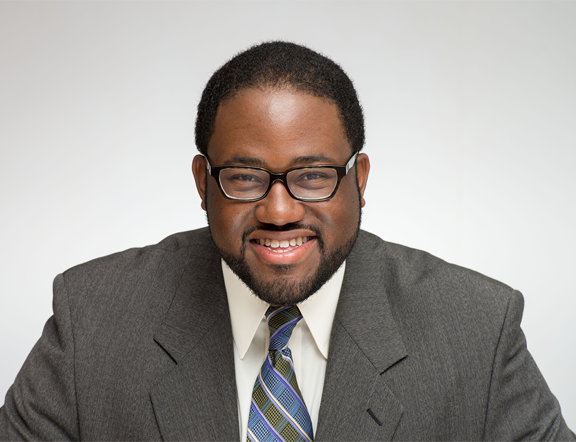 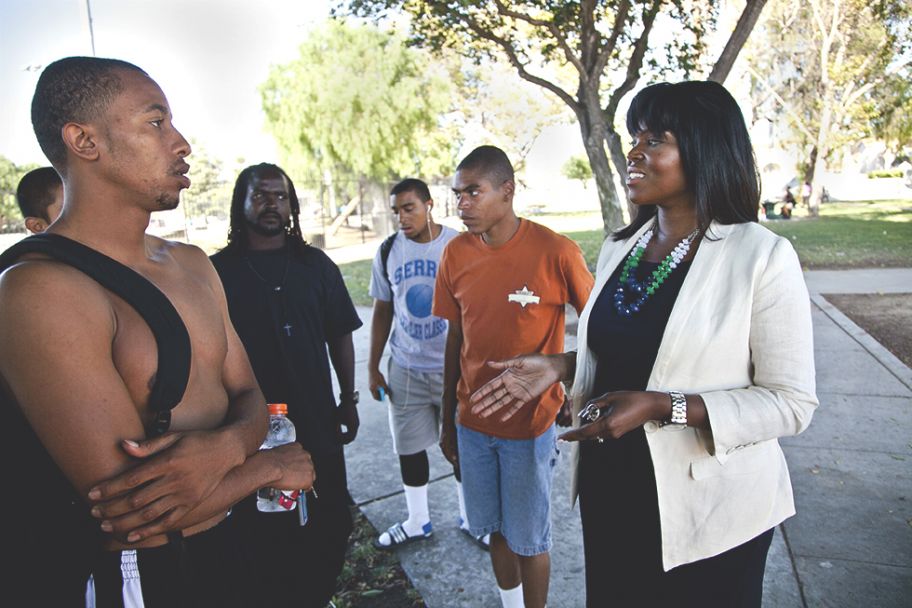 by Juliana Norwood
Special to the NNPA from Our Weekly

LOS ANGELES – Throughout the country, young, energetic, and passionate African American men and women are embracing opportunities for public service in politics. Voters have increasingly shown support for younger candidates – evidenced by the success of those persons elected to office locally while still in their 20s and 30s – and they are trusting these political newcomers to represent their interests at the state and local levels.

Youth, however, isn’t what is attractive about this new age of leadership. Instead, it is their unwavering dedication to bring all of the best of what “Generation Y” has to offer to the forefront of the political spectrum. From their tech-savvy and keen ability to think outside of the box, to their unprecedented level of tolerance and mounds of ambition, these new leaders are committed to exhibiting that in the age Facebook and Twitter, smartphones and iPads, multiple degrees and mountains of debt; they know how to implement real change.

Jacque Robinson, councilmember and vice mayor of Pasadena, Calif., can attest to this. In 2007, at age 27, she became the youngest person elected to office in the city and is currently serving her second term. Credited with spearheading the Pasadena-Altadena 20/20 Initiative—a grassroots coalition of individuals and organizations working to stop gang and community violence—Robinson’s supporters, including the Los Angeles African American Women’s Public Policy Institute (LAAAWPPI) of which she is a graduate, have seen her work tirelessly for the residents of her district. She plans to run for a third term in 2015 and has entered her name in the race for state Senate in 2016.

“Being a younger candidate can be a challenge, but it’s up to the candidate to make the case to the voters why they should be elected,” said Robinson. “Age alone is not an automatic qualifier or disqualifier. However, it is one of a myriad of factors contributing to the voter’s ultimate decision. Experience comes in different packages and life experiences and in order to be successful, you cannot rely on your age, or gender, or experience in isolation. The voters ultimately want to know who you are, why you are the best candidate, and what you’re going to do to make their lives better as their representative.”

Sebastian Ridley-Thomas, 26, who was recently elected to represent the 54th District in the State Assembly, shared similar sentiments.

“The new set of young Black leaders is a unique group. In the community, we don’t have a large enough collection of leaders to carry the mantle of leadership to future generations. In essence, we are the first wave in 15 to 20 years who represent a generational shift in leadership,” said Ridley-Thomas. “In the past, we’ve continued to rely on a certain type of candidate to get the job done, but now it is time to look to those with a wider set of skills. It’s not just about experience; it’s energy, it’s vision, it’s vigor and the ability to build strategic partnerships.”

The examples go on. Mayor Chris Brown of Hawthorne, 34, last year became the first African American and youngest to serve in that office. Compton Mayor Aja Brown, 32, also broke barriers last year as she became the youngest to hold the position. She has had a stellar first year in office tackling her innovative 12-point plan for advancement in the city.

“The next generation of leadership is here and ready to serve our communities. Alex is among the very best and brightest we have and is ready to apply himself and lead, not based on accomplishments thirty years ago, but on today’s realities and commitments. Our schools have waited long enough. It time for change. Alex Johnson is that change,” said Mayor Brown.

No one can argue the importance of wisdom and experience when it comes to serving in the political arena or, for that matter, when stepping into any new leadership position.

According to David Horne, founder and executive director of the Pan African Public Policy and Ethical Institute, “There is much to be said about bringing new, youthful ideas to the school board table. The main challenge however, is to be critically aware of the problems facing District 1 constituents on the school board, knowing how to articulate them and how to address them. In other words, simply being the younger candidate is no guarantor of proper representation for District 1. Knowing what issues are most bothersome in the district, and having a set of strategies to confront and resolve those issues is what the constituency needs. Youth alone will not serve that purpose.”

Luckily, Alex Johnson has much more to offer than bright eyes and big dreams. His diversity of educational, professional, and personal experience will bode well as the foundation for his service to Los Angeles Unified School District (LAUSD).

Alex was born, reared and educated in Los Angeles. A 33-year-old product of the Los Angeles Unified School District (LAUSD), a district which he hopes to serve, Johnson attended Rosewood Avenue Elementary School and graduated high school from Los Angeles Center for Enriched Studies (LACES). Later he was admitted to Atlanta’s Morehouse College where he earned a bachelor’s degree in political science, graduating with honors. He also attended American University’s Washington College of Law where he earned a Juris Doctorate degree.

You could say education is in his blood.

According to a study published in the Human Resource Management journal, having prior experience in a position is not always an asset. In the report, “Experience matters? The Impact of Prior CEO Experience on Firm Performance,” research indicates that CEOs who had previously held the same position in another organization performed worse than those who were new to the role.

Authors of the report, academics Monika Hamori of the IE Business School in Spain and Burack Koyuncu of the NEOMA Business School in France collected data on the careers of CEOs of S&P 500 corporations in position in 2005. They found that 19.6 percent of the CEOs had had at least one CEO job prior to their current one and that these executives performed worse than those without such experience.

Who Won the War on Poverty?