Why Not to Use Rap Music in Political Videos
Advertisement 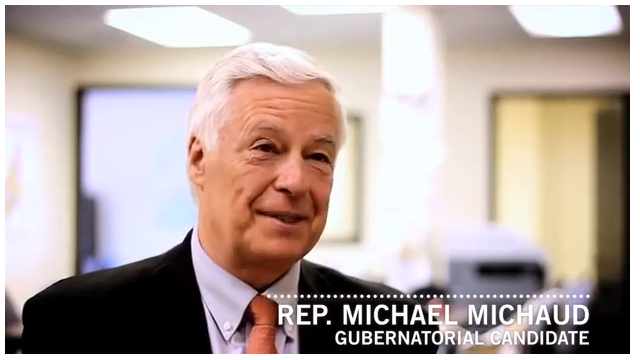 (CNN) — These young rappers today — they use slang that no one in politics quite understands.

Politics today — jumping on every opportunity to slam an opponent.

So in Maine on Thursday, when a video profile of Democratic gubernatorial candidate Michael Michaud was released by a blogger, neither the blogger nor the Democrat’s campaign say they realized a song featured in the video included sexually graphic lyrics about a top Republican in the state.

Prosecutor: Fence Jumper is ‘a Danger to the President’