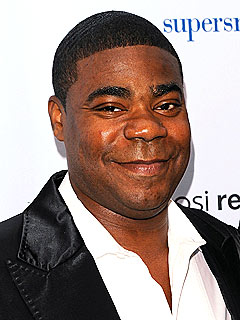 Billboard announced Wednesday that the 44-year-old will host the awards show on May 19 from the MGM Grand Garden Arena in Las Vegas.

The former “Saturday Night Live” and “30 Rock” cast member says in a statement that he’s honored to host the show.