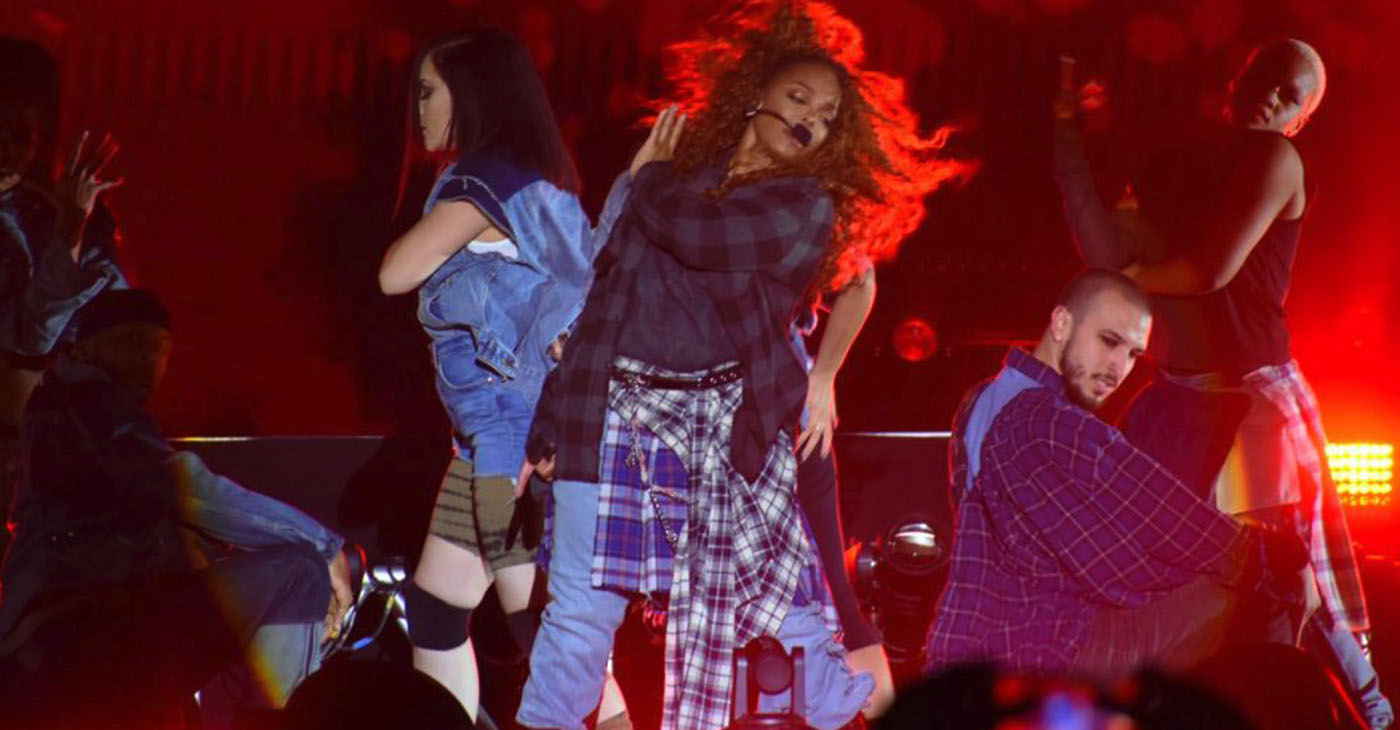 Saturday turned out to be a fun-filled and unbridled lovefest between Hall of Fame singer Janet Jackson and her multitude of fans worldwide.

Thirty-five years after her groundbreaking 1986 Control album rocketed to No. 1 on the albums pop charts, it made a celebratory return to the very top of Billboard on Saturday, Feb. 13, 2021.

Jackson, 55, was stunned. The “All for You” singer conveyed to her 9 million Instagram and Twitter fans heartfelt appreciation for this shocking surprise.

“I was at home just the other day by myself and I began to cry. I was crying because I was so thankful for all that God has blessed me with, all that he has given me,” she said before broaching the subject of Control album and its five hits, including “What Have You Done For Me Lately?,” “When I Think of You,” and “Nasty.”

The news comes days after Jackson immersed herself in rising gymnastics superstar Margzetta’s delivery of a spectacular floor exercise to the music of “Nasty,” one of the biggest hits from Jackon’s multiplatinum Control album.

The Control album actually celebrated its 35th birthday on Feb. 4  and took the No.1 spot on Apple’s Top 40 U.S. Pop Album chart. Back in the 1980’s, Control spent 91 weeks on Billboard’s top R&B and hip-hop album chart, peaking at No. 1 for the first time on April 19, 1986 according to Billboard magazine.

“I want to thank all of you for making Control number one once again after 35 years,” Jackson said in her video. “I never, never, in a million years … I would never think that this would happen. I really appreciate you and I love you so so much.”

We love you #JanetJackson ! You are beautiful inside and out! I’m so glad you know that we love and appreciate you 💕 https://t.co/hlmhblQ0Jj

We love you #JanetJackson ! You are beautiful inside and out! I’m so glad you know that we love and appreciate you 💕 https://t.co/hlmhblQ0Jj

A response to #JustinTimberlake now apologizing to #janetjackson and #BritneySpears pic.twitter.com/YDw1QqCSoZ