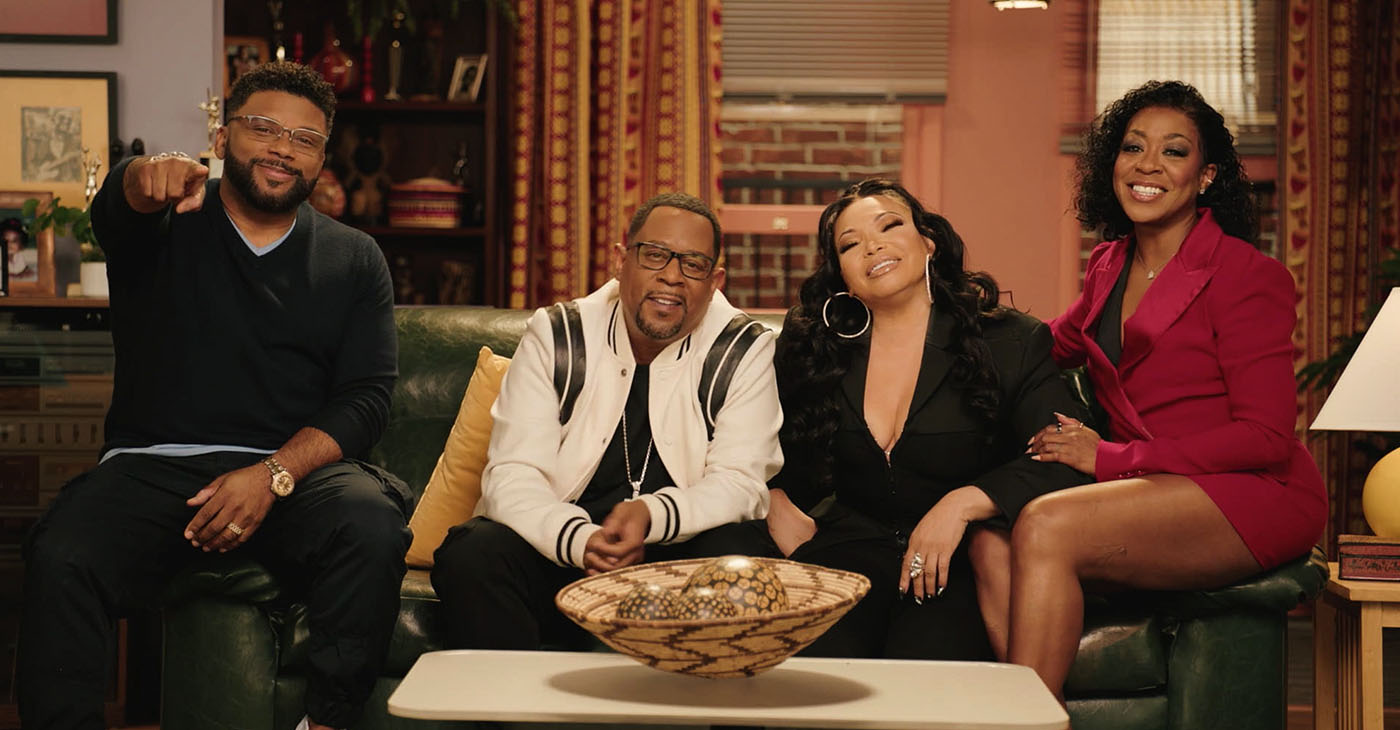 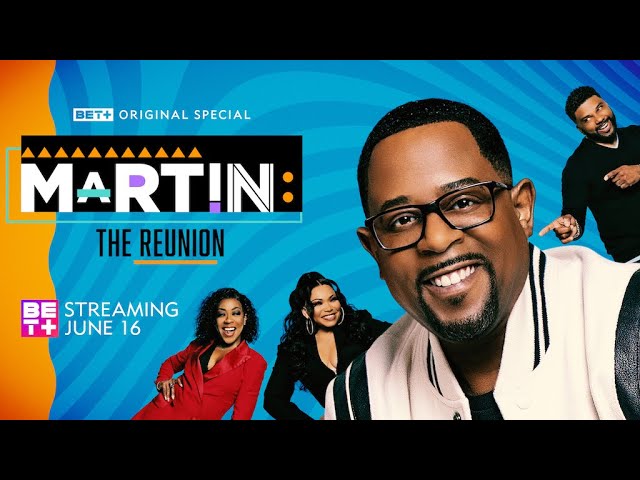 “Martin: The Reunion,” which premieres on BET+ on June 16, 2022, will press the pause button on the laughs at the beginning of the special. The cast is scheduled to deliver an appropriate and poignant testimonial to the universally beloved castmate Tommy Ford, who passed away in 2016 at age 52.

Fellow comedian Affion Crockett has been pegged to host the 90-minute show “Martin: The Reunion,” which yanks GenXers and Gen Y back 30 years to that familiar living room where the hilarity, hijinks and hysterics popped off like fireworks for five consecutive years.

Entertainment Weekly also reports that some marquee guests are scheduled to pop in and celebrate with the surviving cast members, including Snoop Dogg, Tracy Morgan, Tommy Davidson, Brian McKnight, Le’Andria Johnson, Reginald Ballard, Sean Lampkin, and even Marla Gibbs, who knows about seminal sitcoms as she played the maid in the 1970’s blockbuster “The Jeffersons.”

The balance of the show will enable Lawrence, Campbell, Arnold and Payne to wax nostalgic on the show’s most hilarious moments during its improbable half-decade reign.

Check out a sneak peek below:

The post 1st preview of ‘Martin: The Reunion’ special (video) appeared first on Rolling Out.