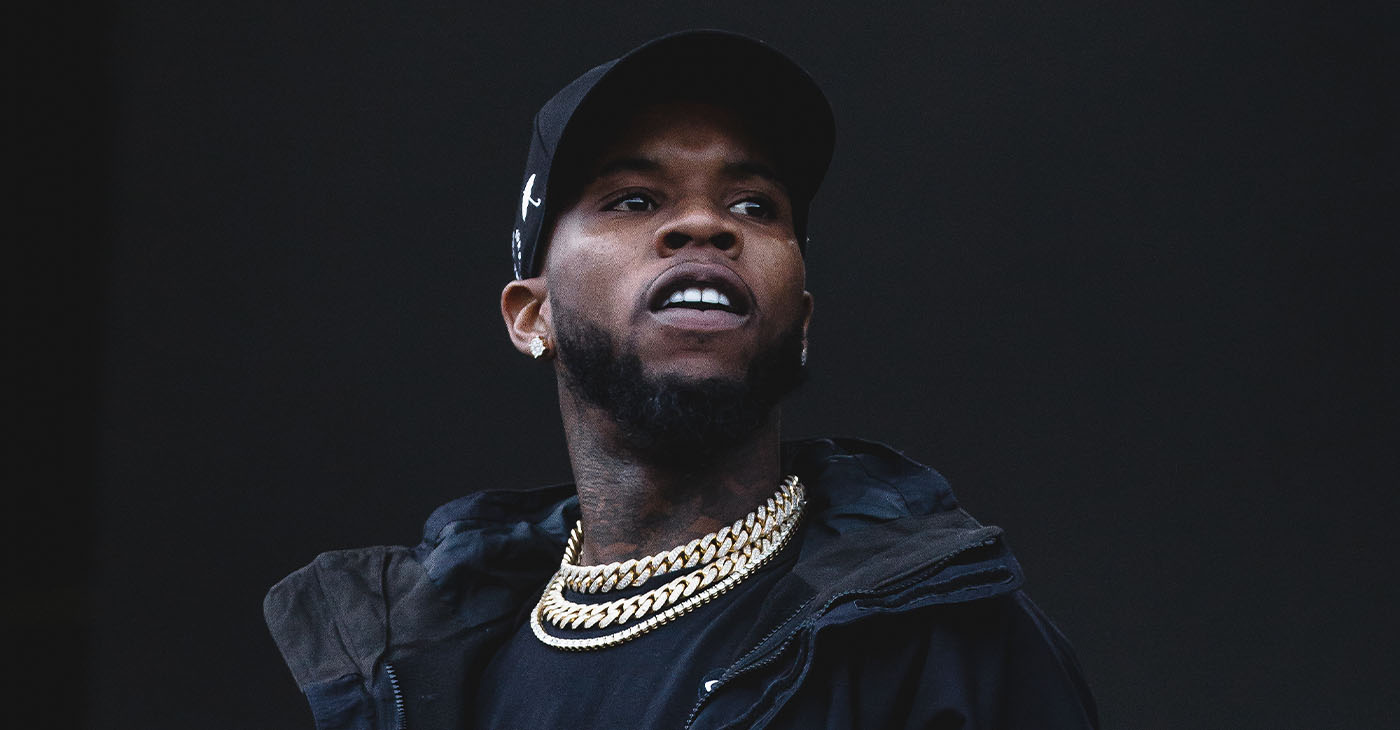 Canadian rapper Tory Lanez faces more than 20 years in prison and deportation after a jury in Los Angeles found him guilty in the 2020 shooting of hip hop star Megan Thee Stallion.

Lane, 30, was found guilty of three felony counts, including assault with an unregistered semiautomatic weapon, carrying a loaded gun, and discharging a firearm in a vehicle with gross negligence.

The case fired up social media and highlighted the misogyny that still reigns in hip hop. Many on Twitter routinely attacked Megan, accusing her of lying among other vicious vitriolic comments.

The 27-year-old Megan, whose real name is Megan Pete, testified that Lanez offered her hush money and didn’t care about her injuries and pain suffered because he shot her.

Lanez, who declined to testify, claimed there was another shooter, Pete’s friend who was also arguing with the hit maker as they drove home from a party.

“[Lanez] told me to dance,” Pete told the jury, adding that he also cursed at her following the shooting.

Sentencing for Lanez is scheduled for Jan. 27.

“You showed incredible courage and vulnerability with your testimony despite repeated and grotesque attacks that you did not deserve,” Los Angeles County District Attorney George Gascon said, referring to Pete.

“You faced unjust and despicable scrutiny that no woman should ever face, and you have been an inspiration to others across LA County and the nation.”