The Black Expo: The Meeting of Houston’s Black Talent
Advertisement 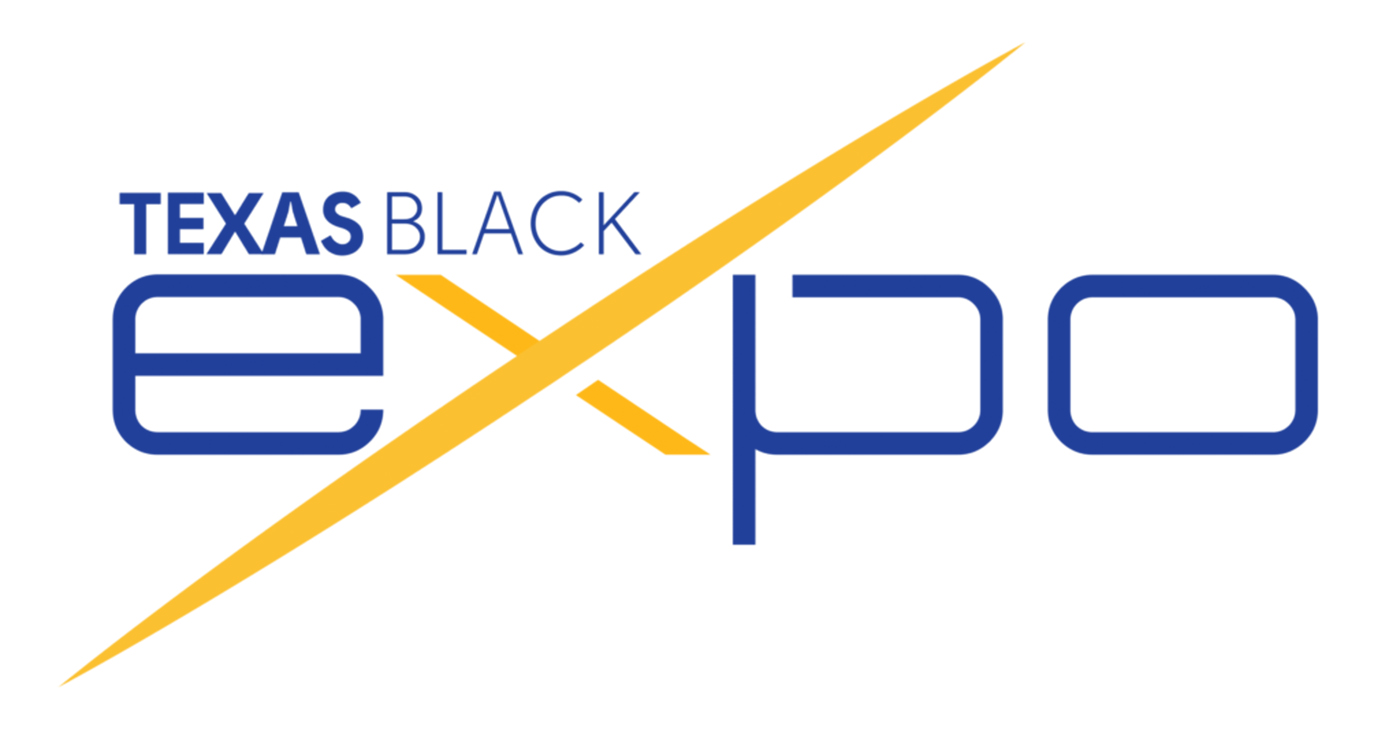 The 16th annual Texas Black Expo was held from June 6th to the 9th, and as one would expect, it was absolutely filled to the brim with Black excellence with Black artists, entrepreneurs, writers and the like, everywhere you look. With dozens of booths all around, from afro-centric stores to health and beauty stations, there was truly something for everyone to enjoy while also making those ever important connections within your field of expertise. It featured its own events aside from housing various trades, such as the College Fair and Professional Networking Reception that served to benefit those both young and old to get their lives on track.

The expo, as usual, was crowded with booths dedicated to well-known organizations around Houston such as the Ensemble Theater and Shape Community Center.

Shape Community Center, which is currently celebrating their 50th anniversary, was represented at their booth by a man named Marco, and according to him their goal was to raise awareness of the Shape Community Center and get the greater Houston area more involved in the services they provide. The Ensemble Theater on the other hand, teased their upcoming plays for the year. Starting with School Girls, an African rendition of Mean Girls set in Ghana showing September 19th to October 13th of this year, there will be five other plays to catch showings of from November of this year to late July of 2020.

General health is typically a topic of conversation at conventions such as these, with health professionals coming from all over to speak on its behalf, but it seems this year that what people were drawn to was sexual health, promoted by the Bee Busy Wellness Center, who had two booths, one dedicated to spreading awareness of HIVs and one dedicated to performing HIV testing right there at the expo.

We spoke to one member of the center, Michael Quinones, whom had this to say:

“Our goal is to test anybody who has not been tested for HIV depending on the types of things they’re doing and the types of relationships they’re having. We also provide free Syphilis testing right here at this one booth, because people should be getting tested for these things once or twice a year.”

For aspiring Black writers and authors,  seven-time author and self-publishing coach Darren Palmer as well as author and article writer Joyce Johnson spoke to many young and talented writers about the steps necessary to not only publish a book, but how to generate revenue from it.

Johnson then went on to elaborate on their goal at the Texas Black Expo:

“Darren and I put together this author spotlight where we have our own stage in which we allow potential authors come and speak. We had author come in from all over the country and our goal is to just help them to expand their brand. Today we spoke on leveraging your book to a business, because every year in the U.S., six hundred thousand to a million books are published, 2.7 million are sold for a total of twenty-six billion dollars. So we just want to help authors get a piece of that pie.”

Both Johnson and Palmer also talked about their websites, iamjoycejohnson.com and selfpublishn30days.com, in which they offer advice to future publishers on both the monetary and organizational necessities of book writing.

Overall, the Texas Black Expo was a great time and an incredible opportunity for anyone, especially within the Black community to find people like them who share their passions and skills and to connect with such people in order to build oneself up to get to exactly where they need to be.