Teachers Unions Countywide Criticize County Supt. L.K. Monroe for not Informing Board of Ed of $600,000 in COVID Stipends to Managers
Advertisement 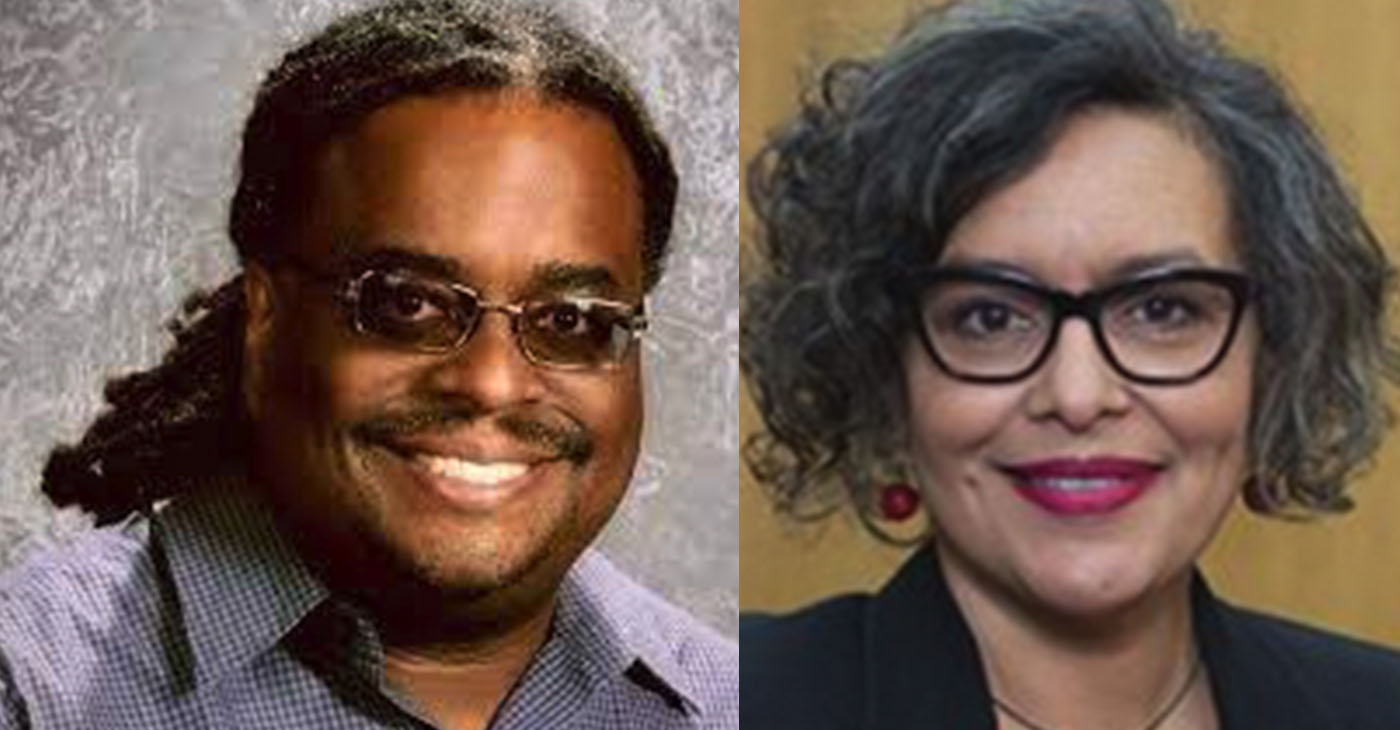 Teachers’ unions in Alameda County are criticizing Alameda County Superintendent of Schools L. K. Monroe for paying more than half a million  dollars in COVID-19 related stipends to employees without informing the Alameda County Board of Education (ACBOE).

The unions, which are backing Monroe’s opponent, Alysse Castro, in the upcoming June election, are saying the payment of these stipends is unethical, lacks accountability and adds doubt to her credibility as a leader.

According to a union media release, the superintendent’s office has resisted publicly accounting for these expenditures, violating Ed Code 1302, which says a county superintendent cannot provide stipends of more than $10,000 without first bringing it to the board for discussion.

At least half of the staffers who received large COVID-19 stipends also contributed to Supt. Monroe’s re-election campaign. In all, 11 ACOE employees made political contributions to Supt. Monroe’s campaign, and she awarded the stipend to nine of them, the media release said.

“This is a blatant disregard to educators, parents, and community members who have been advocating to keep schools in Black and Brown communities open. The Alameda County Office of Education oversees the Oakland Unified School District’s (OUSD) budget, and them handing out stipends to management like nothing shows where their loyalty lies,” said Oakland Education Association President Keith Brown.

“Together, we are united in keeping accountability in Alameda County. Superintendent Monroe’s attitude with all of this is a failure on her end as a leader. The irony in all of this is that the funds have been there all along to support our classrooms and students, and instead the funds are given to employees who have the least contact with our students,” said Castro Valley Teachers Association President Mark Mladinich.

“It’s a true shame this is what our leadership has decided to do with public education. As educators, we are going to do what we have always done – which is fight back to win the schools students deserve,” said Dublin Teachers Association President Robbie Kreitz.

“Accountability matters. If it is not educators and parents who are going to do the work in supporting ethics in our classrooms, who will?” said Fremont Unified District Teachers Association President Brannin Dorsey.

“This is taxpayer money that is being used without accountability, and it is extremely unfair to families in Alameda County who expect these funds to go towards where they are meant to go – to support the educators and staff who are actually with the students every single day,” said San Lorenzo Education Association President Karen Rosa.

A recent EdSource article reported that Monroe apologized last week after her office spent the COVID relief money on stipends for her staff, mostly for managers who took on extra duties during the pandemic.

Stipends ranged from $200 to over $26,000, depending on the amount of extra work employees did, which included COVID testing, contact tracing, distributing masks and overseeing logistics, the article said.

Replying to the Oakland Post, Michelle Smith McDonald, communicators director for the Alameda County Office of Education, wrote in an email, “In January, ACOE distributed COVID stipends from state and federal COVID grant funding. Those payments were appropriate and allowable under the terms of COVID relief grants. They were intended to provide compensation to employees across multiple divisions for working beyond the scope of regular job duties to support ACOE’s COVID response for districts and schools, as well the larger county and statewide efforts.

“Superintendent Monroe has acknowledged that the manner in which the stipends were dispersed has caused significant strife in the agency and with the agency’s labor groups. She takes full responsibility for this. ACOE leadership is working to be responsive, transparent with requested documentation and is collaborating with our labor partners to provide compensation to all employees in the agency for their extraordinary commitment to our students and schools.”

“Education Code 1302, which requires Board discussion of issues around increases in employee compensation, is not something we have had previous experience with, and will be a part of our process moving forward.

McDonald added, “EC 1302 does not require Board approval. It requires Board discussion. This is an important point of clarification.”

The post Teachers Unions Countywide Criticize County Supt. L.K. Monroe for not Informing Board of Ed of $600,000 in COVID Stipends to Managers first appeared on Post News Group. This article originally appeared in Post News Group.