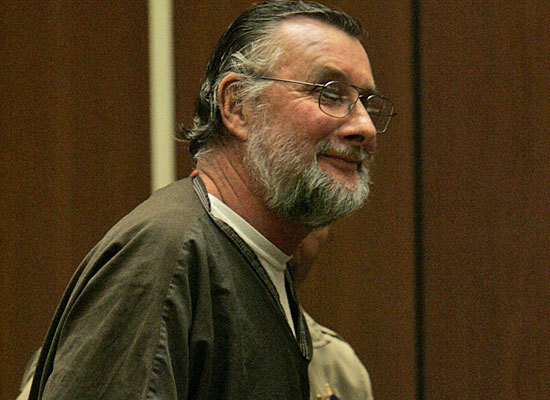 Preparing for his return to the Archdiocese of Los Angeles after six months’ treatment at a center for pedophile priests, Father Michael Wempe sat down to type out a list of concerns. Arrangements for his dog. Counseling and support groups for himself.

Above everything, he wrote at the top of the list in the 1987 memo: “Confidentiality — Reports from here destroyed, even this paper.”

Wempe had good reason for the request. The reports from the center laid out how he had confessed to molesting young boys. Wempe’s therapists also urged church officials to immediately destroy everything. If the papers fell in the hands of law enforcement, the priest, the archdiocese and the treatment center could be in serious trouble.

But Cardinal Roger Mahony and other church leaders ignored the warnings. Rather than shred or burn the reports, they preserved them in carefully organized file cabinets where they remained until this year.

US names envoy to combat anti-Semitism, warns of rising incidents