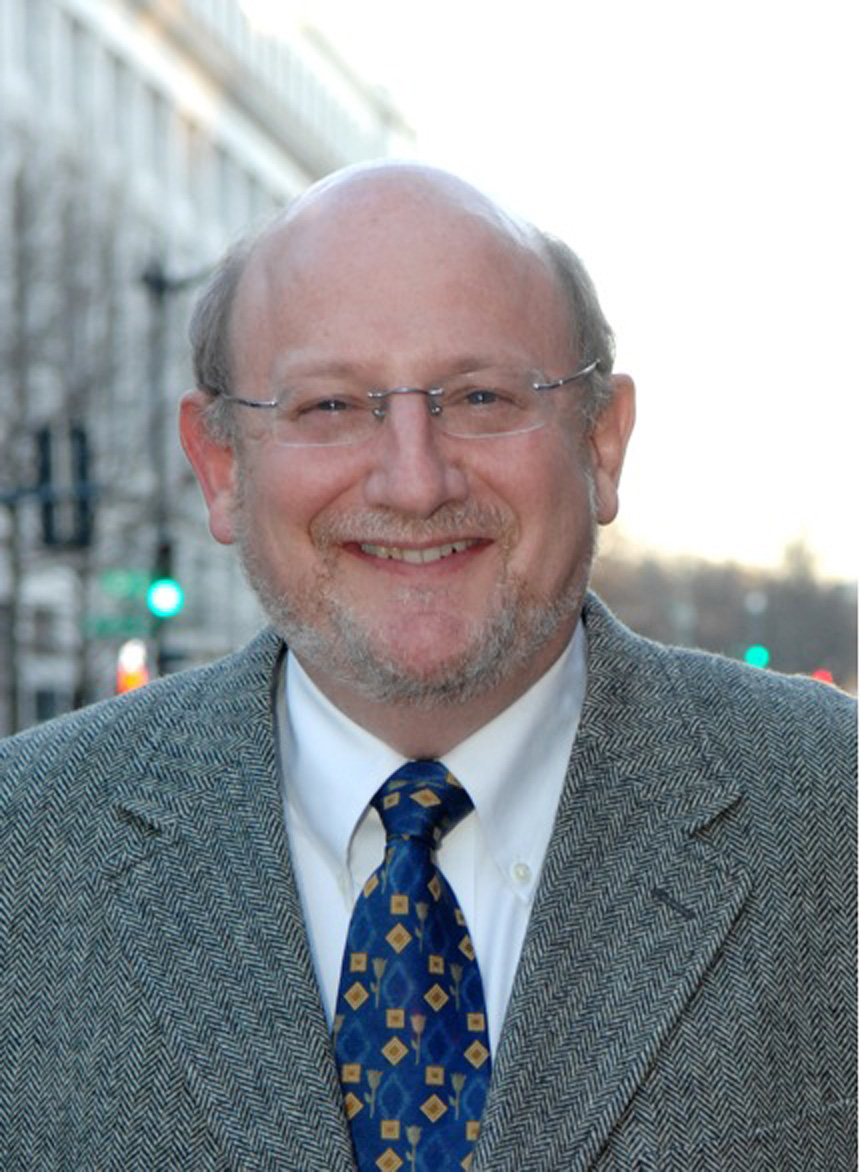 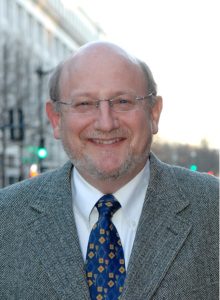 The United States on Monday appointed a special envoy to monitor and combat anti-Semitism as a new State Department report warned about incidents in Venezuela, Egypt and Iran.

The 2012 report on religious freedom said an increase worldwide in anti-Semitism was “of great concern.”

Read more about the Ira Forman’s new post at Reuters.