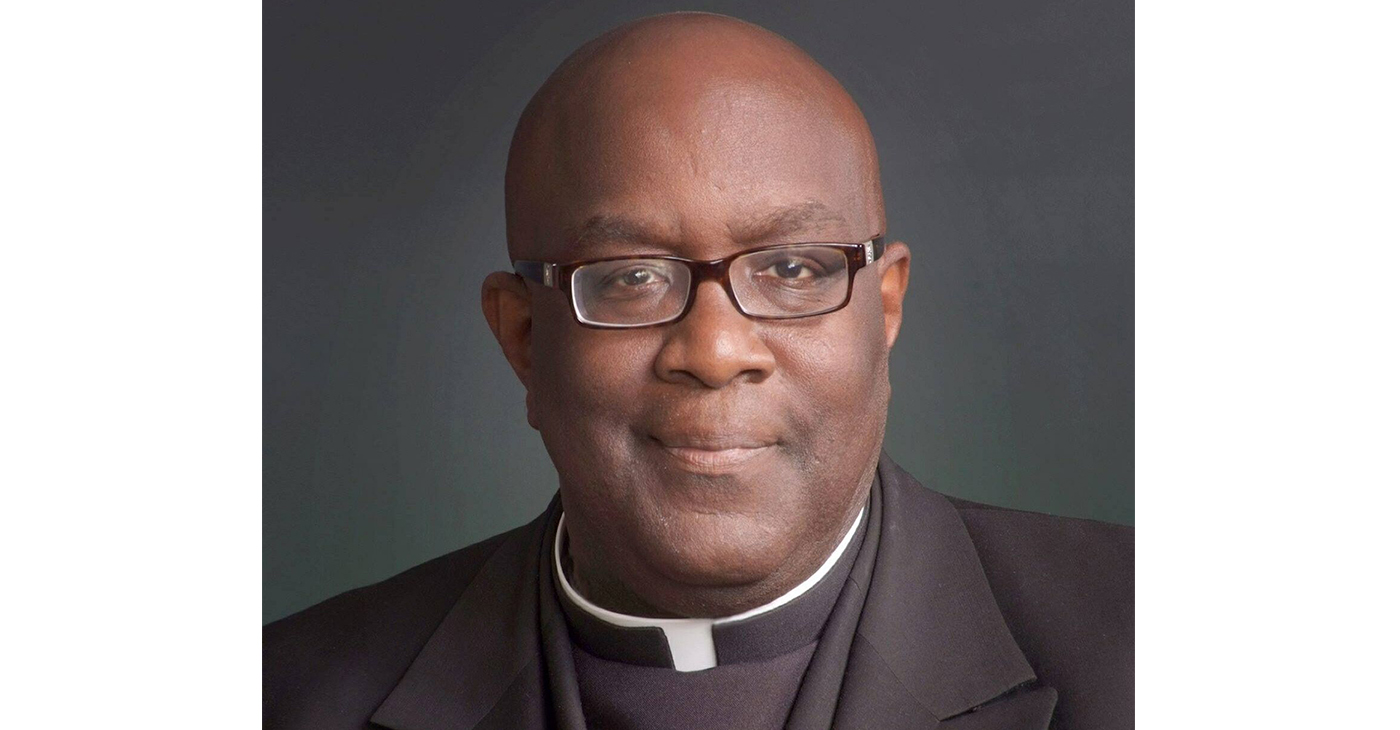 Rideshare platforms have significantly improved transportation options for communities of color, particularly in low-income neighborhoods that have been neglected by public transit for decades. However, current legislation in Sacramento is threatening to take this option away, by forcing rideshare drivers to become employees instead of independent contractors.

As passengers, African American riders wait five times longer for a taxi than for a Lyft. Researchers have found no significant disparities between Lyft service to neighborhoods based on race.

On the driver side, rideshare platforms have created important, flexible income opportunities for people of color. In California specifically, approximately 30,000 drivers identify as African American on the Lyft platform.

A striking 97 percent of African American drivers in California say the ability to maintain a flexible schedule is important to them. The ability to set your own schedule and only work where and when you want has created a needed safety net when unexpected expenses arise. These surprise expenses for those in our community who live paycheck-to-paycheck–whether it be medical bills, a high utility bill, or taking time off to deal with a family emergency–easily result in drastic financial setbacks. As many as 4-in-10 Americans can’t afford a $400 unexpected expense.

For some, flexible work may mean driving a few extra hours per week when they need to earn extra income, but for others it could mean driving for a few days and then not driving at all for weeks or months until another need arises. Either way–this only works when drivers have the ability to choose when and where they want to work. We need to preserve this option, lawmakers should be making sure our communities have every opportunity on the table.

Most rideshare drivers don’t want to be full-time employees, they want to remain independent contractors because it gives them the ability to be their own boss. Forcing rideshare drivers to become full time employees will undoubtedly result in significantly fewer drivers on the platform, and longer wait times and higher costs for passengers.

The advent of ridesharing has established a critical connection in transportation networks that have long been built through our communities instead of for them, especially in Southern California. For many of us, the ability to get a safe, affordable ride between transit stops or at a missed bus connection can mean the difference between losing a job or keeping it.

Legislators in Sacramento are pushing this employment model onto rideshare apps claiming that it’s for the benefit of the drivers, but they need to listen to real drivers, and especially those in my community. I encourage our LA delegation to work with rideshare companies to make sure drivers remain independent contractors while establishing a pay standard, providing benefits and creating a worker’s association to represent them. If lawmakers listen to drivers, we can have the best of both worlds.

Florida Education Plan Lacking in Both Promise and Practice

Shaheed and DJ Supreme: From the Local Stage to Global Ambition