Dress to Impress & Ready for Success

Occupational licensing may get easier 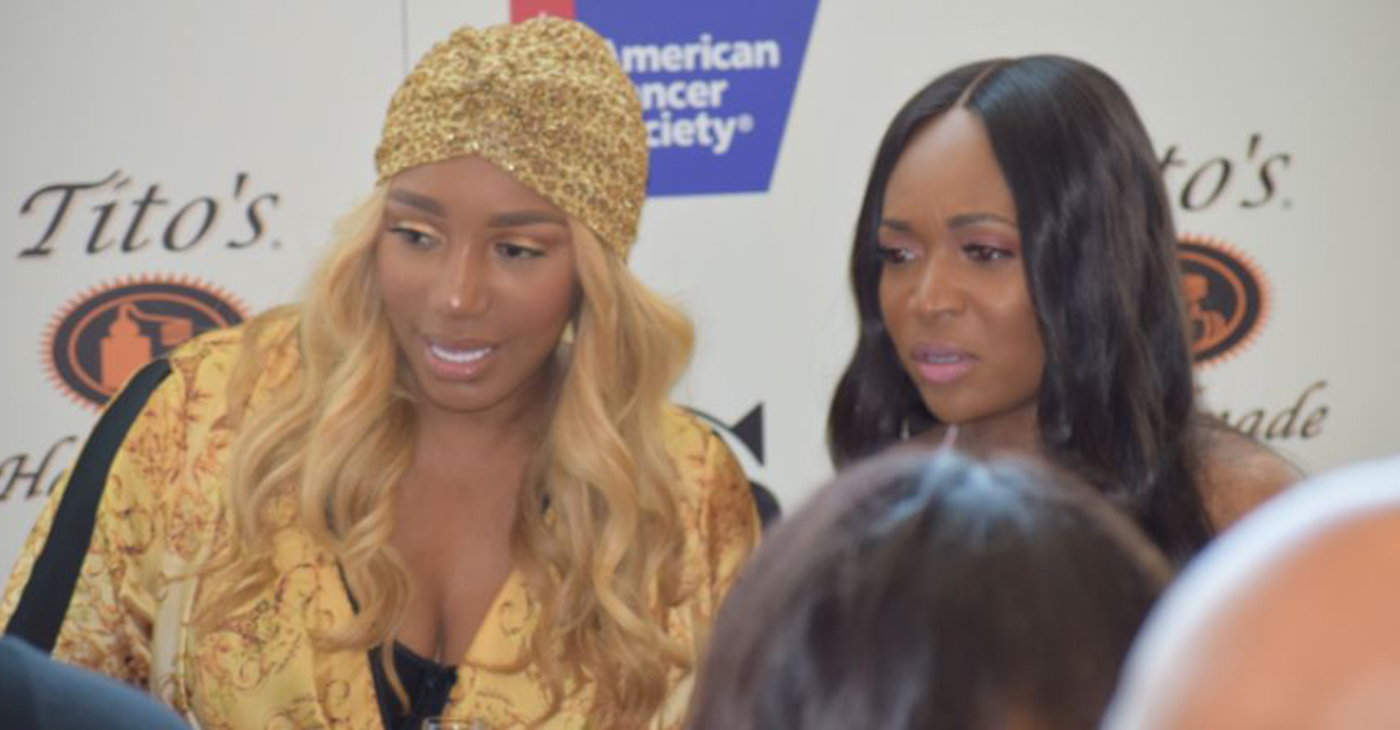 They came early and waited longer for a passing glimpse at a reality show icon who is now blazing a trail in the high-end fashion industry.  Real Housewives of Atlanta (RHOA) star Nene Leakes, by all accounts, officially became the first Black woman to own a retail establishment at MGM National Harbor in Oxon Hill.

Leakes, whose often combative TV personality has earned legions of fans who revere and despise her, opened her second Swagg Boutique in a prime location, just outside the food court in front of Starbucks at Maryland’s mega casino and entertainment complex. She opened the first in Atlanta after launching a successful clothing line on QVC and her Swagg brand stores currently has another location called Swaggalicious in Miami.

A massive audience waited outside the store inside a velvet rope for more than three hours before she appeared and was swiftly escorted into the store to become a sales magnet.  The overflow audience stretched from the store’s entrance and halfway down the hall towards the casino with an excited gathering who was far more enamored by being in the presence of celebrities than making a purchase.

This was not the conventional grand opening in the D.M.V. to a celebrity’s retail establishment. There was no countdown to the ribbon cutting. There were no dignitaries, nor other celebrities who weren’t associated with the RHOA brand either.

However, Nene cleverly pulled off a fashion show with runway models who worked the hallway outside the store inconspicuously. Through about five different wardrobe changes, the quartet brought a closer look to the store’s summer fashions that would inaugurate it’s inception.  Somehow it was almost too discreet and hard to determine if they were representing for the reality show fashionista’s line of clothing or random divas looking for a photo opportunity.

Guests who were visiting the resort for the afternoon matinee’ of the “Disco Nights” show that played in the theatre were split on their reaction to the atmosphere that surprisingly greeted them. The generational culture divide was most apparent then.  Many knew that something significant was happening although the late 1970s and 80s dance craze audience weren’t RHOA – or reality show fans – so they couldn’t fully comprehend the magnitude of what they were walking into.

Leakes grand entrance came approximately 90 minutes after the doors opened.  The first wave of customers had their patience tested after standing on-line to be first in the store, then have to wait for another hour for a coveted moment to see the star. The RHOA fans from the D.M.V. were mindful of how important it was to have a Black woman to operate a retail establishment at National Harbor while trying to get the perfect selfie without making a purchase.

The RHOA star joined Sex In The City’s Sarah Jessica Parker, as the only female celebrities to have their names associated with retail establishments at MGM National Harbor.  Parker reportedly was in the building Friday to debut a pre fall collection of SJP shoes by serving as a pop-up salesperson for two hours then heading back to New York.

The boutique’s shop and sip event opening gave fans and high end customers a chance to browse and shop during an afternoon of decadent dessert, hors d’oeuvres, and wine. Those who made purchases didn’t have to worry about that perfect selfie because full bags meant full tummies while Leakes would strike a pose with them.