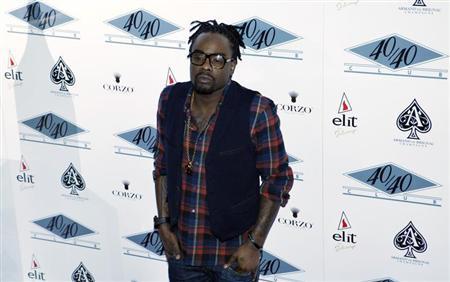 (Reuters) – American rapper Wale grabbed the top spot on Wednesday on the U.S. Billboard 200 album chart for the first time with his record “The Gifted,” while fellow rapper Kanye West’s “Yeezus,” last week’s No. 1, fell to third place.

“The Gifted” sold 158,000 copies in its first week, according to figures compiled by Nielsen SoundScan.

Rapper J. Cole’s album “Born Sinner” was No. 2 on the chart for the second consecutive week.

Emerging Actor Talks of His Breakout Role As Oscar Grant