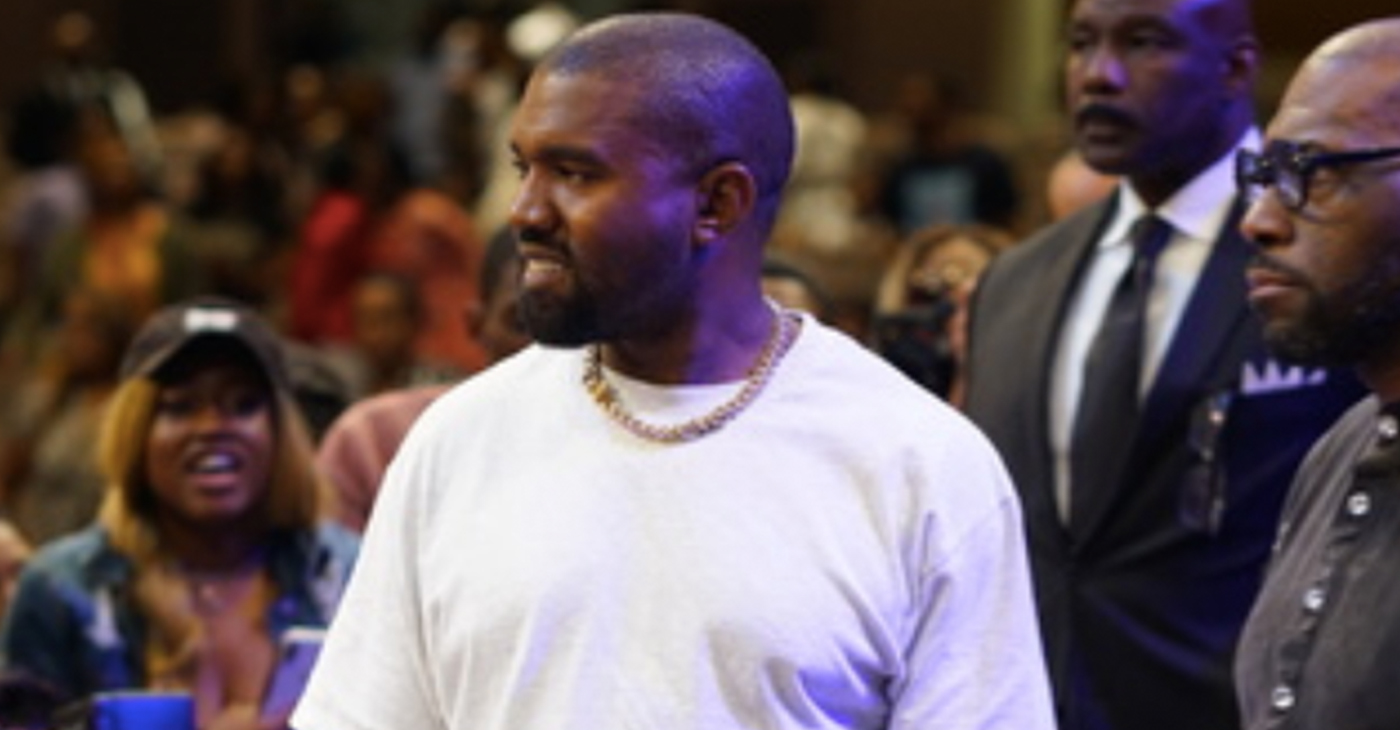 Kanye West continues to face backlash for his views following controversial remarks. His Donda Academy recently announced that it will close for the 2022-23 school year.

Donda Academy, an unaccredited Christian school in Simi Valley, California, has about 100 students and tuition is $15,000 a year per student. Before students could enroll, parents had to sign a non-dislosure agreement. Students wore school uniforms designed by Balenciaga and the Yeezy brand.

The school began to be impacted by Kanye’s words and actions.

Kanye would apologize days later during an interview with Piers Morgan by saying, “I will say I’m sorry for the people that I hurt with the ‘Death Con’ — the confusion that I caused,” the artist formerly known as Kanye West told Piers Morgan on his TalkTV show. “I feel like I caused hurt and confusion. And I’m sorry for the families of the people that had nothing to do with the trauma that I have been through, and that I used my platform, where you say hurt people hurt people, and I was hurt.”

After several companies discontinued their relationship with Kanye, Donda Academy’s basketball team was removed from a tournament. On Oct. 26, the school’s principal, Jason Angell, reportedly emailed students’ parents, “Our leadership team will be working diligently to assist all families during this transition, ensuring that every scholar has what they need to succeed in their next community in a prompt and gracious manner.”