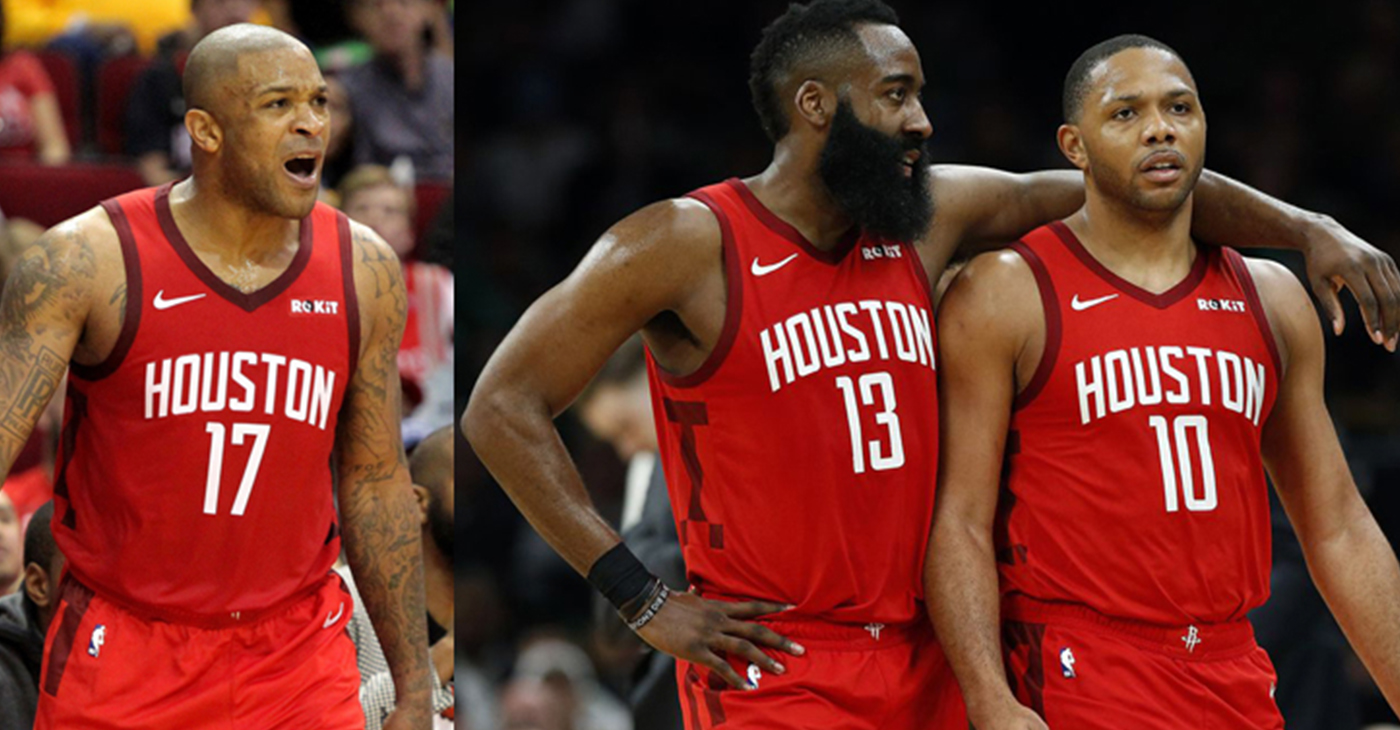 By The Houston Rockets

The USA Basketball Chairman and National Team Managing Director Jerry Colangelo announced the 20 NBA players who will attend the USA Basketball Men’s National Team training camp in Las Vegas from Aug. 5-9. Eric Gordon, James Harden, and P.J. Tucker were all selected, making the Houston Rockets the only team with more than two representatives.

Following the Las Vegas camp, the selected team finalists will reassemble to train in Los Angeles from Aug. 13-15. The official, 12-member roster for the 2019 USA Basketball Men’s World Cup Team will be announced on Aug. 17. The 2019 FIBA Basketball World Cup takes place in China from Aug. 31 through Sept. 15.

Gordon was the Rockets second-leading scorer this postseason with 17.8 points per game, up from 16.2 ppg during the regular season. He won a gold medal with Team USA at the 2010 World Cup.

Tucker averaged 11.4 points per game in the 2019 playoffs, up from 7.3 ppg during the regular season. He has not yet represented the Senior National Team but won a gold medal at the 2004 FIBA Americas Under-20 Championship along with Chris Paul.

Jason Biles, the Rockets Head Athletic Trainer/Director of Athlete Care & Science, is serving as athletic trainer for Team USA through the 2020 Summer Olympics in Tokyo.

How the NBA 2K League has become a lucrative business

PRESS ROOM: World of Opportunity Kickoff Set for June 19 at the CrossPlex