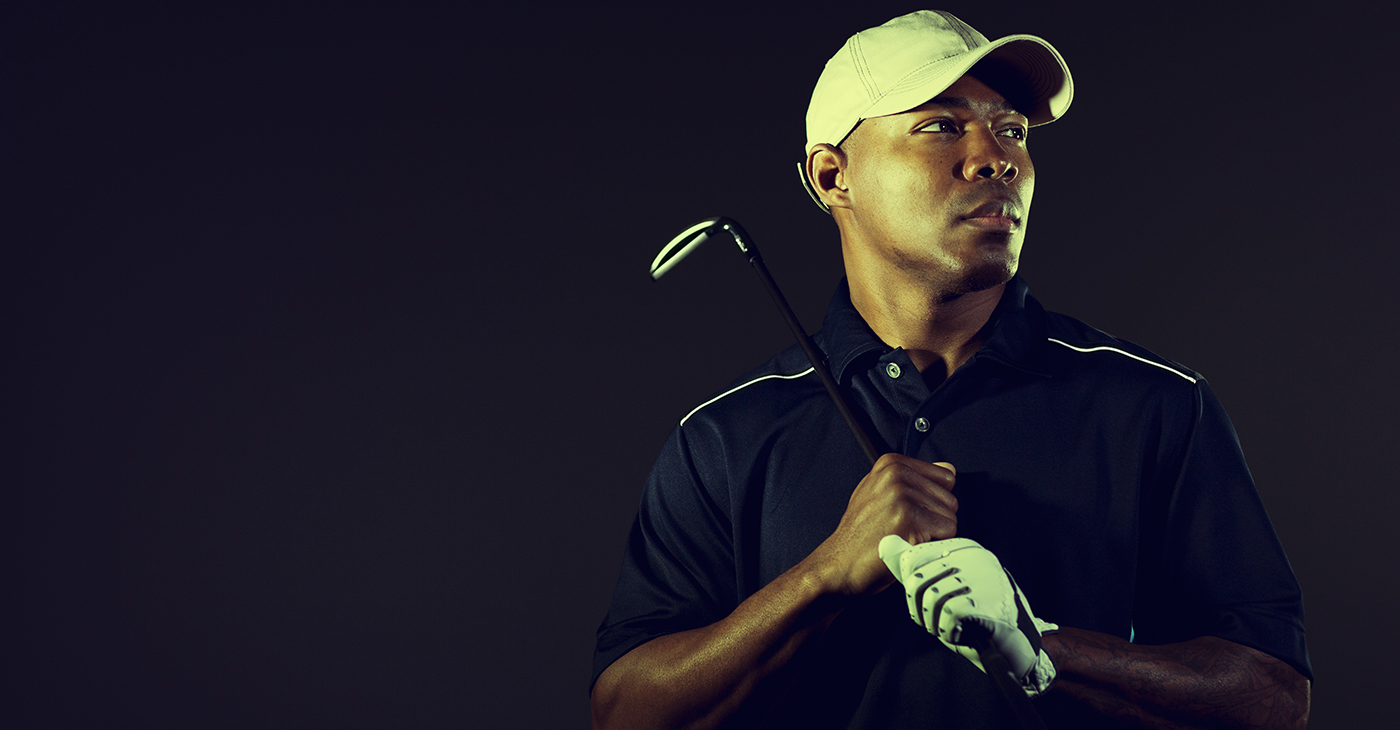 This partnership will further Cisco’s goal to drive inspiration to participation in the sport by fostering greater inclusion and making it accessible for more people.

SAN JOSE, Calif. – Cisco and the APGA Tour – a non-profit organization committed to bringing greater diversity to the game of golf – have today announced an official partnership centered on powering greater inclusivity in the sport by providing enhanced pathways for players of diverse backgrounds to succeed both on and off the golf course.

“We are proud to expand our commitment to the sport of golf and work together with the APGA towards a shared vision of fostering greater inclusivity in the game we all love,” said Mark Patterson, SVP and Chief of Staff to the Chair and CEO at Cisco.

“We are thrilled to welcome Kevin, Aaron, Troy and Olajuwon to Team Cisco and to support them as they work to achieve their goals both on and off the course. Today’s announcement marks another important step forward toward achieving our purpose to power a more inclusive future for all.”

Through the partnership, Cisco will continue to serve as the presenting sponsor of the Billy Horschel APGA Invitational, which begins tomorrow at TPC Sawgrass and features the largest purse in APGA Tour history.

In addition, the APGA Tour event held at Baltusrol Golf Club on August 11-13 will now be known as the Cisco Invitational at Baltusrol.

Held at two of the most prestigious golf courses in the country, both events will feature not only significant prize money, but also offer participants enrichment and development opportunities off the course, with professional and personal development sessions, mentoring opportunities and networking events with business and golf industry leaders.

“Cisco has shown a true passion for helping create opportunities for players from diverse backgrounds and making an impact on the game as a whole,” said APGA Tour CEO Ken Bentley.

“We are grateful for their support of the APGA with two headline events that will benefit our players from a competitive standpoint and will help them develop as people as well.

“With their additional support of youth in the game as well as recognizing the work our players are doing from a community impact perspective, Cisco is creating programs that showcase how the APGA Tour is creating change in the sport.”

Cisco will also support the launch of a new APGA Junior Series, a four-event initiative designed to promote the growth of the game in young people of diverse backgrounds.

The series will create new opportunities for male and female junior golfers to gain valuable playing experience and exposure to the game from a young age.

Additionally, Cisco and the APGA will create the Adrian Stills Award in honor of the Tour’s co-founder and current Board Member.

Stills was one of the last African American golfers to reach the PGA TOUR through PGA TOUR Qualifying School before the Q-School process changed several years ago.

The first annual Adrian Stills Award will be given at this year’s Tour’s year-end event to the player who best exemplifies character and sportsmanship, as determined by a panel of judges and voted on by fellow players.

Today’s announcement builds upon Cisco’s ongoing investment in the game of golf, as seen through partnerships with leading organizations, such as the United States Golf Association; events, including the AT&T Pro-Am, The Match: Champions for Charity, and the Billy Horschel Invitational presented by Cisco; and the individuals on Team Cisco.

This partnership will further Cisco’s goal to drive inspiration to participation in the sport by fostering greater inclusion and making it accessible for more people.