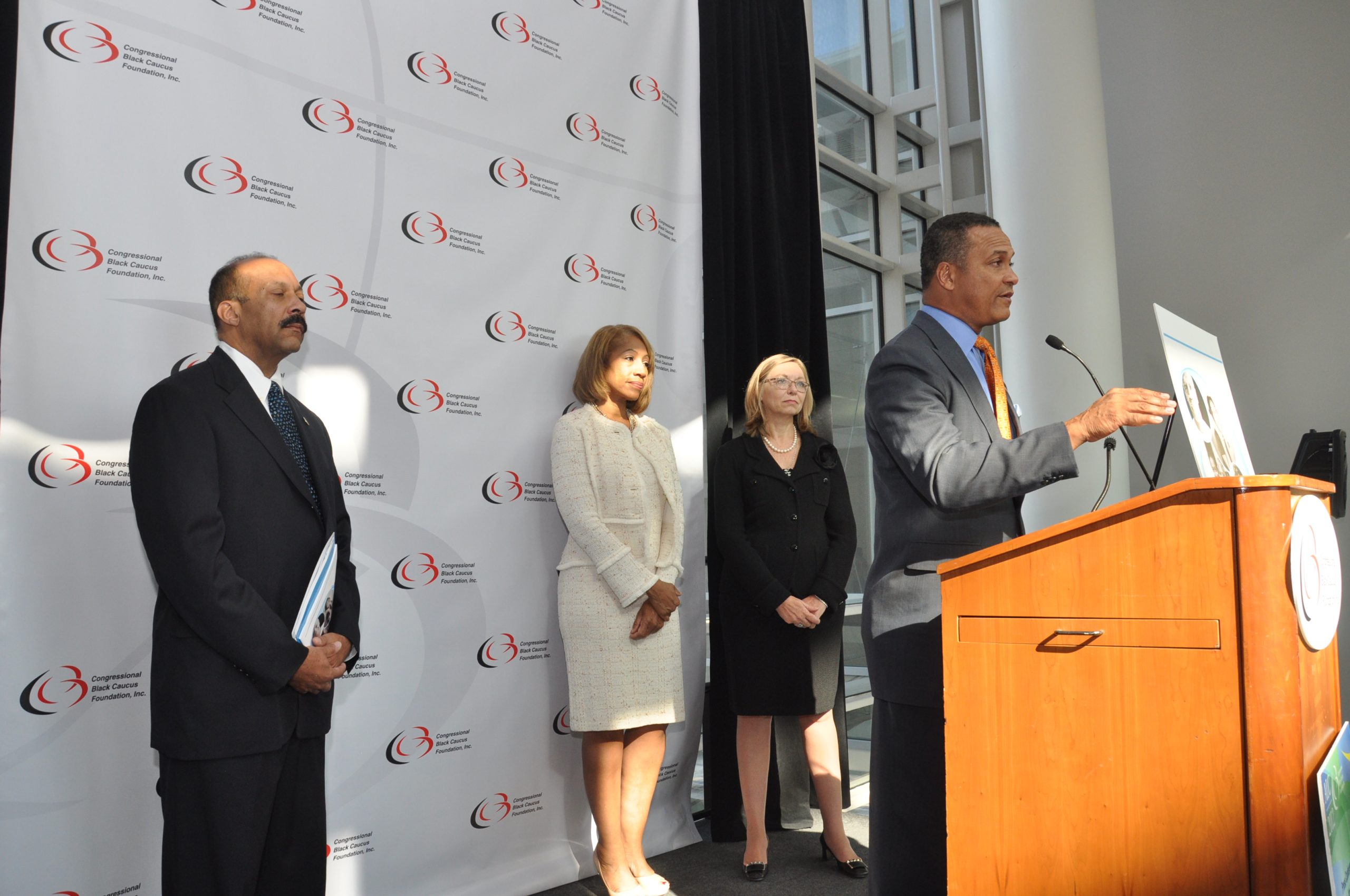 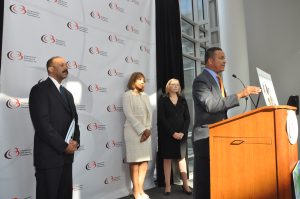 WASHINGTON (NNPA) – Companies that fail to advertise with Black media are missing an opportunity to effectively reach nearly 43 million African Americans whose $967 billion annual buying power is projected to exceed $1 trillion in three years, according to the new study released by Nielsen and the National Newspaper Publishers Association (NNPA).

“Still the largest racial minority group in America, with a projected buying power of $1.1 trillion by 2015, Black consumers remain at the forefront of social trends and media consumption,” the study found. The findings were released Friday at the Congressional Black Caucus Foundation Legislative Conference.

“Our collaboration with the NNPA has been successful,” said Susan Whiting, vice chair of Nielsen, a premier global information and measurement company. “NNPA’s insertion of the report into its 200 publications allows Nielsen access to millions of African-American consumers, and allows us to share vital information that will help increase the awareness of Blacks’ consumer power.”

And according to the report, that power is considerable.

“The average income for African-American households nationwide is $47,290 with 35% earning $50,000 or more,” the report stated. Ten percent of Black households earn $100,000 or more each year. The study noted, “The Black population and its aggregate buying power is overall more geographically widespread and more diverse than other ethnic and racial segments.”

Cloves Campbell, chairman of the NNPA and publisher of the Arizona Informant, said: “Marketers underestimate the opportunities missed by overlooking Black consumers’ frustration of not having products that meet their needs in their neighborhoods. And companies that don’t advertise using Black media risk having African-Americans perceive them as being dismissive of issues that matter to Black consumers. This report demonstrates what a sustainable ad influential economic force we are.”

Benjamin Jealous, president and CEO of the NAACP, stated that African-American readers give more credence to ads placed with Black media than those that appear in the general interest publications. And the Nielsen research supports that view.

According to the report:

• Ninety-one percent of Blacks believe that Black media is more relevant to them;
• Eighty-one percent believe that the products advertised in Black media are more relevant to them;
• Seventy-eight percent would like to see more Black models/actors used in ads (51 percent said they would purchase a product if the advertising portrayed Blacks positively);
• Seventy-seven percent of African Americans said Black media has a better understanding of the needs and issues that affect them;
• Seventy-three percent believe Black media keeps them in touch with their heritage;
• Sixty-eight percent want to see more commercials directed specifically to Black audiences and
• Sixty-seven percent of Blacks want to see more advertising targeting Black consumers.

“The general media does not cover us as well as we cover ourselves,” he said. Tompkins noted that Black media receives only 2 percent of the $120 billion advertising dollars spent with general media.

When asked why some companies are not trying to reach Black consumers through the Black media, Cheryl Pearson-McNeil, Senior Vice President for Community Relations and Public Affairs for Nielsen, said: “Some of it is that they just don’t know.” She added, “Just as you would not ignore an entire country…it’s important that these corporations have this information at their fingertips.”

In general, Blacks are more brand-conscious than other groups and have other characteristics that give them clout beyond their considerable numbers. For example, Blacks buy hand and body lotion at a rate that is 54 percent higher than the general population. They make more shopping trips than any other group and over index in such categories as mobile telephones.

The impact of African-Americans extends beyond their immediate communities. The Nielsen study cited a report from Burrell Communications that shows 73 percent of Whites and 67 percent of Hispanics believe Blacks influence mainstream American culture.

Jesse Jackson said, “It’s not so much as what we spend with these corporations, but what they spend with us in trade.”