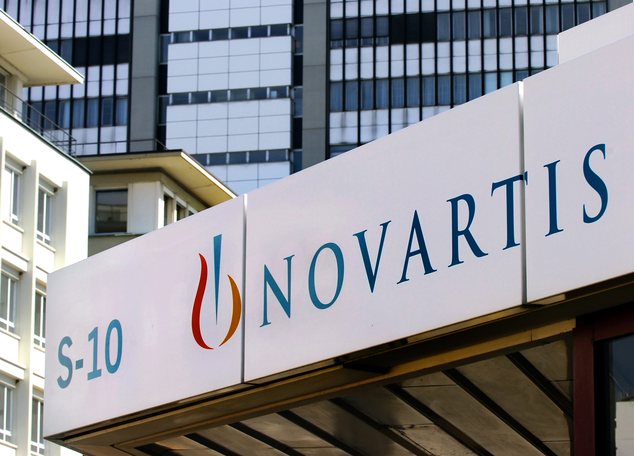 (Forbes) – It used to be that the major hurdle in getting a new drug approved was successfully completing phase 3 trials – the long-term studies needed to prove to regulators that your drug was both effective and safe. These trials can take years to run and cost hundreds of millions of dollars. Yet, despite doing successful studies for many years in preparation for phase 3, these late stage studies are not guaranteed to be successful. Many a phase 3 program has gone down in flames despite promising earlier trials. Thus, the successful completion of phase 3 and ultimately, approval of the drug by the FDA, is the cause of jubilation at the sponsoring company and especially by the hundreds of people involved in completing the successful program.

This is likely what happened yesterday at Novartis when it received FDA approval for its new drug to treat heart failure, Entresto (previously known by its code name LCZ696). This drug is the first of a new class called angiotensin receptor neprilysin inhibitors. In its development of Entresto, Novartis carried out an extensive clinical plan, the cornerstone of which being PARADIGM, an 8,442 patient trial of people with heart disease in which half of the patients received the Novartis drug and the other half received enalapril, a generic drug that is the current standard of care. The results of the trial proved remarkable as Entresto showed a 20% reduction in the risk of death from cardiovascular causes or hospitalization for worsening heart failure.

Report: Number of US Heroin Users Rose 300,000 Over a Decade