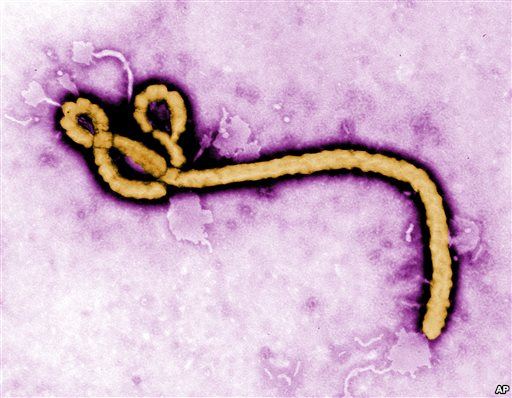 (VOA News) – A panel of experts released its assessment Tuesday on the World Health Organization’s response to the West Africa Ebola outbreak. It said the crisis not only exposed organizational failings in the WHO, but shortcomings in the 10 year old International Health Regulations. The panel’s chair called the outbreak a defining moment.

“I think you all know that a year back from now we were really looking into the abyss, wondering how we could make sure that Ebola did not spread to the whole world.”

She explained why the scale of the disease was a defining moment for the WHO and member states.

“We think that there is a need for reform in the International Health Regulations. There is a need already for adherence to the regulations that are there, but we think they need strengthening. In part, because there are few incentives for countries to declare emergencies, but also a number of countries do in emergencies, including this one, put on trade and travel bans, which not only frighten people out of declaring, but they also make it very difficult to deliver a proper response,” she said.