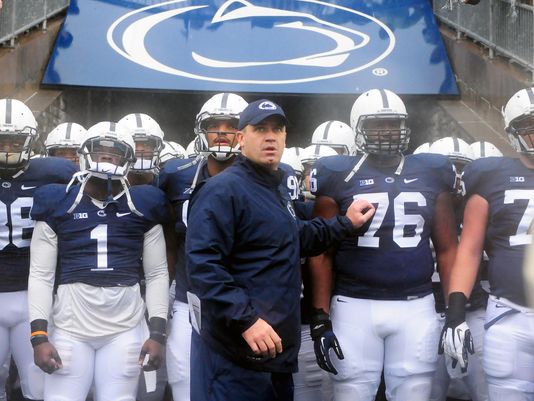 “This action provides an opportunity to recognize Penn State’s significant momentum,” said Nathan Hatch, president of the NCAA Board of Directors, “while also providing opportunities for student athletes.”

The scholarships were cut as part of an NCAA punishment in the wake of the Jerry Sandusky child abuse scandal.

The $60 million fine imposed by the NCAA and Penn State’s postseason football ban remain in effect, though the length of the postseason ban may be shortened based on the school’s continued progress, the NCAA said.

Boston Celtics: Rajon Rondo Could Be Out Until December