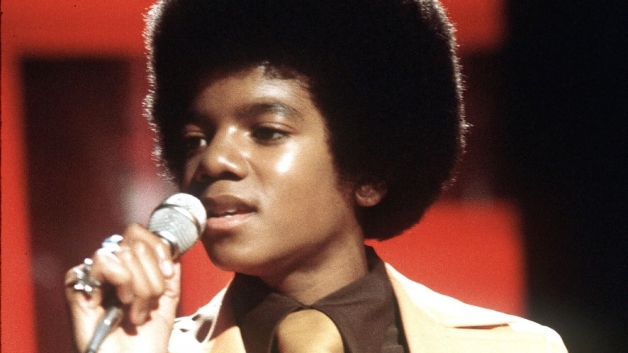 Motown Records founder Berry Gordy has launched a nationwide video search for the Broadway-bound Motown: The Musical. Using YouTube, the legendary record producer is looking for performers to play multiple roles, including a pre-teen Michael Jackson, Stevie Wonder and Gordy himself.

Producing powerhouses Kevin McCollum, chairman of Sony Music Entertainment, and CEO Doug Morris, along with Gordy, announced the casting strategy on Tuesday on the audition website.

“He has to be extremely talented, plus he has to give me the same chills that I got when I saw Michael Jackson in the first place,” said Gordy about whom he would choose for the MJ role.