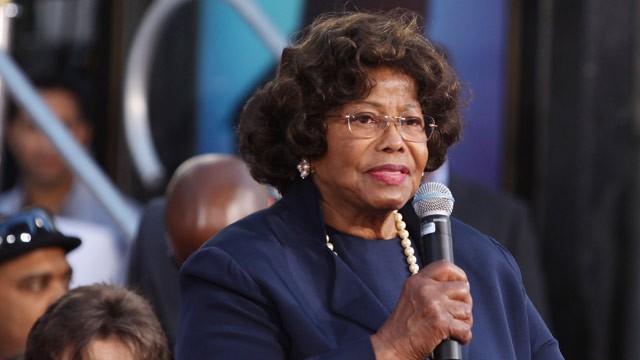 Katherine Jackson, 82, remains in Tucson, Ariz., where she is staying with relatives. Janet and Jermaine Jackson are also in Tucson.

“I think you have a bunch of people who have a lot of different ideas about what should happen with their mother in this situation,” Sanders told ABC News. “It’s a complex family dynamic.”