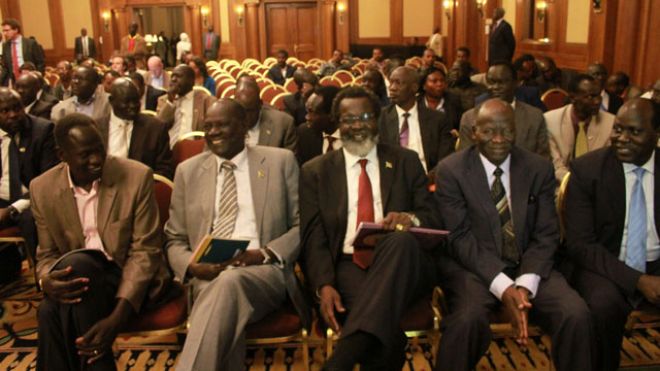 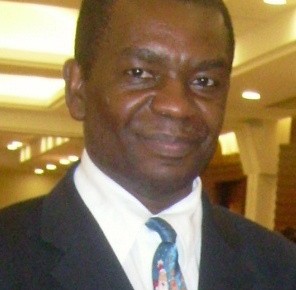 Charles Kisagna, the minister of information in Western Equatoria, was one of the casualties.

JUBA, South Sudan (Reuters) – More than 100 people were killed in South Sudan when an oil truck exploded as a crowd tried to gather fuel from the vehicle after it had veered off the road, a regional official said on Thursday, a day after the incident.

In addition to those killed in Wednesday’s blast, Charles Kisagna, the minister of information in Western Equatoria, said about 50 people were seriously injured.

“We don’t have medical equipment and these people may not survive because we do not have the facilities to treat the highly burnt people,” he told Reuters, adding the truck had been traveling from the capital Juba to the Western Equatoria area.