Sudan: Facts About the African Nation in Crisis
Advertisement 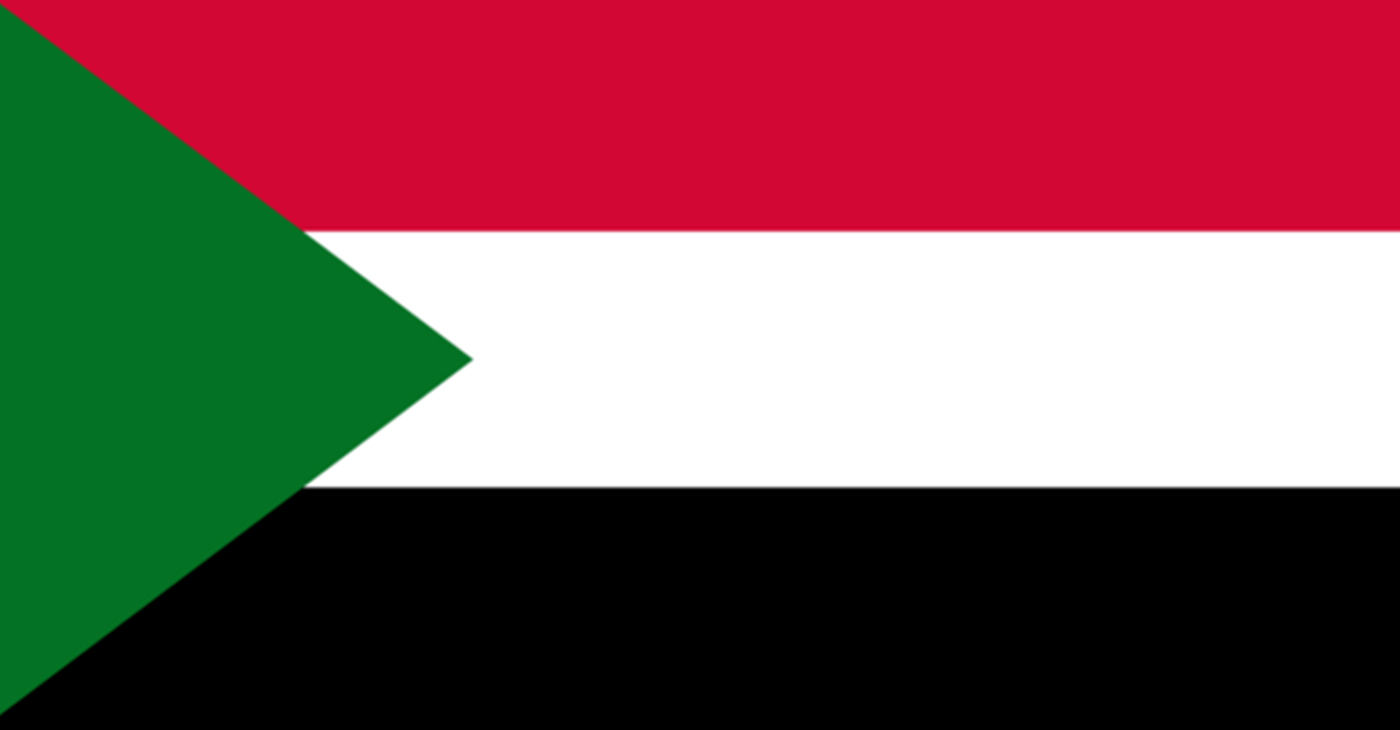 The North African Country of Sudan is in crisis. After the forced and successful removal of president Omar al-Bashir, who had ruled with an iron fist for three decades, the country broke out in celebration. In December of 2018, protesters, many of them women, had taken to the streets to rail against fuel shortages and the rising cost of food. Those protests morphed into pro-democracy protests against then president al-Bashir. The pro-democracy protests that had been happening for months seemed to take hold when al-Bashir was ousted and hope for a brighter future seemed imminent. The celebratory spirit has gone awry since that fateful day on April 11 when al-Bashir was arrested and The Military Council took over led by Sudanese Defense Minister Awad Mohamed Ahmed Ibn Auf. The celebration came to a screeching halt with calls for Ibn Auf to step down. Thus a three-month state of emergency was declared and a 10 p.m. curfew put into place in Khartoum, the nation’s capital. Pro-democracy protesters have continued battling the military takeover with many lives being lost.

On June 3, 2019, more than 100 people were killed in Khartoum and doctors say 40 of those who died were dumped into the Nile River. The governing Transitional Military Council puts the figure at 61. Subsequently, pro-democracy protesters have organized a strike but an internet shutdown has made communication difficult. The council has also overtaken the state television system initially allowing for voices from the pro-democracy protesters and those in power to be heard, but firing the heads of radio and television in the process. According to BBC, the state broadcast system. now plays patriotic songs and shows soldiers removing protest barricades in Khartoum. Criticism of The Military Council has not been televised since the June 3rd clash. It is also being reported by The Military Council that 61 people have been killed during the clashes, although the Central Committee of Sudan Doctors is reporting 120 (BBC).

In the form of a nationwide mass civil disobedience campaign, pro-democracy protesters and activists say they will not relent until the current government is placed in civilian hands. The Military Council shows no signs of stepping down although they appear to be open to talks with the activists. Will Ross of  BBC reports, “Lieutenant-General Abdel Fattah al-Burhan urged the Forces for Freedom and Change and all political powers to hold talks with the military council.”

Sudan was the largest country in Africa prior to the secession of South Sudan in 2011. It is now the third largest, after Algeria and Democratic Republic of the Congo. Sudan has 43 million people.

Sudan is made up of Sunni Muslims and a small Christian minority. Ethnically, 70 percent of the population is Sudanese Arab.

On June 30, 1989, Lieutenant General Omar al-Bashir seized power of the country as part of a military coup.

In February 2003, the conflict in Darfur begins when black African rebel groups attack government property, accusing the government of neglecting Darfur in favor of the Arab population in Sudan.

During the Sudan/Dafur conflict, between 2003 and 2008, at least 300,000 people were killed. Three million people were displaced during the conflict which involved fighting between rebel groups and the government.

Despite being issued arrest warrants for genocide by the International Criminal Court (ICC) in 2008, 2009 and 2010, al-Bashir was never brought to justice by the ICC.

This article was written by Nsenga K. Burton, Ph.D., founder & editor-in-chief of The Burton Wire. Follow her on Twitter @Ntellectual.

COMMENTARY: Don’t All Deserve to be Welcomed and Fed?