Report: Severe Drought has Brought on Near Catastrophic Hunger in the Horn of Africa
Advertisement 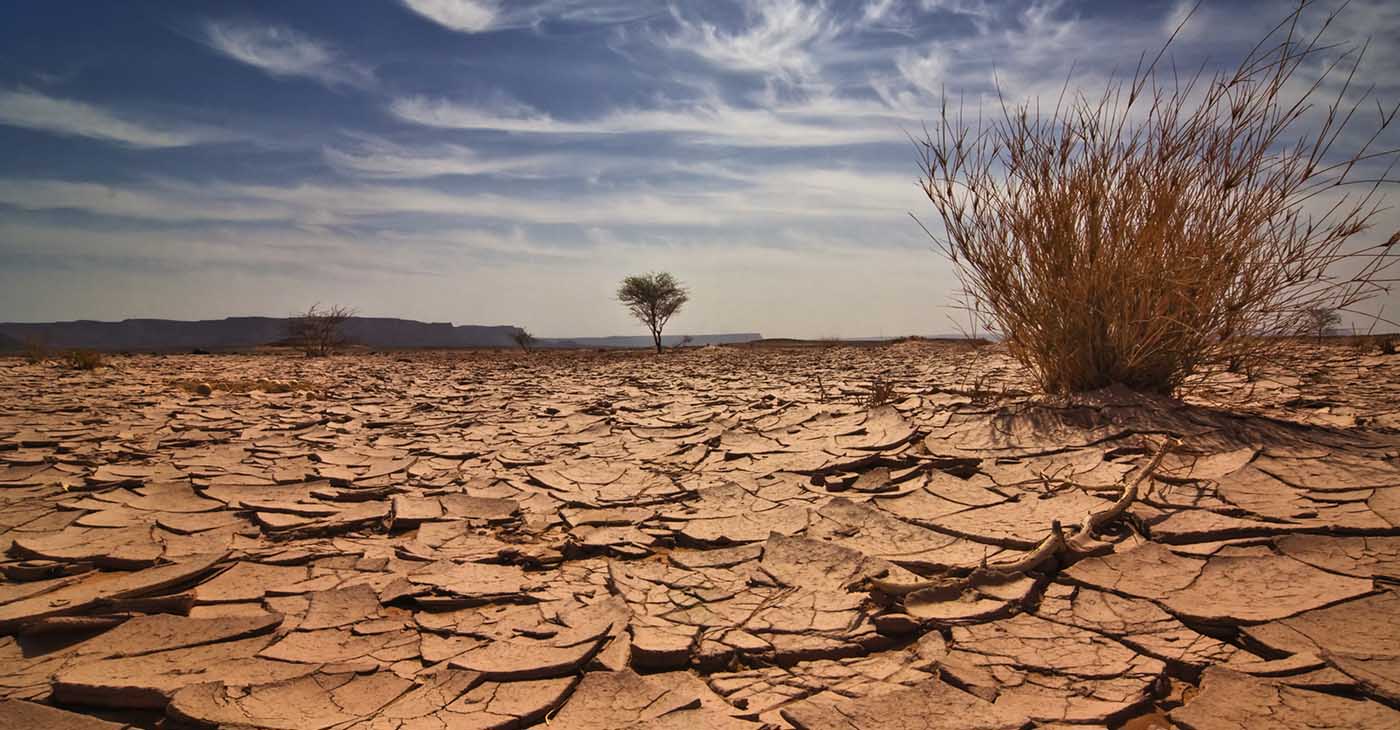 The troubling record notes that the primary drivers of hunger include conflict, climate, and economic challenges.

The United Nations World Food Program is appealing to the world for at least $327 million to care for the urgent needs of 4.5 million people over the next six months and help communities become better-equipped to deal with extreme climate shocks.

An estimated 13 million are facing severe hunger mostly because of droughts that have afflicted the Horn of Africa, and those in Ethiopia, Kenya, and Somalia are experiencing droughts not seen in more than 40 years.

UN officials contend that malnutrition rates also have soared in the region.

People in South Sudan, Yemen, and the northern parts of Ethiopia and Nigeria, are especially at risk, according to the Hunger Hotspots report, published jointly by the Food and Agriculture Organization and the United Nations World Food Programme (WFP).

The report calls for action to “prevent starvation, death and the total collapse of livelihoods” as more and more people slide towards catastrophic hunger.

“As humanitarian actors, we are faced with overwhelming challenges. We must scale up operations in challenging conditions, we must sustain critical assistance in complex crises, and we must be prepared to respond quickly to sudden disruptions and unexpected emergencies,” Margot van der Velden, the U.N. World Food Programme’s director of emergencies, said in the report.

The troubling record notes that the primary drivers of hunger include conflict, climate, and economic challenges.

According to the report, “many of the people that the U.N. World Food Programme and FAO support are fleeing conflict and have been forced to abandon their land, homes and jobs in countries such as the Central African Republic, the Democratic Republic of Congo (DRC), Myanmar, Somalia, South Sudan, Sudan and the Central Sahel region.”

Weather extremes such as heavy rains, tropical storms, hurricanes, flooding and drought continue to wreak havoc in most vulnerable countries, making life particularly hard in places such as Afghanistan, Angola, Haiti and Syria, the report continued.

“Three consecutive failed rainy seasons have decimated crops and caused abnormally high livestock deaths,” the agency — which won the 2020 Nobel Peace Prize — said in a statement. “Shortages of water and pasture are forcing families from their homes and leading to increased conflict between communities.”

More forecasts of below-average rainfall raise the specter of worsened conditions in the coming months, the agency said.

Meanwhile, the economic challenges of the COVID-19 pandemic persist and are projected to continue to increase food prices and drive hunger.

Officials noted that, despite a brief decrease in mid-2021, world food prices have continuously risen since May 2020.

South Sudan, Nigeria, Ethiopia, and Yemen are identified as the four countries at risk of catastrophic hunger.

In New York Guns and Violent Interrupters Brings President Biden, Governor, and Mayor Together While Erica Ford Continues to Champion the Underserved