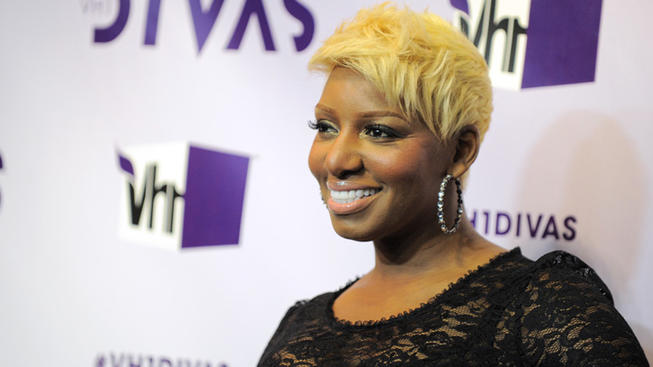 The E! show is scheduled to resume Aug. 31 after a hiatus.

The comedian and reality TV star will join permanent co-hosts Melissa Rivers, Giuliana Rancic and Brad Goreski to review the “style sensations and disasters from this year’s MTV Video Music Awards,” the cable TV network said in a news release.