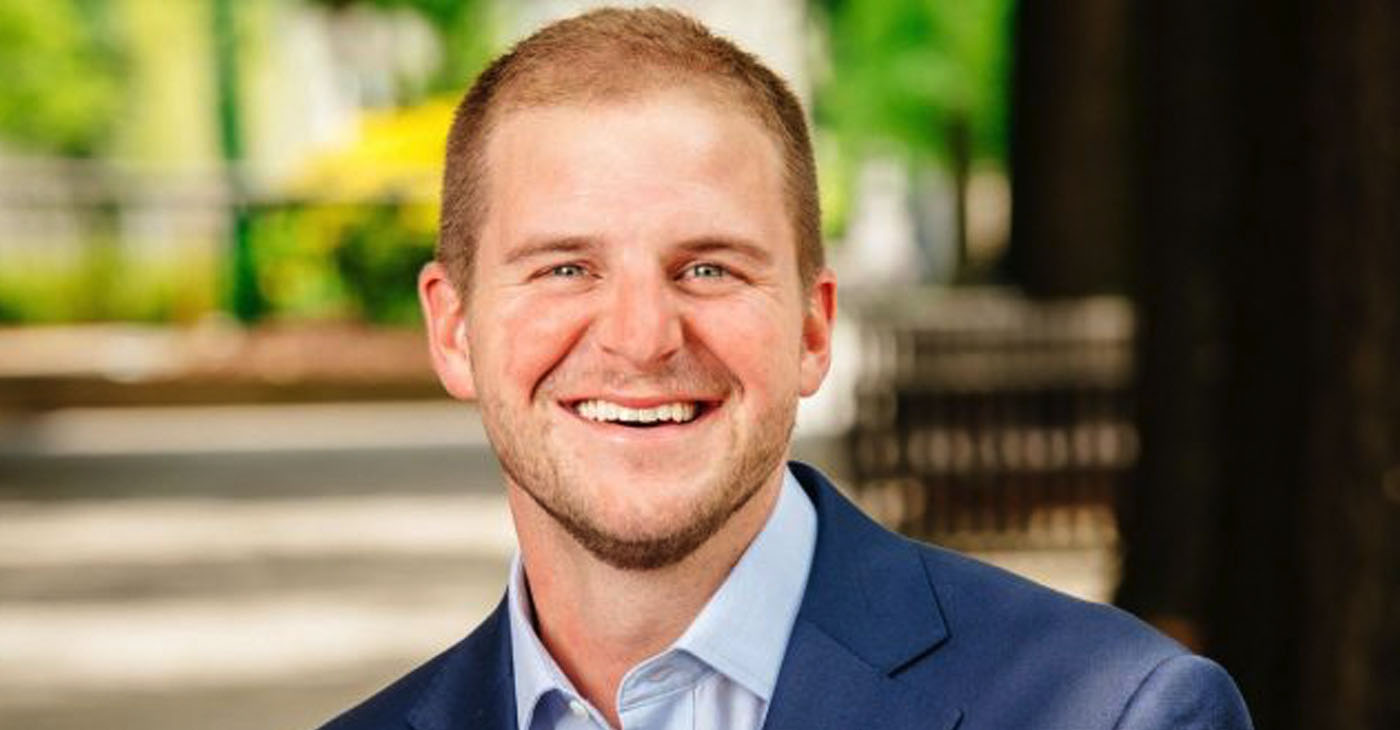 Josh Carpenter, PhD, is president and CEO of Southern Research, a nonprofit scientific research organization founded in Birmingham in 1941.

By Josh Carpenter, PhD, is president and CEO of Southern Research | The Birmingham Times

Since our founding in Birmingham more than 80 years ago, Southern Research has played a pivotal role in Birmingham’s economy and in the scientific advances that have transformed our world.

In the past year, we’ve updated our brand and refreshed our website, but we are still doing today what we’ve always done: We are “moving science.”

“Moving Science” is the essence of where we have been, and it is also the north star that guides where we are going. In celebration of our new look and vision, we recently released our Moving Science Report that showcases the organization’s legacy of scientific breakthroughs alongside the team’s modern achievements.

We are moving science to discover new treatments for the diseases that threaten our families and friends, to identify innovative solutions for the challenges that confront our world, and to create jobs for our community.

While our goals have not changed, our team has developed a new, more focused strategy that allows us to double down on our strengths in life sciences.

We have systematically corralled our assets to pave the way for a strategic expansion of our core operations in Birmingham, where 250 scientists and support staff currently work, mostly in biomedical research.

We have laid the foundation for a $108 million investment to expand and upgrade our facilities, doubling our lab space, creating room to add 150 scientists to our team, and multiplying our efforts to address devastating diseases like cancer, cystic fibrosis, Alzheimer’s, COVID-19 and Monkeypox.

Alongside UAB, we are actively working to develop a corridor that not only will foster jobs and economic growth on Birmingham’s Southside but will also become the premier biotech commercialization hub in the Southeast as a whole.

If our ambitions seem big, it may be helpful to remember our track record of accomplishments, which is anything but small.

Southern Research is responsible for nearly 700 patents in 59 countries or regions. Many of these patents resulted in products that have shifted industry perspectives and revolutionized medicine.

Years ago, Howard Skipper’s experiments with chemotherapy at Southern Research essentially ended the practice of radical mastectomies. Since then, we have developed, tested or refined more than 50% of active chemotherapies in the world. We developed seven FDA-approved cancer drugs, two of which are on the World Health Organization’s list of essential medicines.

These numbers rival any research institute in the country.

As we work to move science, what moves us are the real people who desperately need the new treatments and cures we are looking to find.

For every discovery and breakthrough, there are real people whose lives are changed. In just one example, our scientists invented the drug Clolar® to treat acute lymphoblastic leukemia in children like Frances Grace Hirs and 3,000 other children in the U.S. who are diagnosed with this disease every year.

COVID-19 also called newfound attention to the work we do, and we played a role on every level of our nation’s pandemic response, from testing, to developing new treatments and developing vaccines.

The Southern Research team carries this part of our mission with energy and resolve. We know our community has serious health needs and suffers disproportionately poor health outcomes. It is an honor to be the bridge between science and society, taking a new treatment from the point of being discovered in a test tube to the moment it enters an individual’s body through a shot or a pill that alleviates suffering, improves quality of life, and prevents unnecessary deaths.

We are also proudly carrying the mission we were assigned at our founding – to create jobs for our region. In an area often overlooked by venture capitalists and lagging the nation in job creation, Southern Research continues to create jobs that bolster our city and state economy.

Building on a long history of accomplishments, Southern Research is moving science to an even brighter future, for Birmingham, Alabama, and the Deep South.

Josh Carpenter, PhD, is president and CEO of Southern Research, a nonprofit scientific research organization founded in Birmingham in 1941.

The Black Press Discuss the Headlines