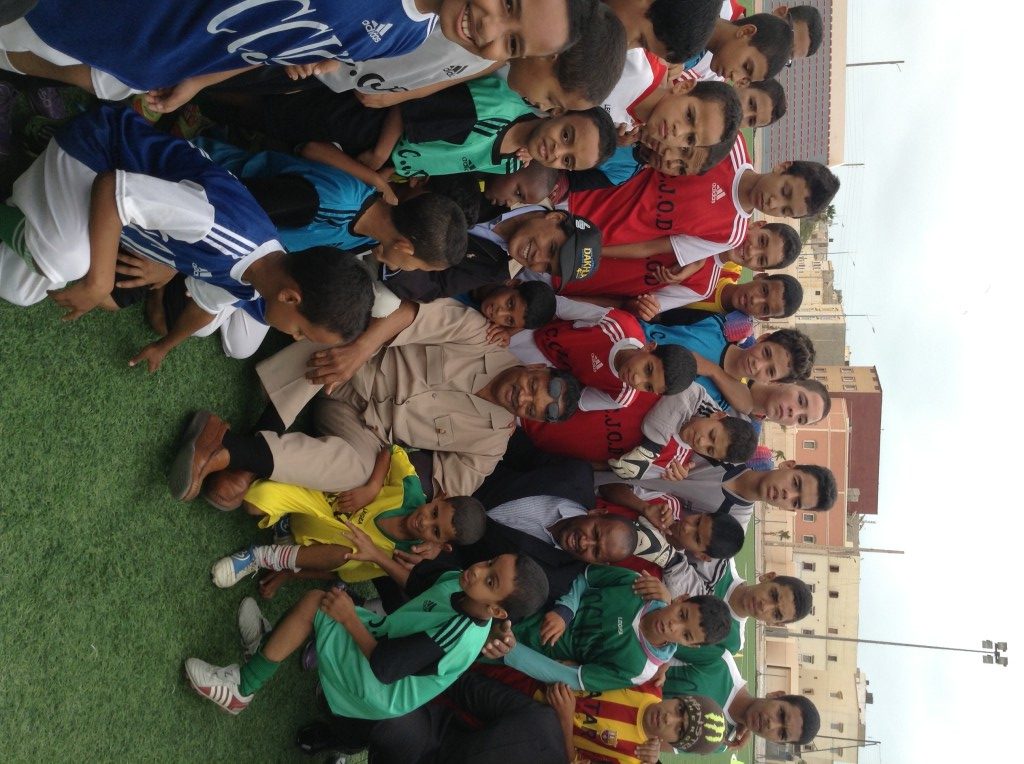 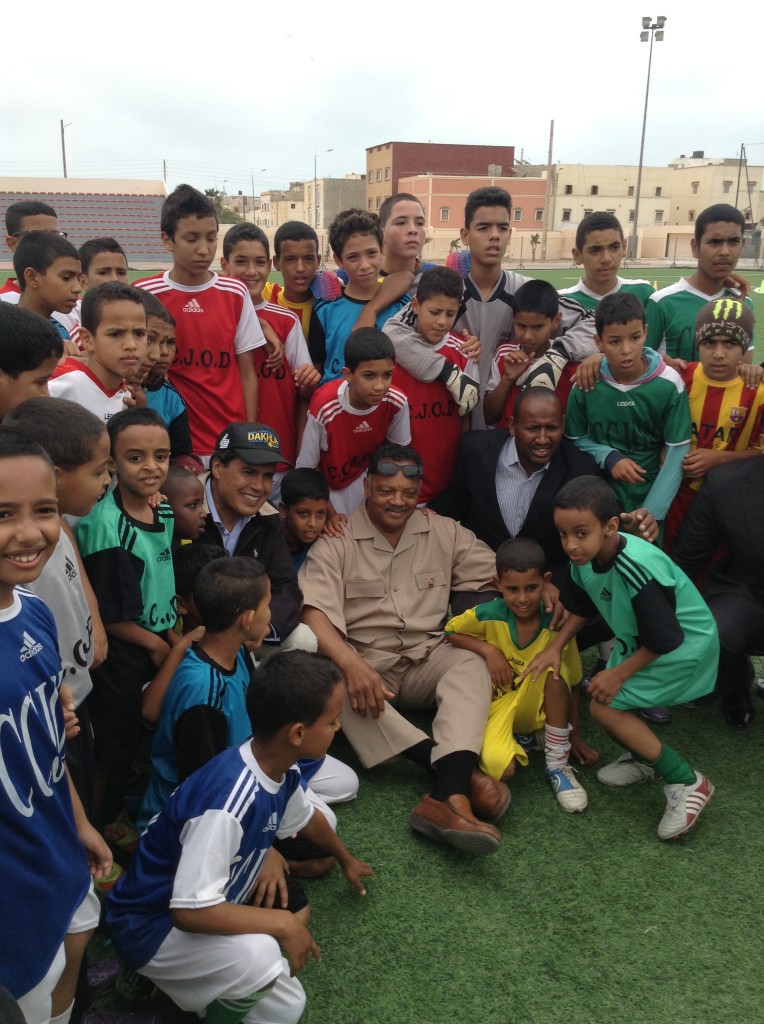 RABAT, Morocco (NNPA) – Although Tunisia, Egypt and other troubled hotspots in the region have been shaken by popular uprisings, Morocco has been able to avoid turmoil by expanding the rights of its citizens and giving them more say in their future, Jesse Jackson said in a speech here Tuesday.

In the speech, the longtime civil rights leader praised this northern African country slightly larger than California that borders the North Atlantic Ocean and the Mediterranean Sea, between Algeria and Western Sahara.

“This region has seen the Arab Spring uprisings all around: Tunisia, Egypt, wars in Libya, and Syria. Many acted with unpreparedness and without defined instructions and a foundation to build a unified, democratic future,” Jackson said in a speech at the Ministry of  Foreign Affairs and Cooperation in this capital city.

“Morocco has responded with wisdom and achieved excellent results: it met the Arab Spring uprising by expanding democracy – a new Constitution, a renewed commitment to human rights, a commitment to economic growth and social unification,” Jackson said. “That’s why Morocco today is stable, your democracy is maturing, and you are building institutions to govern your future political, economic and social life.”

Jackson said Morocco, a country of 32.6 million, of whom 99 percent are Muslim, is a “great untold story.”

He explained, “The media often focuses on what’s wrong in the world and threatening conflicts in this region, sometimes deservedly so. Egypt’s uprising and second uprising, wars in Libya, Syria, Iraq and Afghanistan. The media covers violence and bloodshed and war every day. But I submit that peaceful, non-violent resolution of conflicts, sustained economic growth – these are the waves of the future that also deserve media coverage.”

The country describes itself as a constitutional, democratic, parliamentary and a social monarchy. According to news accounts, in response to Arab Spring unrest throughout the region in early 2011, King Mohammed VI introduced a series of changes that included constitutional reforms and early elections.

At various stops during his 5-day visit to Morocco, Jackson described the king as “a young, global-minded and wise leader.”

Despite the establishment of the National Council on Human Rights by King Mohammed VI, more than a dozen human rights activists complained of continued human rights violations in a private meeting Monday with Jesse Jackson.

They alleged the use of police violence to quell peaceful demonstrations, official corruption, lack of transparency, prison abuse, delays in fully implementing the new constitution and failure to assure freedom of expression.

An even larger issue facing Morocco is the longstanding dispute over Western Sahara, with the country claiming about two-thirds of the area as its Southern Provinces and the Algerian-backed Sahrawi Arab Democratic Republic, which is pushing for an independent state, at war with Morocco over the territory after it was vacated by Spanish colonists and Mauritanian occupiers.

The United Nations brokered a ceasefire in 1991 with the expectation that a referendum would be held to help settle the matter. But the referendum never materialized and the UN is still struggling to negotiate a settlement.

The dispute began more than four decades ago, yet Jesse Jackson remains optimistic.

“When differences and conflicts arise, reasonable people can work it out peacefully, and not fight it out with violence,” Jackson said in his speech. “If Blacks and Whites in South Africa could work it out; if East and West Germany could work it could, then surely Morocco and Algeria can work it out.”

Using examples from the period of slavery through the death of Trayvon Martin, the 17-year-old, unarmed Black youth killed by George Zimmerman in Sanford, Fla.,  Jackson talked about the U.S. still struggling to perfect its democracy.

“From those places, today the son of a Kenyan father is now the U.S. president, the single most powerful man in the world, accompanies by 42 African-American members of the U.S. Congress, a member of the U.S. Senate and Supreme Court, and thousands of mayors, state legislators and local elected officials,” Jackson said.

He urged Moroccans not to underestimate the power of one individual to bring about sweeping change, citing the cases of the young Chinese student who risked his life at Tiananmen Square by bravely standing in front of a column of military tanks, Rosa Parks’ decision to challenge segregated seating on a Montgomery, Ala., bus, Dr. Martin Luther King’s lifelong struggle for equality and the self-martyred man in Tunisia who ignited the Arab Spring.

“The value of democracy is appealing and healing – often poetic,” Jackson stated. “It raises a high chin bar for human relationships – between the governor and the governed, and between each other. Its strength lies in its resiliency – it bends but does not break.

“[It’s] the yardstick that challenges traditions of tribe and race, and gender and religion. In a real democracy, everybody is somebody. All are included and none are excluded. A minority of one matters in a democracy.”

More Than 200 Killed as Egyptian Forces Bust Up Sit-ins