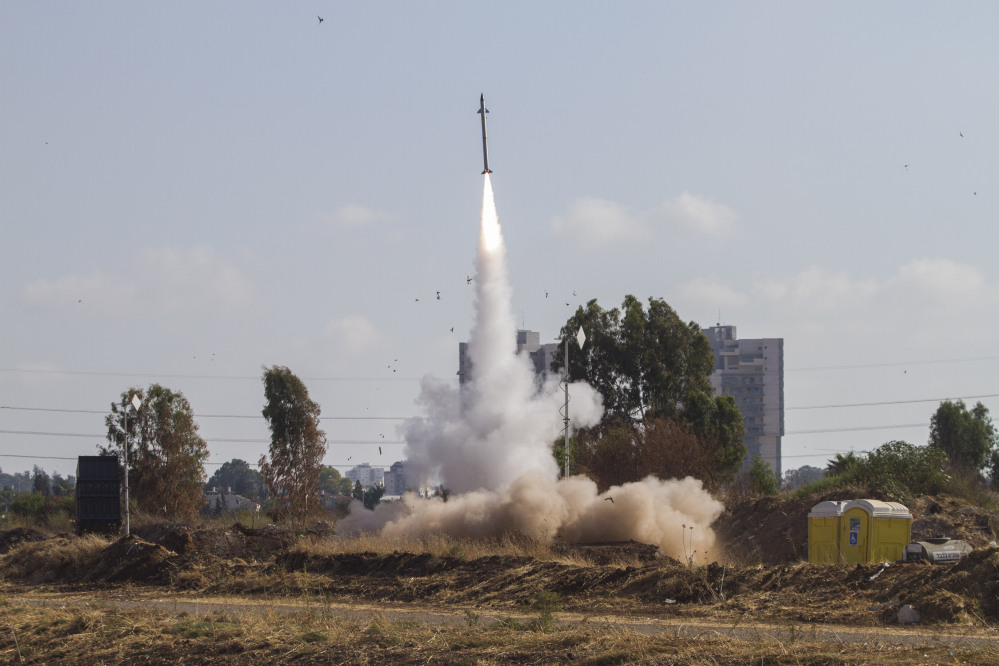 Gaza City (CNN) — A brief respite from the violence in Gaza appeared imminent Wednesday after both sides agreed to a U.N-requested temporary cease-fire.

“Factions of the resistance have agreed to accept the offer of the UN regarding a ‘field calm’ for 5 hours from 10 AM until 3 PM (local time) Thursday for humanitarian needs,” Hamas spokesman Sami Abu Zhuri said in a text message.

Israel had already accepted the proposal; however, the military warned it would not sit idle if attacked.

“Should the humanitarian window be exploited by Hamas or other terror organizations for the purpose of launching attacks against Israeli civilian or military targets the IDF will respond firmly and decisively,” the Israel Defense Forces said in a statement.