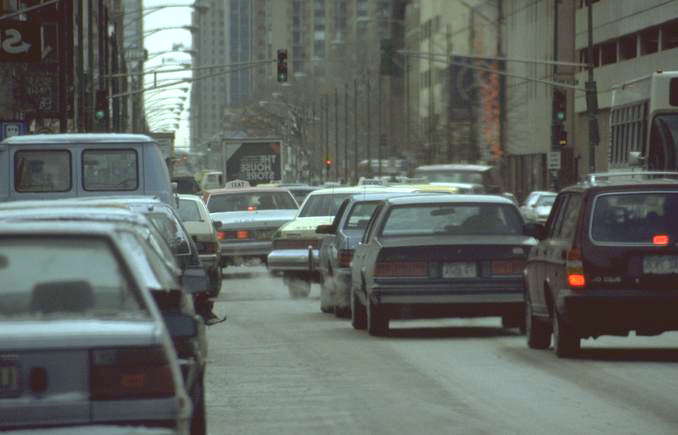 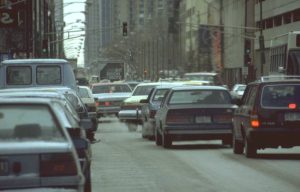 The online rideshares, peer-to-peer taxis and carpool apps have faced criticism and calls for bans because they compete with taxis.

By Monday morning, when 400,000 displaced commuters were struggling to get to work, Avego was going beyond offering an easy way to share a ride with a stranger. The company was giving a few lucky commuters who downloaded its smartphone app a free helicopter ride to bypass the traffic.

Avego is one of many startup rideshare companies marketing their services with gusto after this week’s strike by the workers who transport more than 40 percent of commuters coming from the East Bay to San Francisco.

Sign-ups jumped from hundreds before the strike to thousands over the weekend, said Paul Steinberg, Avego’s director of operations for the Americas.