Inspired by Dick Gregory, This D.C. Vegan is Still Teaching a Healthy Diet By Any Greens Necessary
Advertisement 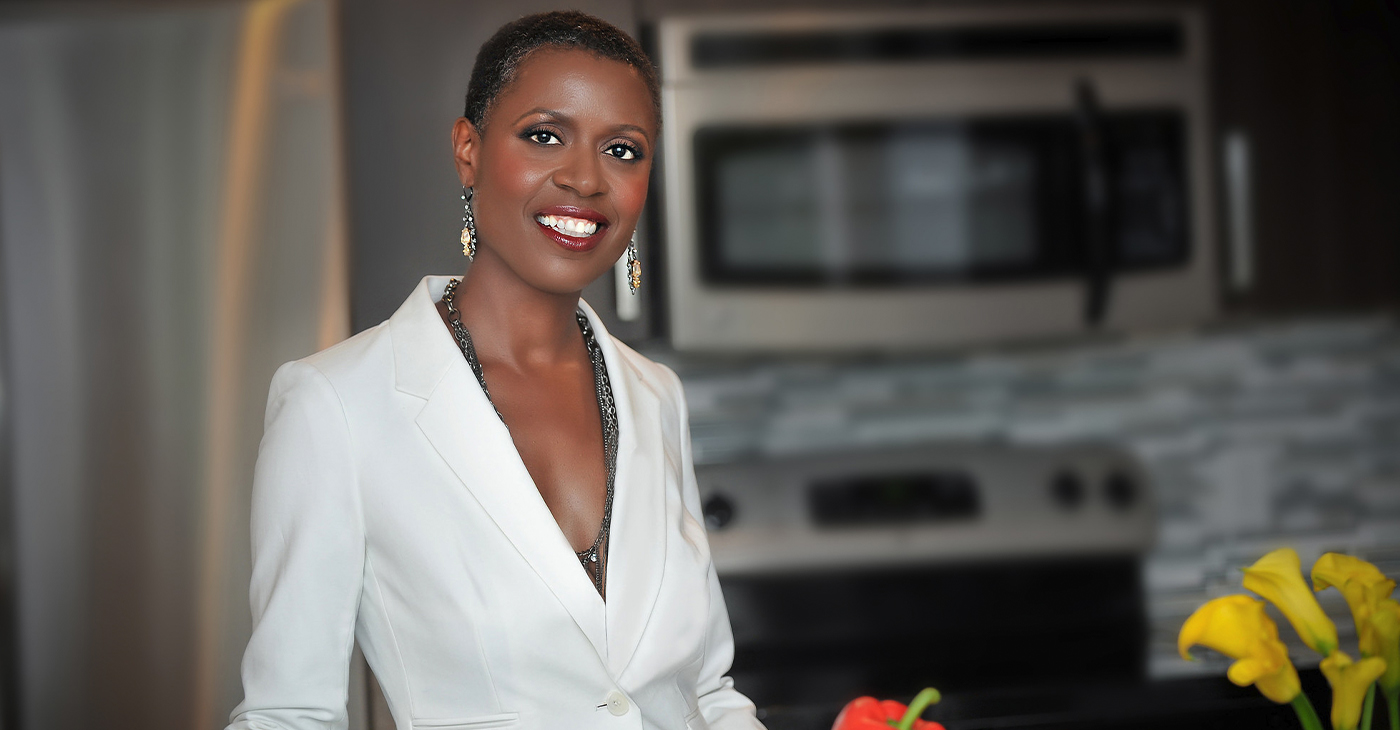 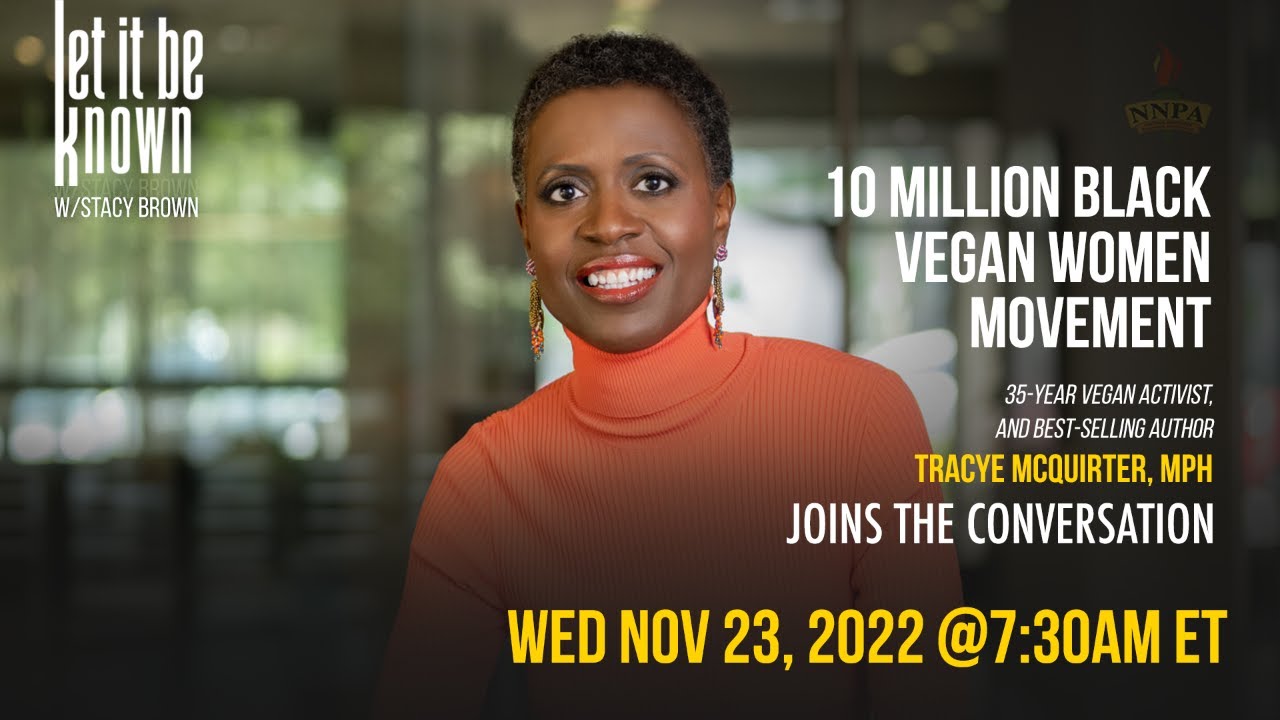 When Dick Gregory died in 2017 at the age of 84, many chose to remember his comedic genius.

Most properly credited him with inspiring greats like Richard Pryor, Eddie Murphy, and Chris Rock.

Others recalled how the multi-talented entertainer became a prolific freedom fighter in the civil rights movement.

But District resident Tracye McQuirter will never forget how Gregory inspired her to change her eating habits and, ultimately, her life.

“When I was a sophomore at Amherst College in the 1980s, our Black Student Union brought Dick Gregory to campus to talk about the political, economic, and social state of Black America,” McQuirter reflected on the National Newspaper Publishers Association’s live daily morning program, Let It Be Known.

“Instead, he decided to talk about the plate of Black America and how unhealthfully most folks eat. This was in 1986, and we didn’t know that Dick Gregory had become a nutrition guru.”

McQuirter said she only knew Gregory as a comedic legend and civil rights icon.

She also recalled that at the time of Gregory’s visit, she “was completely uninterested in healthy food.”

“But what grabbed me was when he started to trace – graphically – the path of a hamburger from a cow on a factory farm, through the slaughterhouse process, to a fast-food restaurant, to a clogged artery, to a heart attack. I had never heard anything like that before,” McQuirter stated.

While she and her two siblings grew up in a home where her mother made food from scratch each day, and vegetables were aplenty, her sugar-drinking, candy-eating cousins only heightened her interest in sugary products.

“At that time, I was going through a paradigm shift. I was taking a lot of political science and African American studies classes and learning about imperialism, racism, sexism, heterosexism, and classism for the first time or in new ways. It was changing my awareness and sense of self,” McQuirter remarked.

“I had also decided to stop relaxing my hair and wear it naturally. And it was with this new consciousness that I listened to Dick Gregory’s lecture.”

The lecture opened McQuirter’s eyes, and she could quickly survey the landscape, where the District proved a bastion of Black vegetarians and vegans long before today’s popularity.

Since then, McQuirter has earned her stripes as a transformative leader in plant-based nutrition and Black women’s health.

Dubbed a “Food Hero” by Vegetarian Times magazine, McQuirter has helped thousands of people turn to veganism. In addition, she created the 10 Million Black Vegan Women Movement to change the paradigm of Black women’s health.

She also authored “Ageless Vegan” and “By Any Greens Necessary.”

“Dick Gregory rocked my world when he made all these connections, and now it’s been 35 years,” said McQuirter, an advisor for the Black Women’s Health Imperative and Spelman College.

McQuirter, who also studied at Howard University, works as an adjunct professor at the University of the District of Columbia Center for Nutrition, Diet, and Health.

She holds a master’s degree in Public Health Nutrition from New York University and a bachelor’s degree in Black Studies from Amherst College.

“Animals get their proteins from plants,” McQuirter explained.

“You get your proteins second-hand – from muscle tissues built from plants feeding animals. It’s normal and natural to get protein from plants, and to eat plants directly instead of going through the slaughterhouse process is best.”

“You get the bad with animals – the saturated fat and cholesterol that leads to diabetes, cancers, stroke, and hypertension. All of these we know affect African Americans the most.”

McQuirter said she understands there are too many food deserts and food insecurity in communities of color. However, she believes the resources are there to overcome those challenges.

“If you’re able to grow your food, that’s the best,” she said. “If you go to a Farmer’s market, they will have organic fruits and vegetables, and that’s great; if organic foods aren’t available, then get non-organic and wash the food well. So, it’s not an all-or-nothing proposition.”