How BBC Star Jimmy Savile Got Away with Allegedly Abusing 500 Children, Sex with Dead Bodies
Advertisement 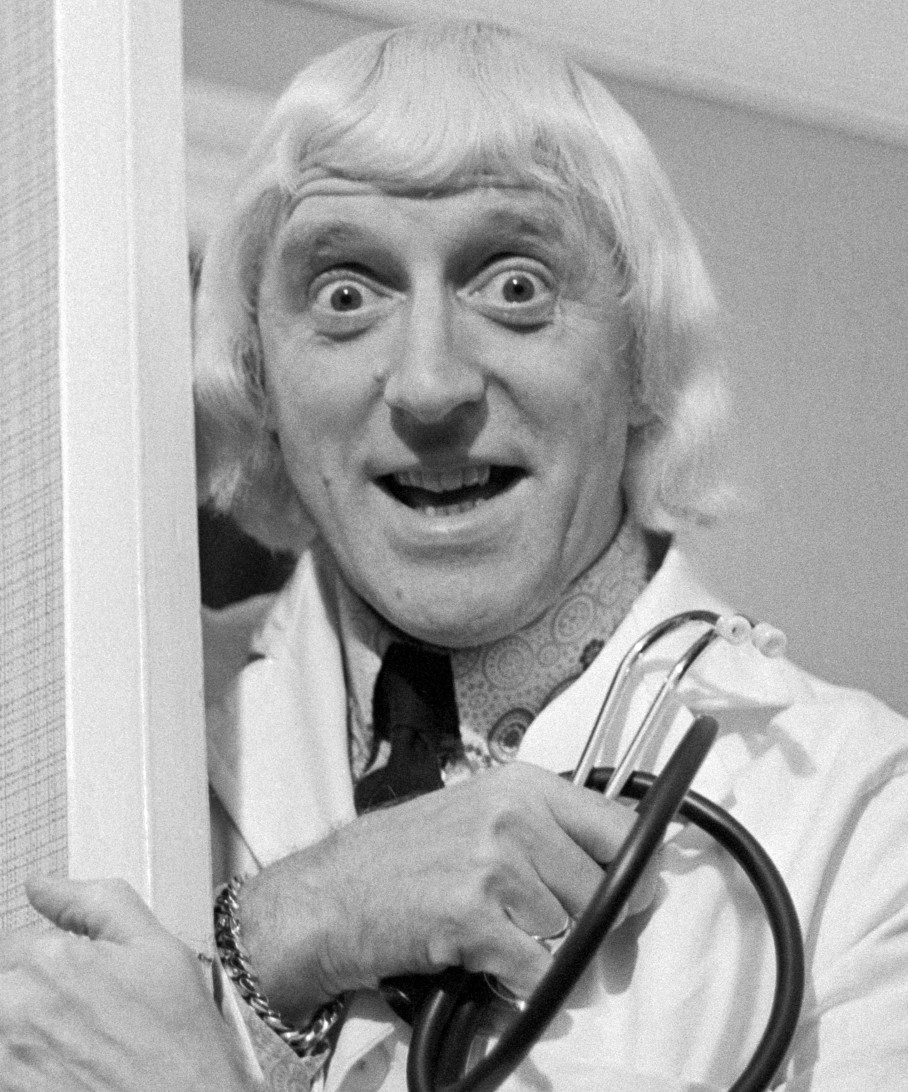 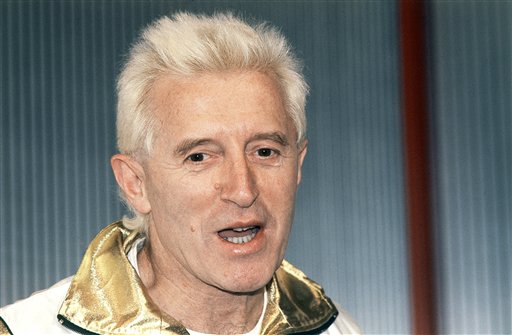 In this Dec. 17, 1986, file photo, Disc jockey and presenter on Britain’s Radio 1, Jimmy Savile is pictured at Madame Tussauds museum in London, England. Investigators said the late BBC entertainer Jimmy Savile sexually assaulted victims aged from five to 75 in hospitals across Britain over more than four decades. A series of reports released Thursday June 25, 2014 found that Savile, who had unsupervised access to multiple hospitals as a celebrity and a fundraiser, abused both patients and hospital workers. (AP Photo/John Redman, File)

(The Washington Post) – Jimmy Savile was never a handsome man. His face, even in his early days at the BBC, was all sharp edges — the hook of his nose, the jagged-tooth grin, the boggle-eyed look of eccentricity, humor and derangement. At times, he seemed almost make believe. He had platinum hair. A fat cigar perpetually hung out of his mouth. He seemed to communicate exclusively in catchphrases: “now then, now then,” “howzabout that then,” “as it ‘appens.” The kids just loved his gags.

There was always something off about Savile, who hosted the BBC’s “Jim’ll Fix it,” palled around with the royal family, reportedly spent holidays with the Thatchers and was knighted not only by Queen Elizabeth but by Pope John Paul II. But most forgave his idiosyncratic nature. He was, after all, a great man. He raised $5.2 million for a hospital in Leeds, one of the United Kingdom’s largest. He volunteered countless hours as a hospital aide, busing patients to and fro. He helped scores of young doctors get their starts.

Sure, there were rumors. Whispers that he wasn’t everything he seemed. Murmurs he was really a sexual predator and had abused dozens of children. But they never stuck. Not Jimmy Savile, people told themselves — not “fix-it Jim.”

In Socialist Venezuela, a Threat from the Left