ELECTION 2020: For Many Voters, “It’s [Still] the Economy, Stupid…”
Advertisement 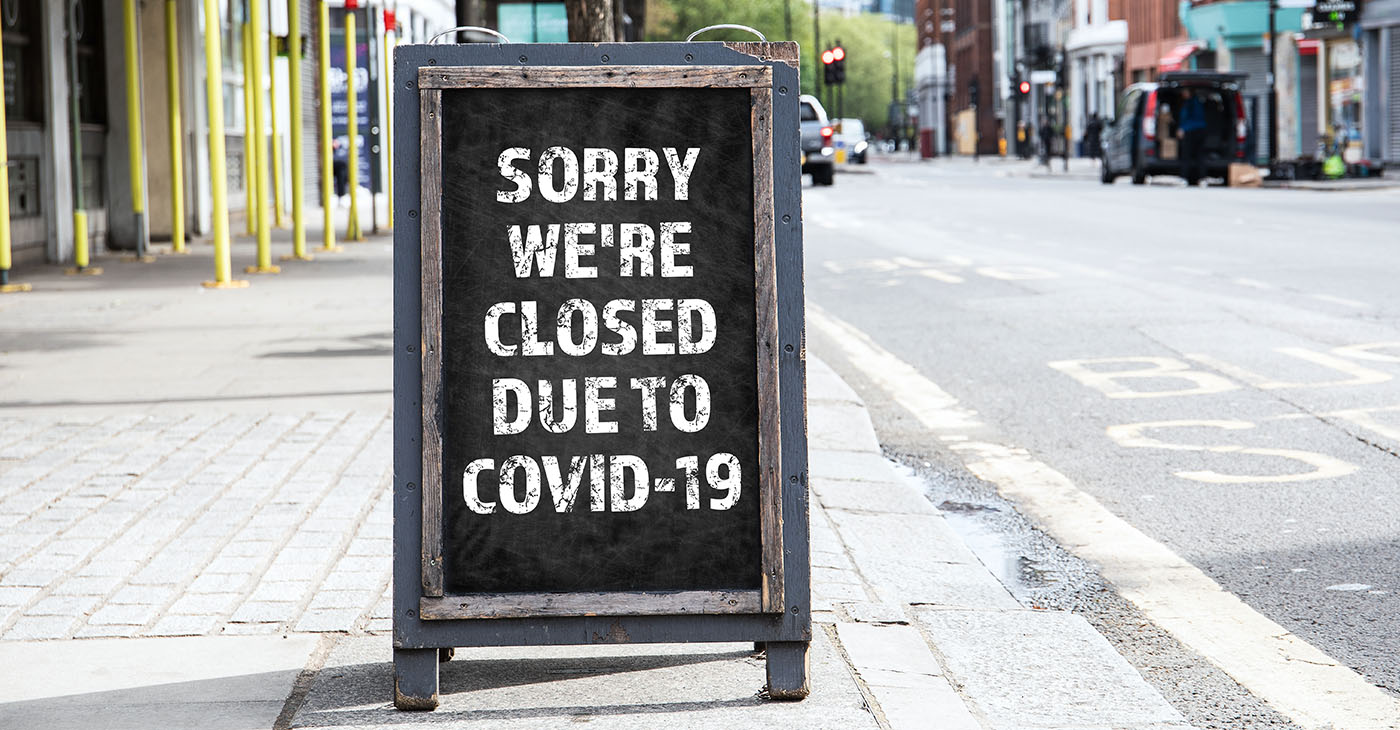 "African Americans must vote because our lives and the sanctity with which they are treated depends on it." (Photo: iStockphoto / NNPA)

Presidential elections impact Americans’ lives in a wide array of ways. It’s widely maintained that the outcome of the 2020 contest between the incumbent, Donald Trump, and the Democratic Nominee, Joe Biden, will have long-term consequences for many in general and African Americans specifically. The National Newspaper Publishers Association (NNPA), the trade association of the more than 200 Black-owned newspapers and media companies in the United States, will examine potential election outcomes and consequences in six key areas: Education, Health Care, the Economy, Foreign Affairs, Employment, and Criminal Justice.

During the heated 1992 presidential race, James Carville, who was then a strategist for the Bill Clinton campaign, coined the phrase used in our headline to remind those working in Clinton’s campaign headquarters of what is really important to voters.

However, for most Americans who have either already voted, or are still on their way to the polls, today’s economic situation is significantly more nuanced than the ’92 economy.

For example, as a result of the coronavirus-induced recession and budget cuts by the Trump administration, millions of government jobs in the U.S. Postal Service and state and local governments are in danger of disappearing, according to a new issue brief from the Center for American Progress (CAP) and the National Advisory Council on Eliminating the Black-White Wealth Gap.

“Today, nearly 1-in-5 Black workers are employed in the public sector. The legacy of Black government workers is particularly strong in the Postal Service, where 27 percent of postal workers are Black – more than double the share of Black workers in the civilian workforce,” the report authors wrote.

“And while the numbers of Black employees in state and local governments are harder to measure, they are a substantial portion of the workforce in states and municipalities around the country.”

“Decades of organizing by Black people in the labor movement have made public sector work a way for Black workers to build personal economic security through better wages, benefits, and job security than are often available in the private sector while serving their communities.

“As policymakers from school board members to the Federal Reserve chairman look for ways to address structural racism, it’s important they do not undermine one of the few long-standing paths to financial stability for Black workers: government jobs,” Anne Price, president of the Insight Center for Community Economic Development and co-author of the brief, stated in a news release.

“Without significant action from the federal government to address the budget shortfalls in both the Postal Service and state and local governments, the economic security of millions of Black Americans may be in danger for the second time in a decade,” Price declared.

However, economists agreed that the U.S. remains amid its most significant economic contraction and the highest unemployment rate in nearly a century.

In the final three years of Obama’s presidency, the growth was 2.3 percent, including a significantly higher figure of 5.5 percent in 2014.

Checking other claims, the BBC notes that the Obama administration added more jobs to the economy, comparing similar timeframes.

Under Trump, in the three years before the pandemic, there were an additional 6.4 million jobs.

In the last three years under Obama, 7 million jobs were added.

“But, Obama inherited an economy in the midst of the worst financial crisis since the Great Depression. In comparison, Trump took office with a string of 76 straight months of job gains. Job creation under the Trump administration is a continuation of an improving job market, not the turnaround that occurred in the early years of the Obama administration.”

During the final presidential debate, Trump and Democratic Nominee Joe Biden squared off on the economy and how they plan to improve the current economic and health crisis.

“COVID-19 is real, and the health and the socio-economic impact it has had on our communities is devastating,” said Derrick Johnson, the president and CEO of the NAACP.

“There is too much at stake in this election, and we must make our voices heard. Our communities need healing and recovery, and our vote is the first step in effectuating change,” Johnson remarked.

In key battleground states like Pennsylvania, Black voters have turned out in record numbers for early voting. When Trump took office, the unemployment rate in Pennsylvania stood at 5.2 percent.

Today, the state’s unemployment is 8.1 percent.

COVID-19 continues to spread, and uncertainty has created wildly unstable economic conditions in the state. Amid this financial instability, Trump cut federal unemployment insurance by $300 initially.

Now, it has let that relief run out, leaving Pennsylvania single-parent families with one child on a modest budget facing a shortfall of $2,779 per month, according to a recent CAP analysis.

More than 447,940 Pennsylvanians are still receiving some unemployment benefit.

In total, 358,600 fewer Pennsylvanians were employed in August compared with February—an 8.7 percent decline.

Further, economists at the CAP said Trump had continued his long-time assault on Social Security by calling for the termination of a large portion of its dedicated funding source – payroll taxes.

U.S. Congresswoman Joyce Beatty (OH-03), Chair of the House Financial Services Diversity and Inclusion Subcommittee, introduced H.R. 8595 to invalidate a Trump executive order and preserve diversity and inclusion training programs at federal departments and agencies as well as in the private sector.

Beatty’s bill, which has the backing of 23 members of Congress, noted that the president’s Executive Order 13950 issued on September 22 and titled, “Combating Race and Sex Stereotyping,” rolls back diversity and inclusion training programs within all federal departments and agencies, the U.S. uniformed services, and among federal contractors and subcontractors and certain federal grant recipients.

The order also established within the Department of Labor, a hotline for the investigation of complaints.

It required the Office of Federal Contract Compliance Programs (OFCCP) to craft a request for seeking information from federal contractors, subcontractors, and their employees regarding the training, workshops, or similar programming provided to employees, under the threat of termination of any existing contract and preclusion of future contracting opportunities.

“As the first-ever Chair of the Subcommittee on Diversity and Inclusion, I have focused our bipartisan work on highlighting the tremendous impact of a more inclusive U.S. economy and workforce,” Beatty said.

“In hearings throughout the 116th Congress, the Subcommittee has received testimony from industry leaders and experts acknowledging the correlation between diversity performance and the bottom line. Diverse organizations are more profitable, pose a less regulatory risk, and strengthen our economy.”

“That is why I strongly oppose Trump’s divisive attempt to cement racism as the practice and policy of the federal government and call on all Americans to join me in this effort because this Executive Order is antithetical to the values we hold so dear as a nation.”

Amber Dozier, the managing partner and chief strategy officer at the ABCD & Company, declared that the vote’s power is critical to creating and maintaining an equal society.
“That’s why ruling classes fought the concept of universal suffrage for so many years in Europe and the U.S. In the case of African Americans, voting is even more important because the laws of this nation have been historically designed in a way that leads to the de facto economic, cultural/social, and political subjugation or African Americans,” Dozier stated.

“African Americans must vote because our lives and the sanctity with which they are treated depends on it.”

ELECTION 2020: For Millions of Americans, the Future of Health Care is What’s on the Ballot