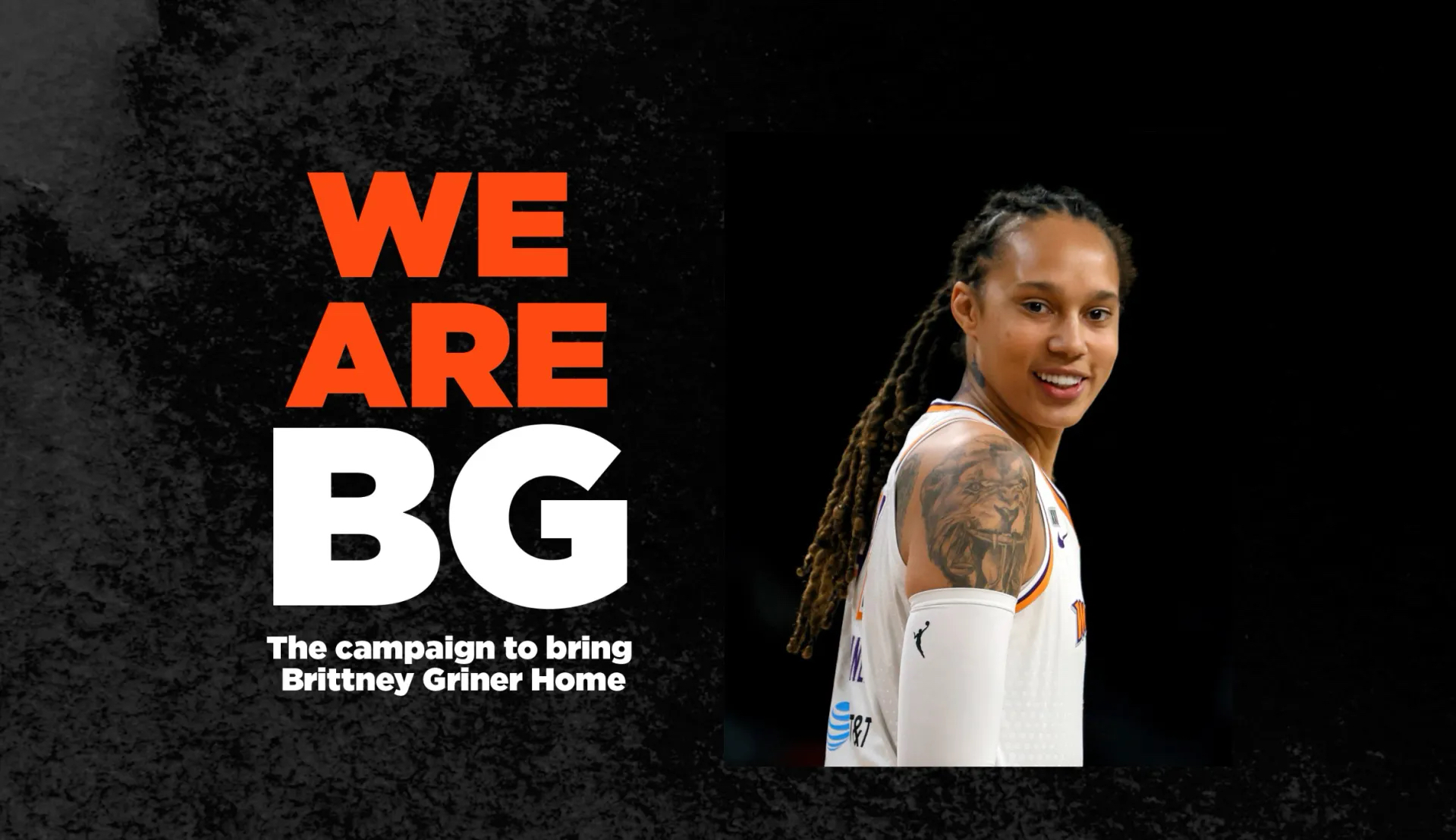 After more than 100 days, WNBA star Brittney Griner remains in detainment in Russia. According to Russian state media, she is to remain in pretrial detention through June 18th.

On Monday, a rally was held for Griner in Houston as she is a native to the city. Congresswoman Sheila Jackson Lee made a statement prior to the event saying: “Brittney Griner was taken into custody in Russia in mid-February 2022 and shortly thereafter the tyranny of Putin raged and invaded a democratic Ukraine. Unfortunately, I knew that Brittney Griner’s destiny was going to be wrapped up in the leadership of the United States of America and the American people who had expressed their outrage and care for her.

Brittney Griner is a hometown girl raised in Houston, a graduate of Nimitz High School, excelled in basketball, and went on to Baylor University where she continued to excel onward to the WNBA and an Olympic championship. She has received many accolades for her basketball prowess, but what has come to define her most definitely is her kindness and proclivity for charity and helping others.

On Monday, June 6, 2022, the voices of Houston will be raised with clarity to say— Brittney Griner is a hostage in Russia and the whole community of Houston demands that she be released immediately. Our nation is founded on the values of equality and Democracy. On Monday, Houstonians will stand up with pride in their love of Democracy, equality, and justice; and their voices will be heard in Washington, DC, and all the way to where Brittney is held. We hope this rally and prayer vigil will continue to propel the Administration and the President of the United States to continue to work to secure the release of Brittney Griner and Paul Whalen. Houstonians’ voices should never be silenced until Brittney Griner is brought home and we hope many voices will join us on June 6, 2022, at 6:00 pm at the Houston Rockets Toyota Center at the corner of Polk and La Branch, in Houston, TX. Please join us to stretch our hands to our athletic friends across the nation; to the WNBA, and NBA; to our schools; and to our many friends around the nation.”

Trevor Reed, an American veteran who was recently released in a prisoner exchange program after spending three years in Russian detainment, was among Griner’s supporters. He expressed his concern for Griner’s safety and is calling on the White House and legislators to work even faster towards Griner’s release.

Reed described the experience saying, “Every day that you’re in prison there, it’s like you’re waking up to a nightmare.” He likened the food and holding areas as “medieval.”

Reed expressed that Griner would likely face even more challenges due to her being black and a member of the LGBTQ community as systematic oppression remains a global phenomenon that is alive and well in Russia.

Reed encouraged Griner’s advocates to demand action from their senators and federal representatives. “Write them, call them, annoy them, don’t leave them alone,” he said. “Tell them you want Brittney home, and you want the rest of the Americans who are being wrongfully detained home, and you want it done now.”

It was confirmed one month ago that the US Special Presidential Envoy for Hostage Affairs (SPEHA) was now handling Griner’s case. While in detention in Russia, Griner has receive minimal written correspondence from her family.

Griner’s agent said, “While sporadic written communication from her wife, family, friends, and global sport community has been a source of comfort for BG during her wrongful detainment, going without real time, regular contact with loved ones is inhumane. It has been over 105 days since BG has heard her wife or family’s voice. It remains clear that Brittney Griner is being used as a political pawn and it is imperative that President Biden do whatever is necessary to return Brittney home quickly and safely.”

On the 100th day of Griner’s detainment, the Women’s National Basketball Players Association made a statement saying, “To everyone listening go to WEAreBG.org and sign the petition, call the White House and call everyone you know. If you know anyone in the Biden administration, CALL THEM.”

Houstonians gathered outside of the Toyota Center to rally and pray in support of Griner’s release.

“This is someone who literally…who literally…has given everything to this city, to this state and to this country, somebody who went to the Olympics in 2016 and 2020 and won the gold, somebody who seven times has been (an All-Star),” Mayor Sylvester Turner told the crowd. “The WNBA is here. The NBA is here. People from all parts of our city are here. I just want to join the chorus to say, ‘Bring Brittney home. And bring her home now.’”

In addition to his plea for Brittney’s freedom, Mayor Turner also made a proclamation saying, “I proudly proclaim this day (June 6, 2022) as Brittney Griner day in the city of Houston. Bring Brittney home.”

The post Houstonians Gather in Support of Brittney Griner at a Prayer Vigil and Rally appeared first on Houston Forward Times.

COMMENTARY: Our Nation Has a Problem with Guns and it Needs to Be Fixed