COMMENTARY: Our Nation Has a Problem with Guns and it Needs to Be Fixed
Advertisement 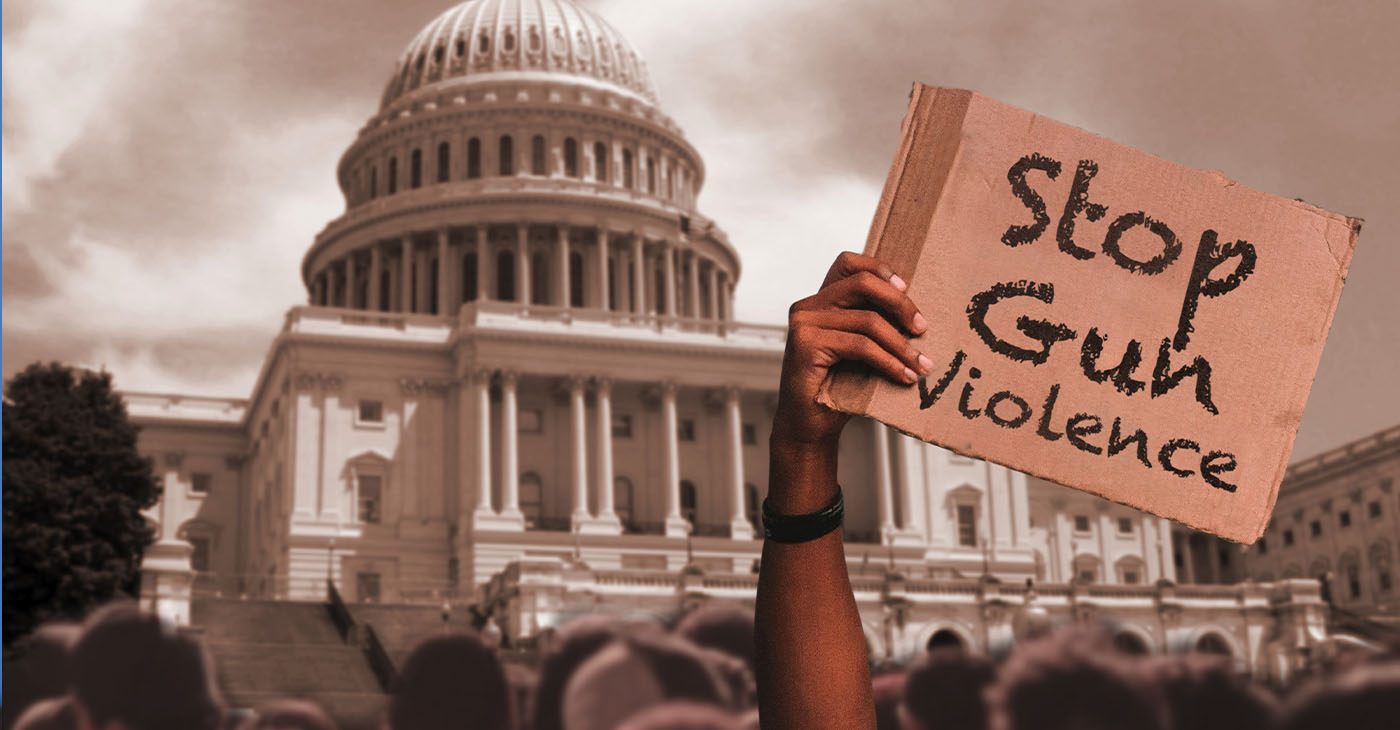 According to the Washington Post, there have been over 200 mass shootings in America this year.

Darkness and despair have us trapped and we have lost our way. Good, which was once the standard, has turned into bad.

We are making bad decisions and they have resulted in bad outcomes.

Our once proud America is being looked at with critical eyes. Those living in other countries are wondering what is going on in the United States of America.

Cities across this great land of ours are besieged by crime and punishment. Every day has become a day of death for many of our brothers and sisters, both Black and White.

We leave our homes with good intentions, yet sadly we may not return to them.

I am learning quickly that while we plan our days, those plans may not be good enough to keep us alive.

We are in a tangled web of chaos and confusion. We are enemies to ourselves.

The blame for our current situation begins with us.

Do we want to get better?

I think we do. The conversations going on suggest we want to get better. We want a new normal and to not experience new shootings and killings.

The shootings, whether they were in Buffalo, Uvalde, Tulsa, near Ames, or Philadelphia, all have the same result.

People are dead and families are broken into pieces. This current path is leading us down a dead-end street.

We need stricter gun laws immediately. The time to act is now.

It is the “doing of the talking” which is an expression that I coined many years ago.

The laws that we have on the books need to be amended and changed.

How can a newly minted 18-year-old young man go into a store and buy assault weapons with literally no questions asked?

That is what happened in Uvalde, Texas, when Salvador Ramos purchased guns and ammunition.

Guns now play a major role in how we live our lives. For example, we are more conscious than ever before about being in crowds.

In some communities, going to get gas, or going to the grocery store, have become challenging. We go, but we are afraid.

In the not-too-distant past, we gave no thought to attending church or going to graduations. Going to our favorite store was a no-brainer. Now there are shootings and killings taking place at them.

We have convened, and re-convened, to discuss gun violence, yet not much has changed.

Arguably, there are more deaths taking place by guns now. Sadly, we are living this frightening and fragile reality.

While discussions are good, changing laws is better. That, in my opinion, must be the steps we take in order to curb gun violence. Laws must change and we the people must be the driving force behind this movement.

Some critics have said that the House and the Senate are on different pages when it comes to gun control.

I agree with the critics.

For example, the House would close what is called the “Charleston loophole.” It would increase the amount of time from 3 business days to 10 business days “that a federal firearms licensee must wait to receive a completed background check prior to transferring a firearm to a licensed person.”

This statement comes from the legislation.

The legislation is HR 1446, and it is backed by Democratic representative James Clyburn of South Carolina. This bill stems from the tragedy that killed nine people at a Black church in Charleston, South Carolina, in 2015. The Senate will now take up the matter in their legislative session. We will see what happens.

President Biden, on last week in an address to the nation said, “If we can’t ban assault weapons then we should raise the age to purchase them from 18 to 21.”

He added, “Over the past two decades, more school-aged children have died from guns than on-duty police officers and active-duty military combined.”

According to the Washington Post, there have been over 200 mass shootings in America this year.

That number should scare all of us.

The post Our Nation Has a Problem with Guns and it Needs to Be Fixed appeared first on Houston Forward Times.

Why Don’t You Do Something?