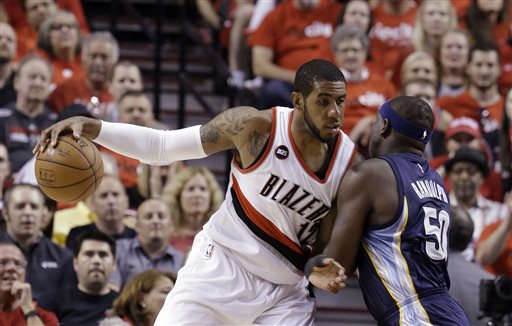 (USA Today) – When the San Antonio Spurs partied late into the night on May 2, their Game 7 loss in the first round to the Los Angeles Clippers having led to a surreal scene outside a Hollywood club where the local paparazzi were waiting, it was only natural to wonder if this was their end.

The end of Tim Duncan’s career, perhaps, and by association the end of their storied run. Even they didn’t know what would happen.

“No idea,” Spurs small forward Boris Diaw had told the cameraman who asked about their uncertain future. “All we know right now is that we’re pissed that we lost.”

Rest assured, they’re not angry anymore. The Spurs won the day in NBA free agency by such an unfair margin that it’s their rivals who may now be driven to drink.