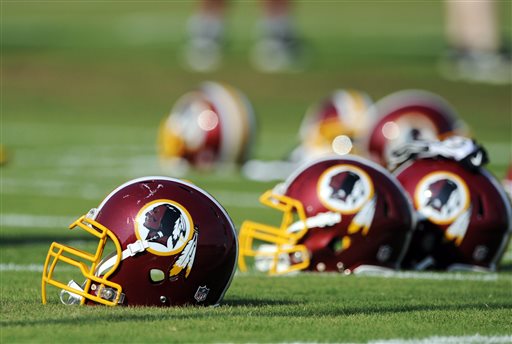 (The Washington Post) – The Washington Redskins lost the biggest legal and public relations battle yet in the war over the NFL team’s name after a federal judge Wednesday ordered the cancellation of its federal trademark registrations, opposed for decades by Native American activists who call the name disparaging.

The cancellation, called a “huge victory” by the activists, doesn’t go into effect until the team has exhausted the appeals process in the federal court system. And Redskins President Bruce Allen vowed Wednesday that the team would appeal.

“We are convinced that we will win on appeal as the facts and the law are on the side of our franchise that has proudly used the name Washington Redskins for more than 80 years,” Allen said in a statement.

But even if the Redskins ultimately take the case to the Supreme Court and lose, the team can still use “Redskins” and seek trademark protection under state law. The team has argued, however, that a cancellation of its trademarks could taint its brand and remove legal benefits that would protect it against copycat entrepreneurs.