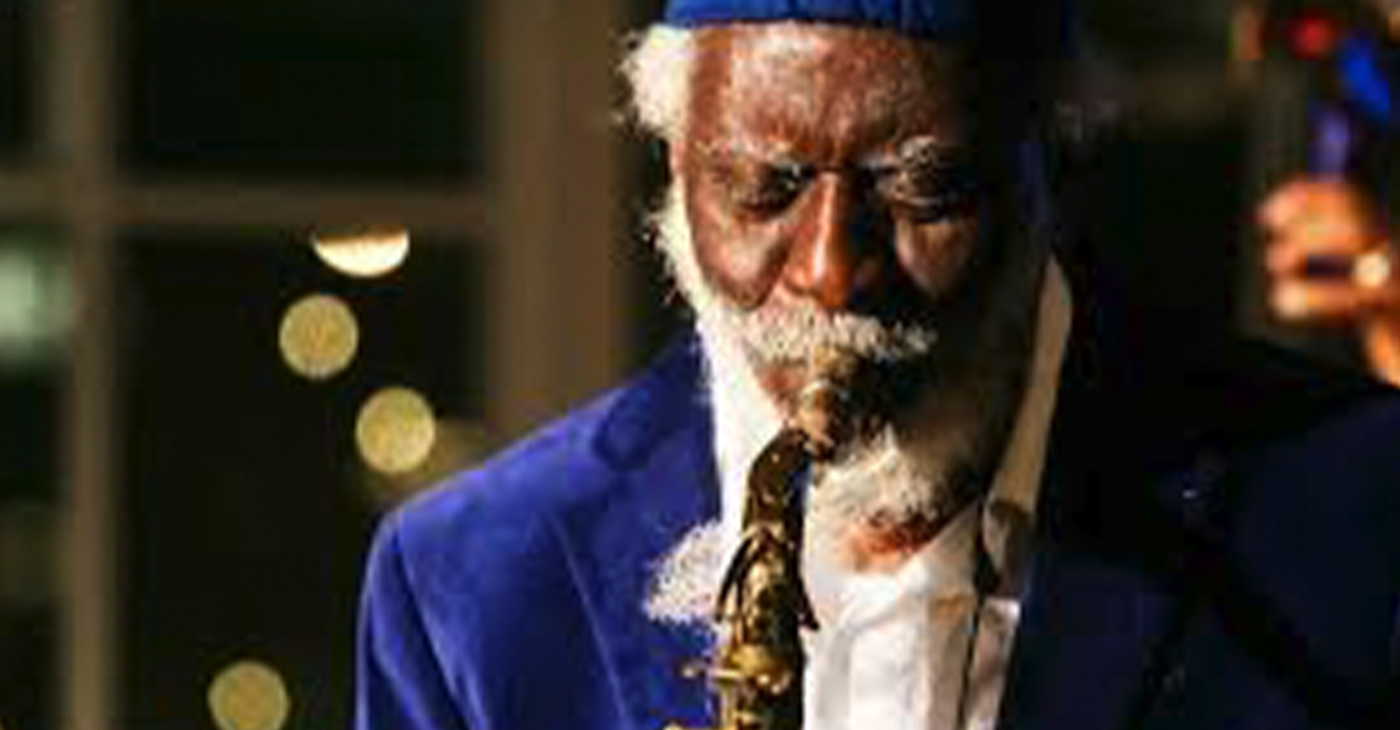 Jazz saxophonist Farrell ‘Pharoah’ Sanders, a pioneer of ‘spiritual’ jazz who lived in Oakland for a time before gaining renown in New York with John Coane’s band in the 1960s, passed away in Los Angeles on Sept. 24, 2022. He was 81.

“We are devastated to share that Pharoah Sanders has passed away,” family representatives tweeted Saturday morning. “He died peacefully surrounded by loving family and friends in Los Angeles earlier this morning. Always and forever the most beautiful human being, may he rest in peace.”

“Pharoah was like John Coane. So soft and tempered in the daily life and human interactions but incredibly powerful and soulful when he blown this horn…he was a truly Spiritual Man, just as John. Ornette Coleman famously said that Pharoah is probably ‘the best tenor saxophonist in the world.’ I don’t think we will hear such kind of artists for a long, long time…RIP Pharoah. Your music is your true essence and will never die!”

“My beautiful friend passed away this morning. I am so lucky to have known this man, and we are all blessed to have his art stay with us forever. Thank you, Pharoah,” said San Shepard, whose stage name is Floating Points.

Born in Little Rock, Ark., on Oct. 13, 1940, Sanders showed early aptitude for music, playing several instruments including drums and clarinet before he settled on the tenor sax in high school.

“I was always trying to figure out what I wanted to do as a career. What I really wanted to do was play the saxophone — that was one of the instruments that I really loved,” Sanders told The New Yorker. “I would rent the school saxophone. You could rent it every day if you wanted to. It wasn’t a great horn. It was sort of beat-up and out of condition.”

Nevertheless, Sanders played in Little Rock’s Black clubs and sometimes from behind curtains at white venues in the segregated city. At 19, he moved to Oakland and attended Oakland City College while collaborating with local jazz greats including Dewey Redman and Sonny Simmons.

“I never owned a saxophone until I finished high school and went to Oakland, California. I had a clarinet, and so I traded that for a new silver tenor saxophone, and that got me started playing the tenor.”

John Handy encouraged his talent, advising him to move to New York, which he did in 1961.

There Sanders was often homeless, pawning his horn and sleeping on the subways before he recorded his first album in 1964. He eventually got the attention of John Coane and joined his band in 1965.

According to Sanders’ web site, “(Coane and Sanders) music represents a near total desertion of traditional jazz concepts, like swing and functional harmony, in favor of a teeming, irregularly structured, organic mixture of sound for sound’s sake.”

“Sanders has consistently had bands that could not only create a lyrical near-mystical Afro-Eastern world,” wrote one champion, the late poet-critic Amiri Baraka, “but [also] sweat hot fire music in continuing display of the so-called ‘energy music’ of the ‘60s.”

Exploring spiritual jazz — which Coane had begun to do before his death in 1967 — Sanders would go on to play with, Alice Coane, Ornette Coleman and Sun Ra. It was Sun Ra who supposedly suggested Sanders change his given name from ‘Farrell’ to ‘Pharoah.’

In 1969, Sanders recorded the album “Karma,” featuring “The Creator Has a Master Plan.”

It was his most renowned work, but Sanders was comfortable moving in and out of genres. He earned a Grammy for his 1987 album with the pianist McCoy Tyner called “Blues for Coane.”

A decade earlier, he recorded with singer Phyllis Hyman in what could be called the pop 1977 album “Love Will Find a Way.”

Sanders would go on to lead and collaborate with jazz musicians here and abroad, record and tour through the 1990s.

A composition by British electronic music producer Floating Points prompted Sanders to seek out a collaboration in the 2010s. The album, “Promises,” was recorded with the London Symphony orchestra in 2019 and released in 2021 to positive reviews.

It was his first album in ten years and his last.

Services for Sanders have not yet been announced.