Former Pres. Nkrumah Recalled On Day Of His Passing
Advertisement 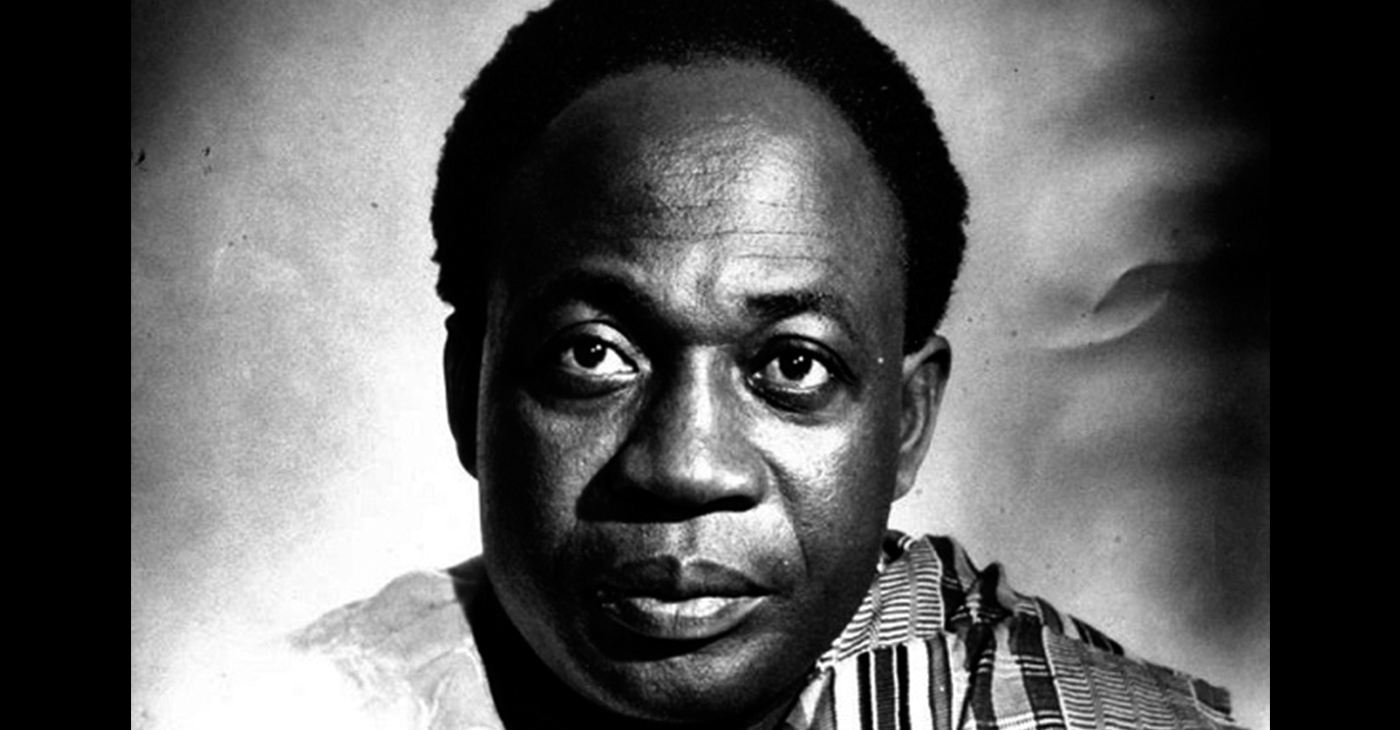 By The Global Information Network

The anniversary of the passing of Ghana’s first Prime Minister and President, Dr. Kwame Nkrumah, prompted reflections by Ghanaians on social media of his legacy and contributions.

Dr. Nkrumah’s daughter Samia, in an open letter, wrote: “Kwame Nkrumah may not be with us physically but he lives in our hearts and minds as the fire he lit burns aloft giving us guidance for the total liberation and unification of Africa.”

Nsempii News Media scoped social media pages to get a sense of what people were saying about Africa’s “Man of the Millennium“.

“Kwame Nkrumah acknowledged the problems of the colonial masters as a whole to African nations,” wrote journalist Joel Savage in the online news outlet “Modern Ghana.” “(Including) the domination and the looting of the continent’s treasures to their respective countries and the continuous under-development of African countries.

“You’ll only miss your water when the well runs dry,” is often said. That’s exactly what happened to foreign governments driven out from Africa by the powerful Kwame Nkrumah,” Savage opined.

“It’s pleasing to see Dr Nkrumah’s vision, as the First President of Ghana, being revisited by the current Government through the Planting for Export and Rural Development, launched a few days ago,” she wrote.

“If previous presidents had held on to the vision of the country’s First President, job creation would have been rampant and unemployment non-existent”.

Another view was shared by Ben Dotsei Malor. “Today, there is no mansion, no piece of land, and no hefty foreign bank accounts that bear the name of this selfless, bold, and visionary Pan-Africanist leader. He made some mistakes and misjudged certain situations and people. But not even his enemies will deny that HE GAVE HIS ALL. For that, WE THANK GOD.”

Marricke Kofi Gane added: “Today in 1972, Kwame Nkrumah died. He wasn’t perfect, but he made his mark. Do more than he did if you disagree!”

Dr. Nkrumah, 62-years-old, died on April 27, 1972, in a hospital in Bucharest, Romania, where he was undergoing medical treatment since August 1971.

He is reported to have died of prostate cancer with no family member by his side after months of failing health following the mysterious death of his cook in Conakry, Guinea, where he was exiled after his overthrow in 1966.