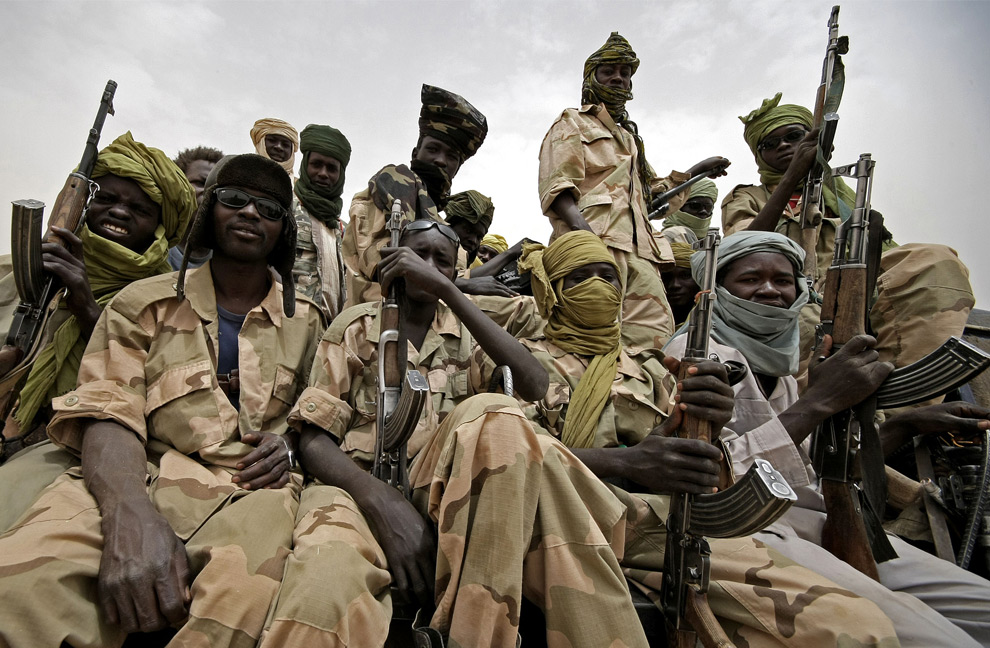 Sudanese government troops clashed with rebels in the conflict-wracked state of Southern Kordofan near the border with South Sudan, and each side claimed Monday it inflicted heavy losses on the other.

The clashes erupted Sunday in the Dandor area, 500 kilometers (300 miles) west of Khartoum. Southern Kordofan state has been hit by violence for nearly two years, displacing hundreds of thousands of civilians and killing scores.

South Sudan broke away from Sudan in 2011 under a 2005 peace treaty that ended decades of war, but disputes remain over their common border, demilitarization and sharing of oil revenues.

A spokesman for the Sudanese army, Col. Sawarmy Khaled, said government forces clashed with rebels who attacked Dandor, killing more than 70 and seizing two of their tanks. Khaled’s statement was published in Sudanese media and quoted by official Radio Omdurman.