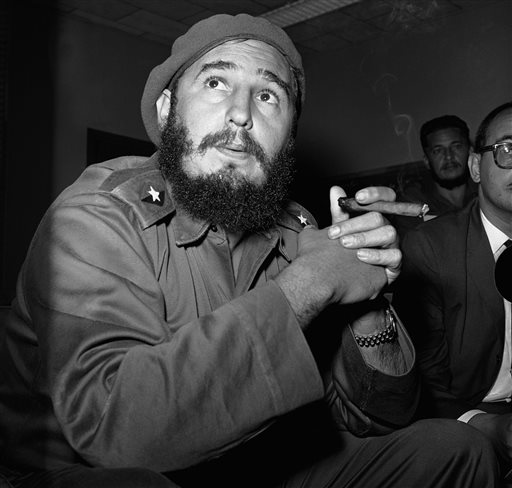 To mark his 89th birthday, the former revolutionary and Cuban president lashed out at his longtime adversary in an essay that invoked the atomic bombs dropped on Hiroshima and Nagasaki.

In the essay, published Thursday in the Communist Party newspaper Granma, Castro wrote that the United States owes Cuba “many millions of dollars” in damages because of the half-century trade embargo.