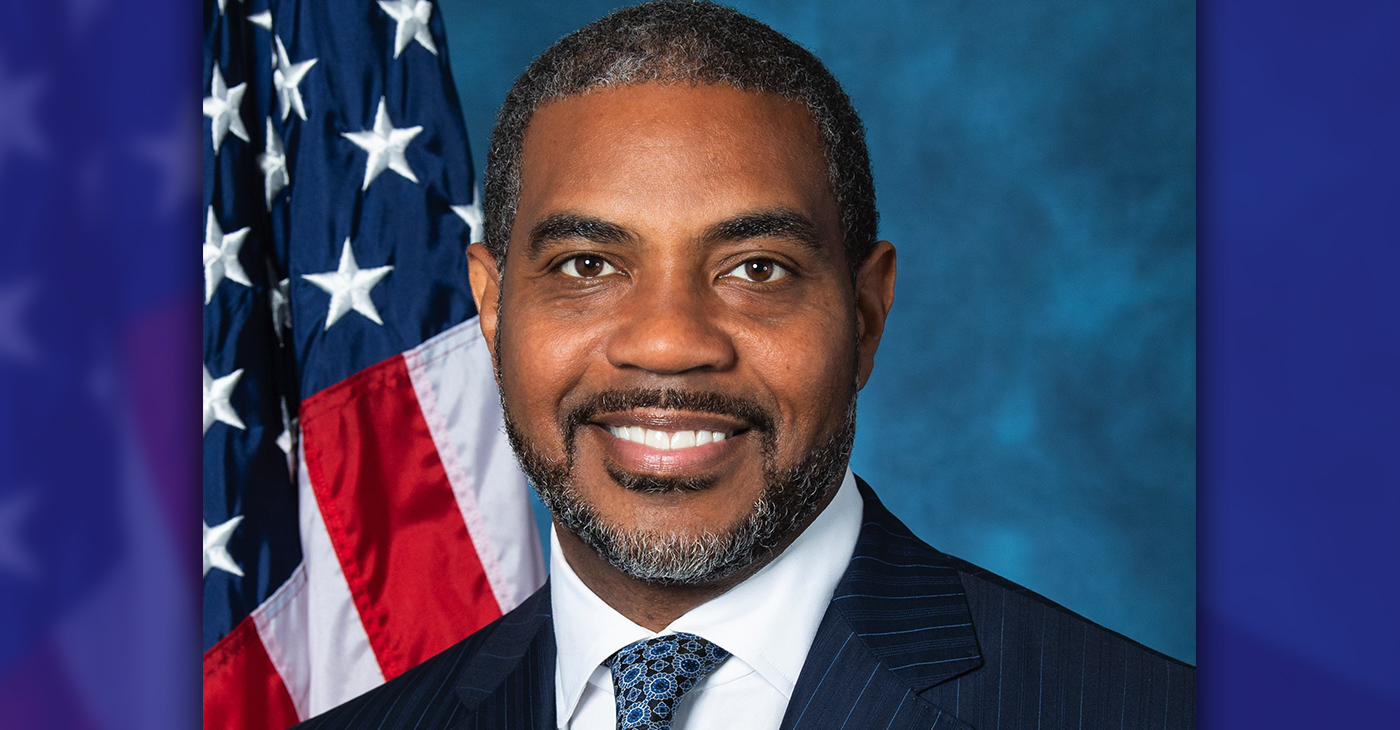 Rep. Steven Horsford, a Democrat from Nevada, praised the CBC and Mayorkas for “taking the right step in the right direction” by collaborating on a government-wide strategy to address migration at entry points.

While House Republicans spent a week publicly bickering and 15 rounds voting to elect Rep. Kevin McCarthy of California as Speaker, the Congressional Black Caucus was already hard at work on behalf of its millions of constituents.

In the 118th Congress, the CBC will have 58 members, nine of whom are new to the chamber.

Steven Horsford, a Democrat from Nevada, was chosen as chair.

The rest of the executive committee is made up of Democrats from New York, Louisiana, Georgia, and Washington: Yvette Clarke, Troy Carter, Lucy McBath, and Marilyn Strickland.

Due to the lengthy speakership vote, Congress could not do business during the first week of the new legislative year.

Despite this, Horsford and other CBC members still managed to talk about one of their 2023 goals.

Members were worried about the Biden administration’s plan to stop people from Cuba, Nicaragua, Venezuela, and Haiti from crossing the border.

Horsford stated, “America is a nation of immigrants.”

He argued that the right to access could save lives in many situations.

Horsford and Clarke said that the government’s policy, which is very similar to that of the Trump administration, should be looked at again immediately.

Even though Biden’s new program intends to speed up the asylum process, “the reality is that the administration’s actions have the potential to threaten the safety and humanity of migrants,” as Horsford put it.

Horsford’s parents are native Trinidadians, while Clarke’s ancestors came to the United States from Jamaica.

During a meeting with DHS Secretary Alejandro Mayorkas, which Horsford led, the topic of Haitian migrants was central.

Horsford says, “Members talked about the real-life experiences of their constituents with migration and their worries about the continuation of Title 42. They also stressed the importance of giving everyone fair and equal access to asylum and other ways to move.”

Horsford praised the CBC and Mayorkas for “taking the right step in the right direction” by collaborating on a government-wide strategy to address migration at entry points.

The caucus’ chair said the CBC is eager to collaborate with Biden on finding “humanitarian-focused solutions.”

The CBC has not yet released all its priorities for 2023 due to the delay in electing a speaker, but it expects a busy session.

Maxwell Frost (D-FL), the youngest new member at age 25, is the first person from Generation Z to serve in Congress.

Summer Lee, 35, is the first Black woman to represent Pennsylvania in the United States House of Representatives.

After being sworn in for the first time on January 3, 1991, D.C. Delegate Eleanor Holmes Norton, now 85, is beginning her 16th term this month.

“I do not know if we have ever needed you more than we do now,” said Marcia Fudge, the former chair of the CBC and the current secretary of the U.S. Department of Housing and Urban Development.

The CBC “has been the conscience of the Congress, the moral center that ensures that the people in communities whose blood, sweat, and tears built this country are never forgotten by this storied institution for over 50 years,” Fudge asserted.